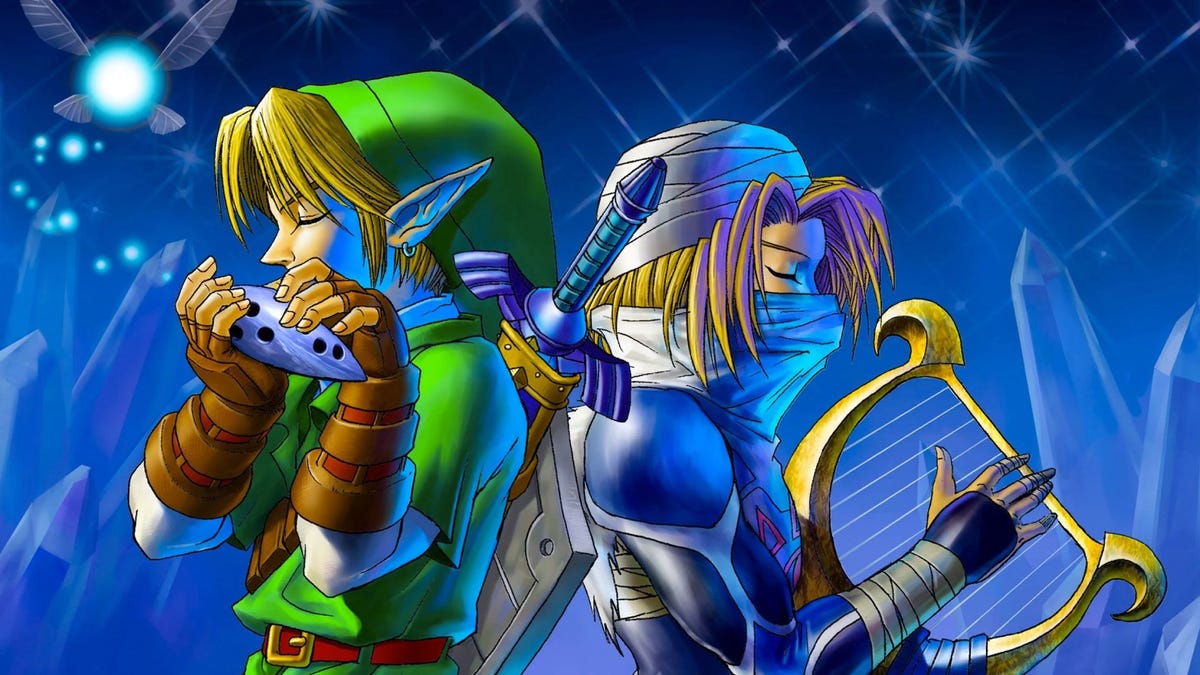 It seems Nintendo might be listening to Switch Online fans regarding emulation issues with some of the classic games it offers.Following a January 20 NSO update, which brought Rare’s 1998 N64 platformer Banjo-Kazooie to the subscription service, it appears that water in The Legend of Zelda: Ocarina of Time has been improved.This could be a good sign for future emulation quality on Nintendo Switch Online.

Advertisement As spotted by VGC , Ocarina of Time ’s infamous Water Temple has seen its graphics tweaked slightly to look a little better.If you recall, the Water Temple is where Link confronts his Shadow form.It’s a pivotal moment in the game that drew ire from fans for missing reflections when Ocarina became available on Nintendo Switch Online.In properly emulated versions, the building and tree are mirrored in the water and the arena is permeated with fog, but that’s not the case with the NSO version.

Without the reflecting water and foggy atmosphere, the mood of the iconic Ocarina of Time boss encounter is greatly harmed in the NSO release.

However, according to Nintendo dataminers LuigiBlood and OatmealDome , it appears the water issues in Ocarina of Time have been improved ever so slightly, putting them a little closer to, say, the GameCube rerelease of the game.

The PDP gaming remote is officially licensed by Xbox and will just work with no need to sync devices, making it the easiest way to navigate your Xbox.

Buy for $15 at Amazon As evidenced in the tweet, the tweaked water looks a little more true to the original.OatmealDome noted that the fog is still missing, but that this fix, however minute, is promising for what it could mean for the future.

Advertisement When reached for comment, OatmealDome told Kotaku that while the water doesn’t look as ugly as before, there are persistent issues affecting other areas in Ocarina of Time , such as the Kokiri Forest.

“In terms of the Water Temple room, the water now has some translucency and renders reflections correctly, so it doesn’t look as ugly as before,” OatmealDome said.

“However, there is a scrolling water texture layer which is much less subtle on the Switch when you compare it to N64/GC/Wii/WiiU, so it isn’t quite right yet.Fog is still absent as well—in this room, there is supposed to be some atmospheric distance fog which just isn’t present in the Switch version.This also applies to the entire game so areas like Kokiri Forest are also still affected.”

Advertisement When reached via Twitter, LuigiBlood echoed the sentiment, and also explained why some of the emulated games on NSO have such terribly reproduced graphics.

“[The NSO N64 emulator] is based on the Wii U Virtual Console emulator, which included specific graphics display functions per game inside it,” LuigiBlood said.

“But in an attempt to make more games work, it was decided to remove these functions from the emulator, and attempt to have a way to configure the graphics through external means like configuration files.This was specifically done for NSO, and in their attempt of doing so, they clearly broke graphics emulation in the process and possibly didn’t have enough time to fix it.”

Now, it seems the company is slowly going back in and ironing out the graphical kinks.

Advertisement Both OatmealDome and LuigiBlood are optimistic about what this could mean for other classic games in the subscription service’s vault.

Nintendo said last November that it will continue “striving to provide services that satisfy consumers,” and these small tweaks suggest the company is making at least some effort to meet that promise.Hopefully we’ll see further improvements to Ocarina of Time as well as fixes in other notably bugged NSO games, like Paper Mario and Yoshi’s Story .

Advertisement Kotaku has reached out to Nintendo for comment.

Sat Jan 22 , 2022
Update January 20th, 3:29PM ET: Best Buy has sold out of its stock of PlayStation 5 consoles for the day.We hope that you scored one.But if not, we’ll try to help you get one next time. While there have been many restocks of Sony’s PlayStation 5 console as it slowly […] 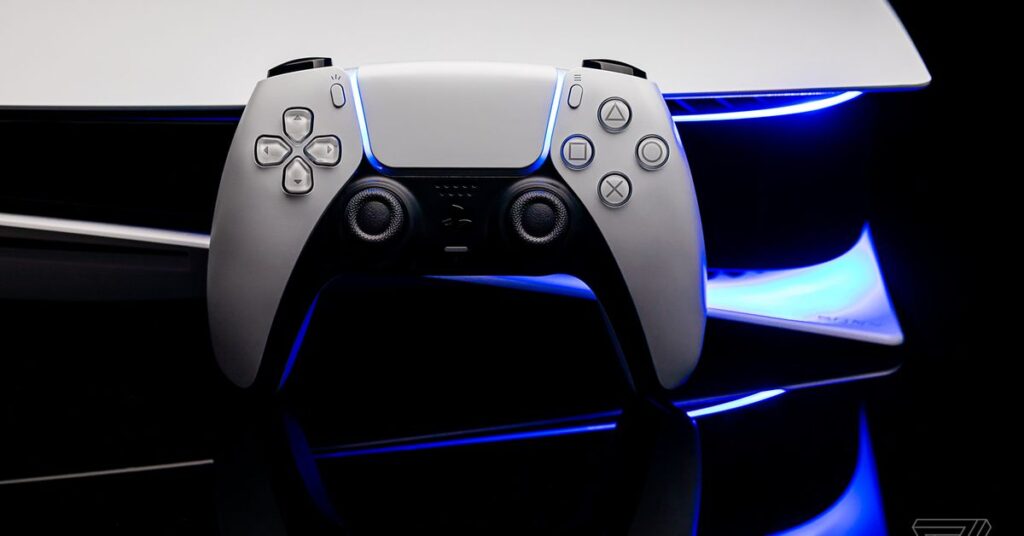