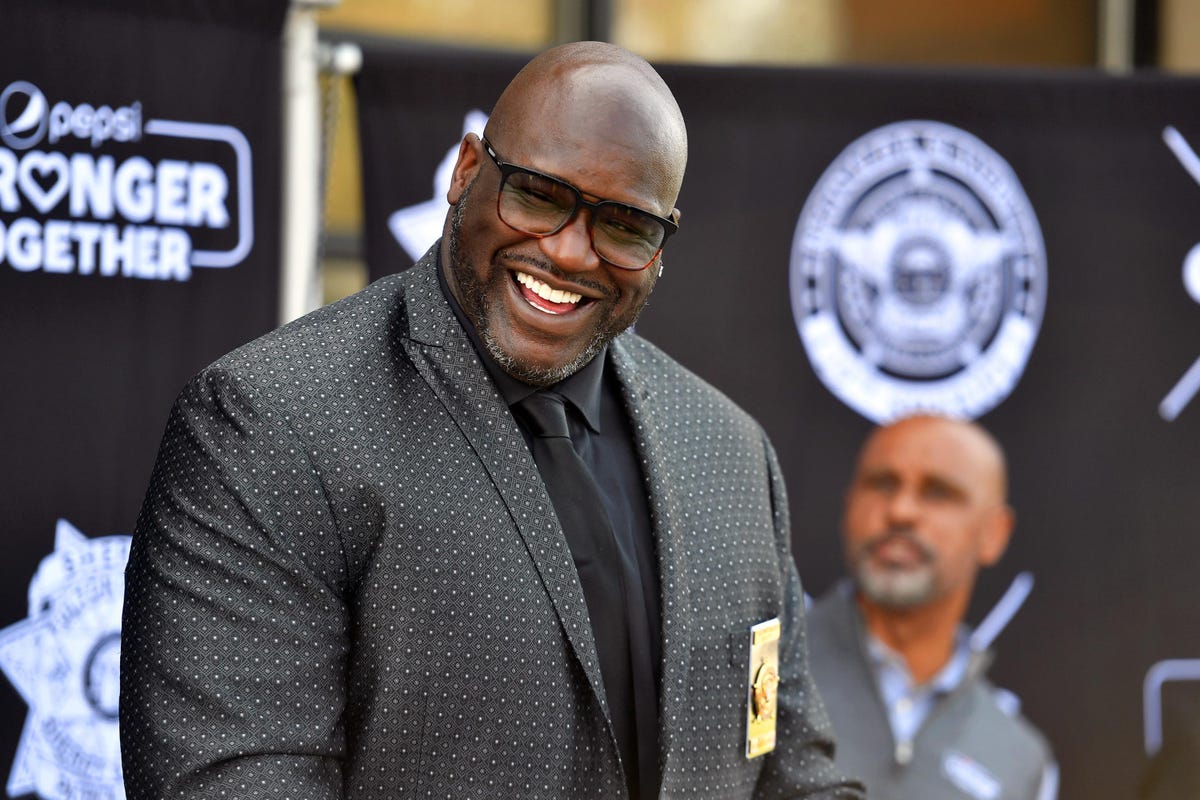 Yesterday, I saw a headline that caught my eye, which said that basketball legend Shaquille O’Neill, in his effort to make sure kids get “good toys” for Christmas, said that he bought 1,000 Nintendo Switches and PS5s for local kids in Georgia.

Digging into it further, and listening to the exact quote on Gary Vee’s podcast , here’s what he said:

“I called you know, my friend from Nintendo Switch.Ordered about 1,000 Switches and 1,000 PS5s.I went to Walmart and got bikes.So you know yesterday, at this little elementary school in McDonough Georgia, kids were crying, kids were happy.

And that’s what it’s all about.”

So, 1,000 Switches and 1,000 PS5s.My question here isn’t about the money.Yes, with tax this comes out to about $860,000 at minimum, which Shaq can certainly afford, and would easily spend given his history with generous donations.

This is not a normal video game console.This is a console that has been nearly impossible to find even one copy of for most consumers where maybe, maybe you can snag one at an online seller before other customers and bots snatch the others up.Chip and component shortages have made PS5s in incredibly short supply, even more so over this holiday period, and there are probably fewer available now than there were at launch a year ago.

I reached out to Shaq to ask how he managed this.I did not hear back.Shaq’s a busy guy.So, here are my theories:

Shaq is Shaq, which entitles him to special hook-ups.He says he has a contact at “Nintendo Switch,” (he means just Nintendo), so that may indicate he has a similar contact at Sony, who could set aside 1,000 PS5s just for him to give away to kids in need.

(I can definitely believe it’s much easier to locate 1,000 Switches).Shaq also has done a lot of work with Walmart in the past, and Walmart is even mentioned here.

Rather than Sony, it’s possible he got Walmart to set aside that many consoles just for him as well.Shaq has an army of people who work for him, no doubt, so he can probably just say “guys, find me 1,000 PS5s” and they go out and figure out a way to get it done, even if that’s dramatically overpaying from scalpers or third party sites.Maybe Shaq just put it an order for PS5s and they won’t be delivered until Sony can make more.Shaq saying “about a thousand” could be akin to someone saying “I got a million things to do today” and maybe it’s more like, 100 PS5s, which would be a somewhat less tall order.Also, maybe he means PS4s (much easier to find), and he just misspoke?

To be clear, I absolutely believe Shaq bought a bunch of PlayStations for kids, I am just incredibly curious how he managed it, and what super Shaq powers he used to make that happen during the worst supply shortage the video game console market has ever seen.

Regardless, it’s a very cool gesture and however he did it, I’m sure the kids loved it.Shaq kids, highly recommend Ratchet and Clank: Rift Apart.You’ll love it. 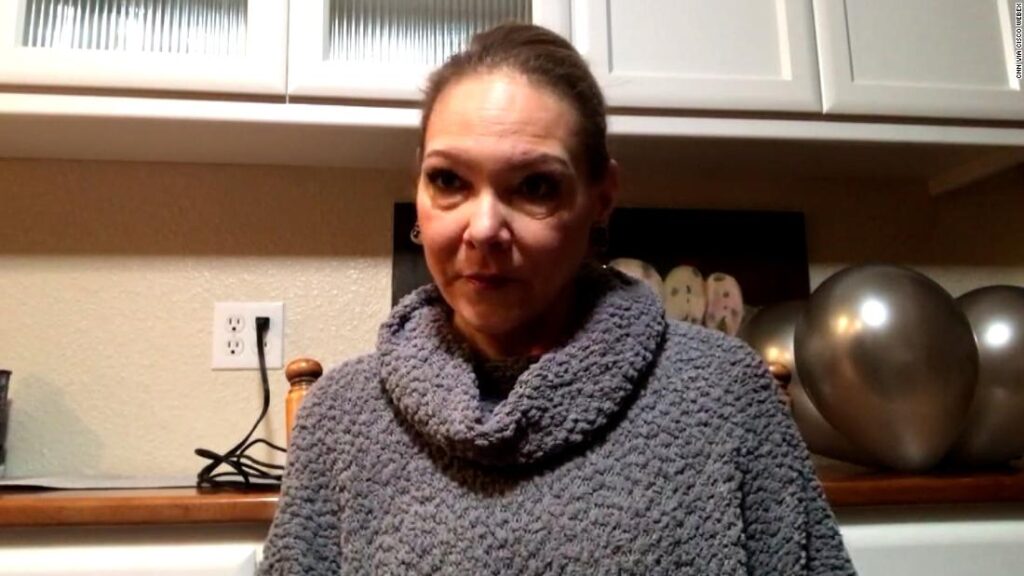