Mobile phones will be checked for spyware and homes will be swept for cameras under a government plan to expand support for people who have experienced abuse by a current or former partner.

– The Keeping Women Safe in their Homes program will be expanded

– Millions more will go to the eSafety Commissioner

The federal government has announced $104 million in domestic violence funding that will focus on technology programs over the next five years.

There has been a dramatic increase in the number of women being subjected to technology-based abuse, [including abusive texts, tracking of smartphones and hidden cameras.](/news/2021-05-09/technology-facilitated-abuse-growing-problem-domestic-violence/100124580)

Nearly $55m will be invested in a program that provides technology checks to ensure people who have experienced domestic violence are not subjected to further abuse.

It includes checking a person’s phone and computer to see if any GPS tracking programs or bugs have been installed, as well as searching for cameras hidden in toys, vents or lights in homes.

There are some private companies that already offer the service, but the government’s Keeping Women Safe in their Homes program will sue this funding to establish a national provider to ensure assistance is consistent regardless of where a person lives.

Currently, the program supports about 2,300 women per year and Minister for Women’s Safety Anne Ruston said it was expected to grow to 6,000.

“Expanding the Keeping Women Safe in their Homes initiative means we can support thousands to remain in their home or a home of their choice, where it is safe and appropriate to do so, through safety planning and the provision of personal safety alarms, security cameras, dash cameras and other technology solutions,” she said in a statement.

“Technology is a great enabler and we want it to empower victim-survivors but, distressingly, it has become a weapon of choice for perpetrators of family, domestic and sexual violence.”

The technology package also includes $20m in grants that will fund GPS tracking trials, to be run by the states and territories.

Some states already have programs in place [where perpetrators are required to wear a tracking device,](/news/2019-10-11/gps-devices-tracking-dv-offenders-not-sufficient-police-trial/11594022) but reports on their effectiveness have been mixed.

Ms Ruston said GPS tracking devices were just one tool that should be used where appropriate.

“Electronic monitoring is not the panacea to keep women safe but it is another tool in the toolkit as we seek to address the full life cycle of violence across prevention, early intervention, response and recovery,” she said.

Another $27m will be spent on online safety initiatives, including more funding for the eSafety Commissioner.

Today’s announcement comes as the government launches its fourth phase of the Stop it at the Start campaign, with an extra $46m set aside to ensure the message is conveyed to a large audience.

The money will be formally outlined in the upcoming budget, with domestic violence advocates hopeful that there will be even further funding.

Advocates and some economists have repeatedly called for a large injection of cash to ensure a reduction in domestic violence nationwide..

Fri Mar 18 , 2022
Imax has started to develop a new fleet of cameras, hoping to meet and built growing demand for its technology among filmmakers. In cooperation with Kodak, Panavision and FotoKem, Imax will make and deploy at least four new, state-of-the-art film cameras over the next two years — growing its existing […] 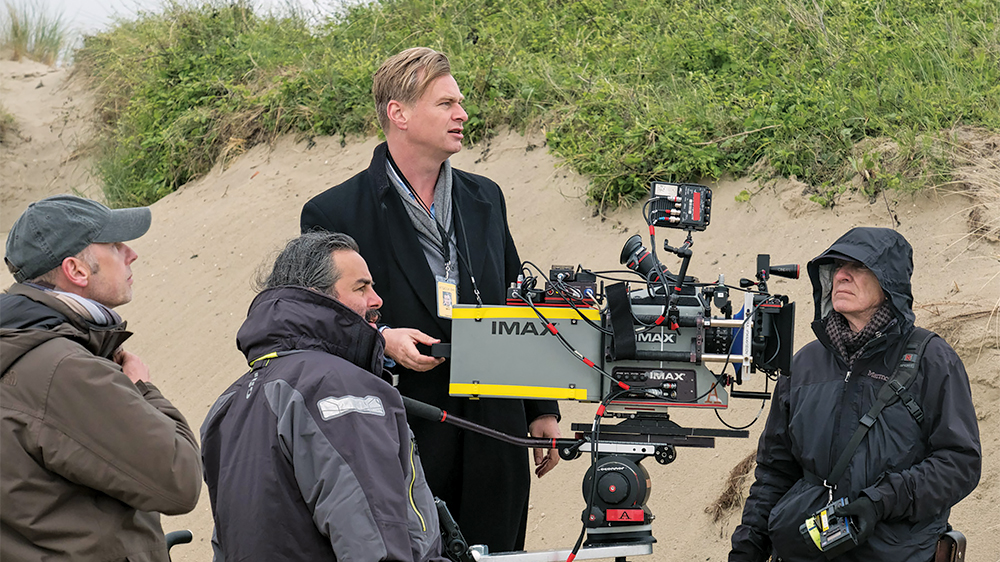