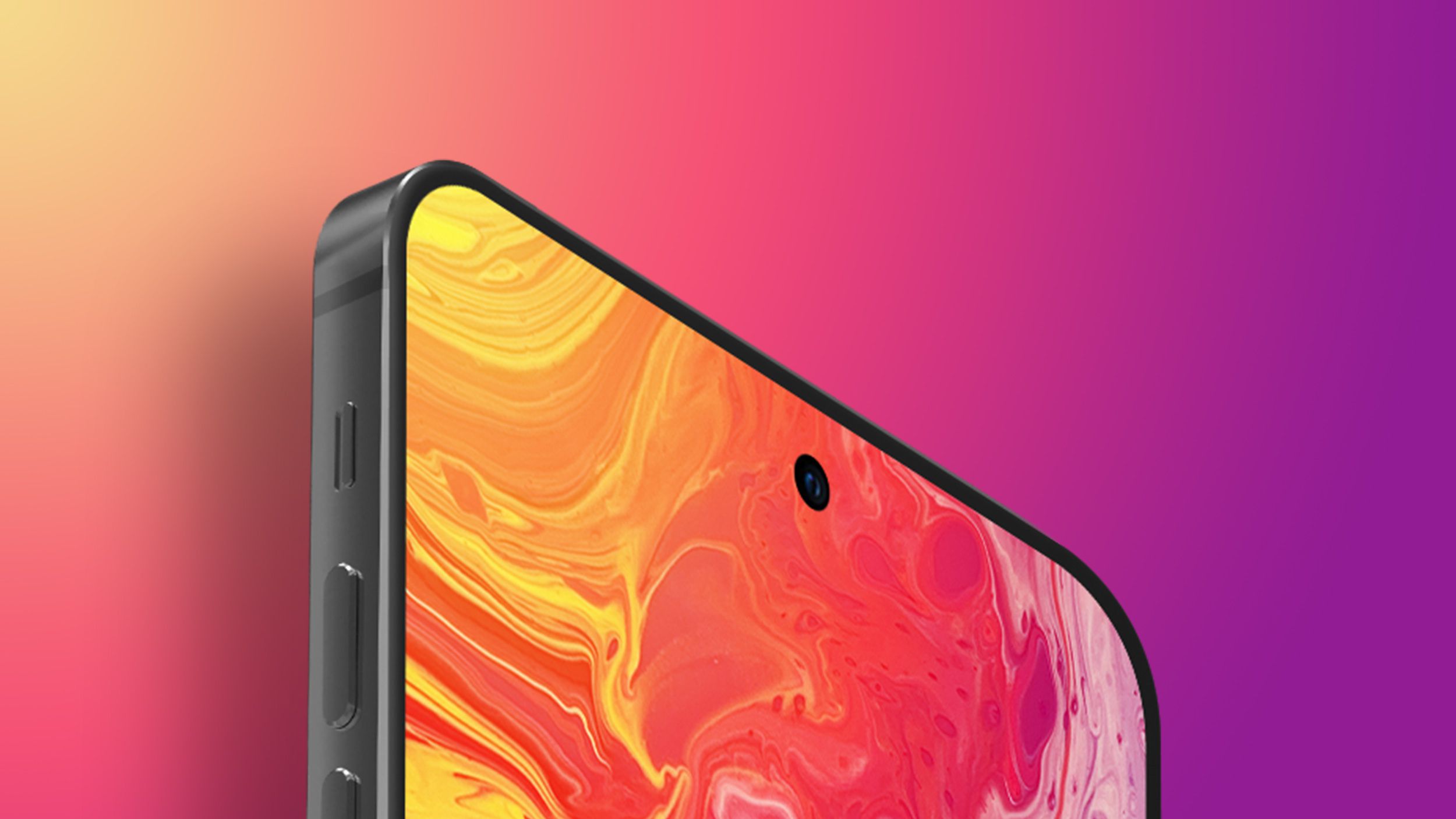 MacRumors macrumors bot Original poster Apr 12, 2001 56,006 18,501 Today at 7:38 PM #1 Samsung Display is developing new under-panel camera technology that Apple plans to use to hide Face ID under the display on next year’s tentatively named “iPhone 15 Pro” models, according to sources cited by Korean website The Elec.{ “lightbox_close”: “Close”, “lightbox_next”: “Next”, “lightbox_previous”: “Previous”, “lightbox_error”: “The requested content cannot be loaded.Please try again later.”, “lightbox_start_slideshow”: “Start slideshow”, “lightbox_stop_slideshow”: “Stop slideshow”, “lightbox_full_screen”: “Full screen”, “lightbox_thumbnails”: “Thumbnails”, “lightbox_download”: “Download”, “lightbox_share”: “Share”, “lightbox_zoom”: “Zoom”, “lightbox_new_window”: “New window”, “lightbox_toggle_sidebar”: “Toggle sidebar” } While rumors suggest that this year’s “iPhone 14 Pro” models will feature both a “hole-punch” and a pill-shaped cutout for the front camera and Face ID components, respectively, today’s report claims that Apple is planning for iPhone 15 Pro models to have only a hole for the front camera, with Face ID appearing hidden under the display.Samsung’s technology would effectively make Face ID sensors look invisible to the naked eye, in a similar manner as the hidden under-display camera on its Galaxy Z Fold3 smartphone, according to the report.On the Fold3, the pixel density over the under-display camera is lower compared to the rest of the display to allow light to reach the camera, but this results in the camera producing relatively low-quality photos.It remains to be seen if the under-display version of Face ID would be as effective or secure as the existing system in a notch, or if there would be any other tradeoffs.Samsung is said to be collaborating with Canada’s OTI Lumionics to develop the technology.In its Korean-language version of the report, The Elec said Samsung first plans to apply the technology to its so-called “Galaxy Z Fold5” next year if development is completed on schedule, followed by the iPhone 15 Pro and iPhone 15 Pro Max.

This is far from the first time that under-display Face ID has been rumored for the iPhone.In an April 2021 research note, reputable analyst Ming-Chi Kuo said that he expected Apple to adopt under-display Face ID for at least one new iPhone model launching in 2023, but he did not provide any further details at the time.Display industry consultant Ross Young also claimed Face ID would not be moved under the display until at least 2023.Article Link: iPhone 15 Pro Rumored to Feature Under-Screen Face ID System From Samsung Article Link https://www.macrumors.com/2022/03/22/iphone-15-pro-under-screen-face-id-rumor/ Reactions: sorgo. 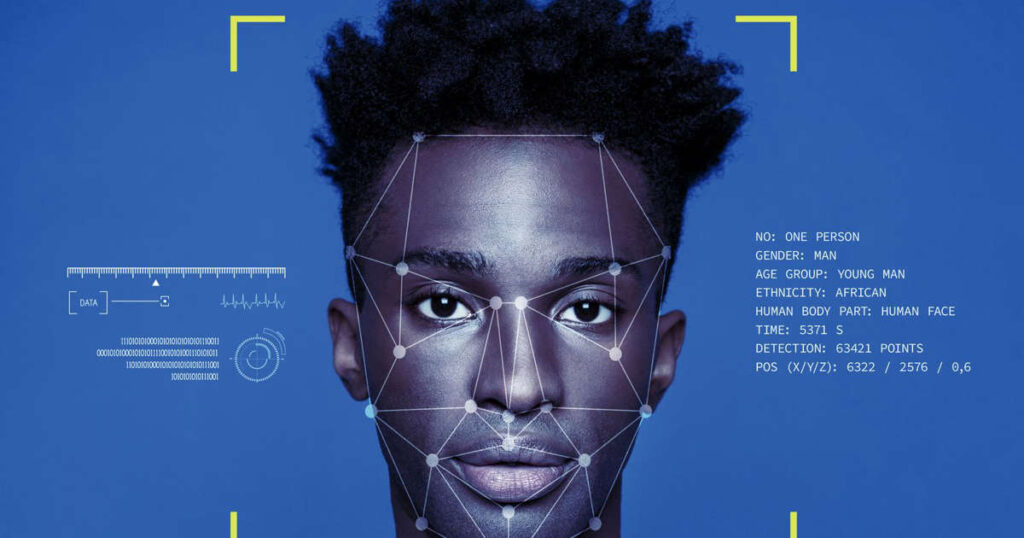