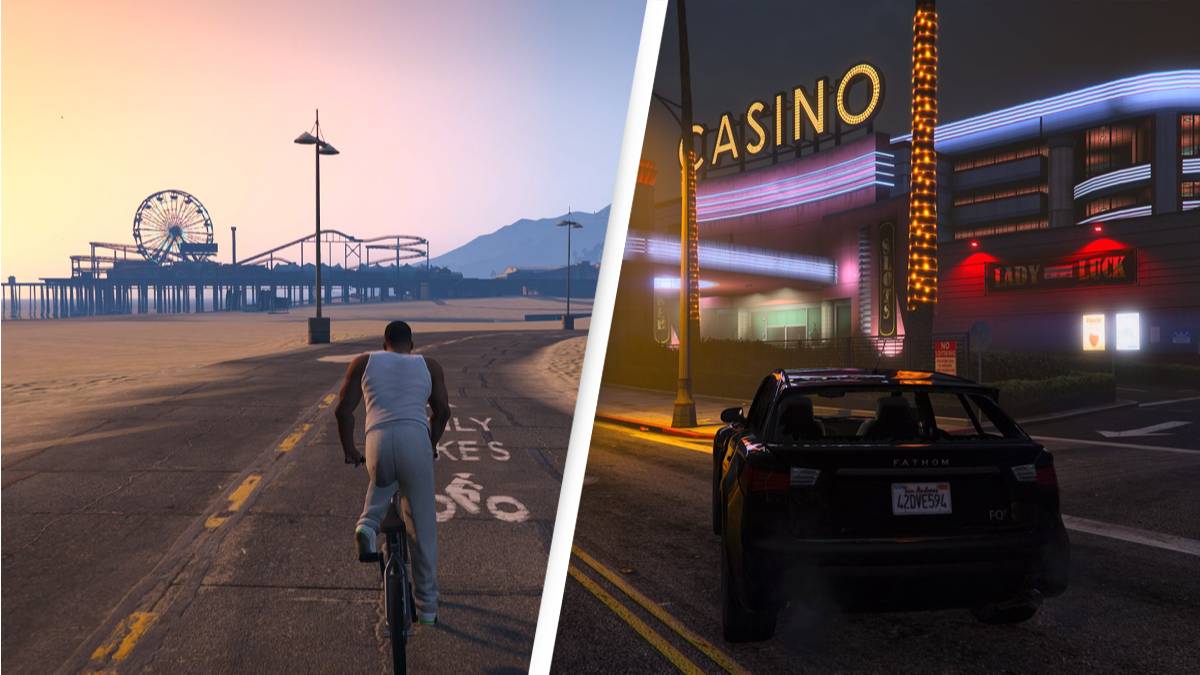 In 2013, we played GTA V for the first time.A year later, with the arrival of the PlayStation 4 and Xbox One, we bought it again.Today, March 15, Rockstar has released an ‘enhanced and expanded’ version for the PS5 and Xbox Series X/S.

Particularly after its brilliant but blocky predecessor, GTA V was a genuine game-changer: it became the fastest-selling entertainment product in history; it boasted a broadened Los Santos with mountainous terrain and a living, breathing city; and, despite some wishy-washy combat, it played like a dream, with its online mode still immensely popular.

Check out the trailer for GTA V’s next-gen version below:

That said, we’re nearly a decade on.

There’s an argument to be had that the studio already bested themselves with Red Dead Redemption 2, and the open world genre has enjoyed some big hitters (notably, The Witcher 3 and Elden Ring ).And don’t even bother wondering about GTA 6, because Rockstar only recently confirmed that active development is underway.

That’s not to say GTA V isn’t fun anymore – let’s be real with ourselves, it’s naughty escapism at its best – but its novelty faded a long time ago.

Remasters have also grown more tiresome, but GTA V’s next-gen version promised some sturdy improvements from the outset, said to ‘feature a range of technical improvements, visual upgrades and performance enhancements to take full advantage of the latest hardware, making the game more beautiful and more responsive than ever’.

From a brief whiz around the game myself, I was immediately taken aback by the graphics (sorry, but I don’t own a beefy PC, so my experience is solely console-based).Starry skylines are sharp, Los Santos’ lights are more luminous, and the draw distance elevates flying around Mount Chiliad.

On PS5 at least, the rollicking DualSense controller added depth to driving and combat, even when the latter still lacks punch.

In The Independent’s review , it said ‘the latest version of GTA V really is one of the best ways to experience one of the biggest games ever made on a console’, while admitting its age is starting to show.”To put it mildly, the next Grand Theft Auto canâ€™t come any sooner,” it added.

I am in absolute disbelief and awe as to how the fuck â€” Rockstar Games Community Posting Lâ€™s (@Rockstarl_s) [@RockstarGames] , one of the most legendary game devs, fucked up and lied about a 9 year old gameâ€™s new gen port.

GTA V on the PS5 is an absolute disappointment and everyone involved should be ashamed of themselves.[March 14, 2022]

Push Square wrote: “Aside from the PC release, this is far-and-away the best version of Los Santos you can find on console, with fast loading times, sharp visuals, and a silky smooth frame rate that helps eliminate some of the originalâ€™s gameplay issues.”

The reactions on social media haven’t been so positive.”I am really excited to look at all the meltdown once more time has passed with the new GTA 5 port.So far though, they did a terrible job by botching the transfers, not having enough improvements and just selling you the same game again,” one user wrote.

I am really excited to look at all the meltdown once more time has passed with the new GTA 5 port.

So far though, they did a terrible job by botching the transfers, not having enough improvements and just selling you the same game again.

“Me laughing at the ppl who thought GTA 5 next gen will be something huge and game changer…it’s not and basically the same thing,” another wrote.

“As a person who has spent the most time in PC single-player of anyone, the PS5 GTA 5 is just a much worse version with forced motion blur.Even the performance mode sees constant frame drops.

This is sad, even for Rockstar.Is it better than PS4? Probably.Still bad though,” DarkViperAU tweeted.

If you have a story you want to tell, send it to UNILAD via [[email protected]](/cdn-cgi/l/email-protection#87f4f3e8f5fec7f2e9eeebe6e3a9e4e8ea).

Thu Mar 17 , 2022
A new batch of games is coming to Game Pass in the back half of March for consoles, cloud and PC.Among the new additions this month are Crusaders Kings 3 on consoles , Weird West, Shredders, The Dungeon of Naheulbeuk: The Amulet of Chaos, and Norco, Microsoft announced on Tuesday […] 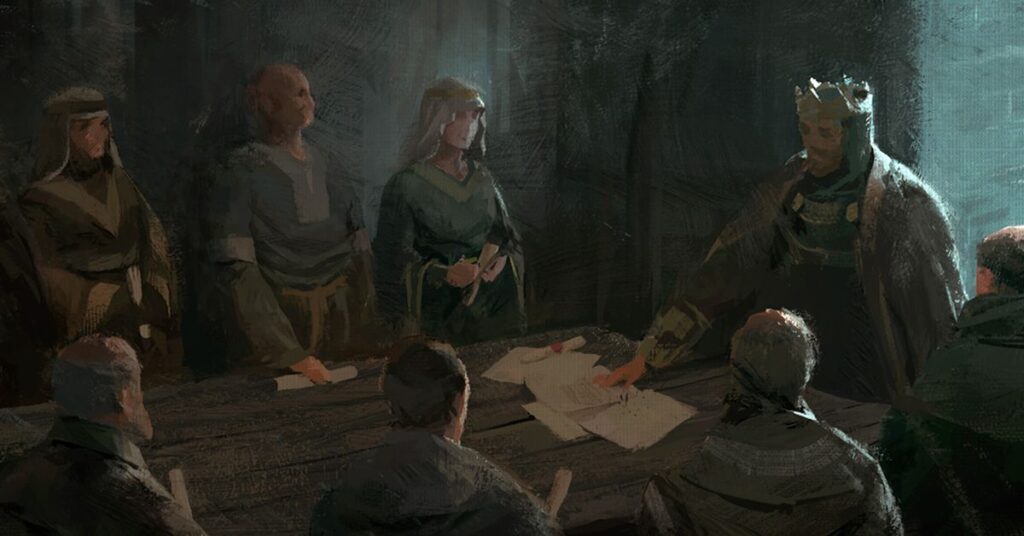