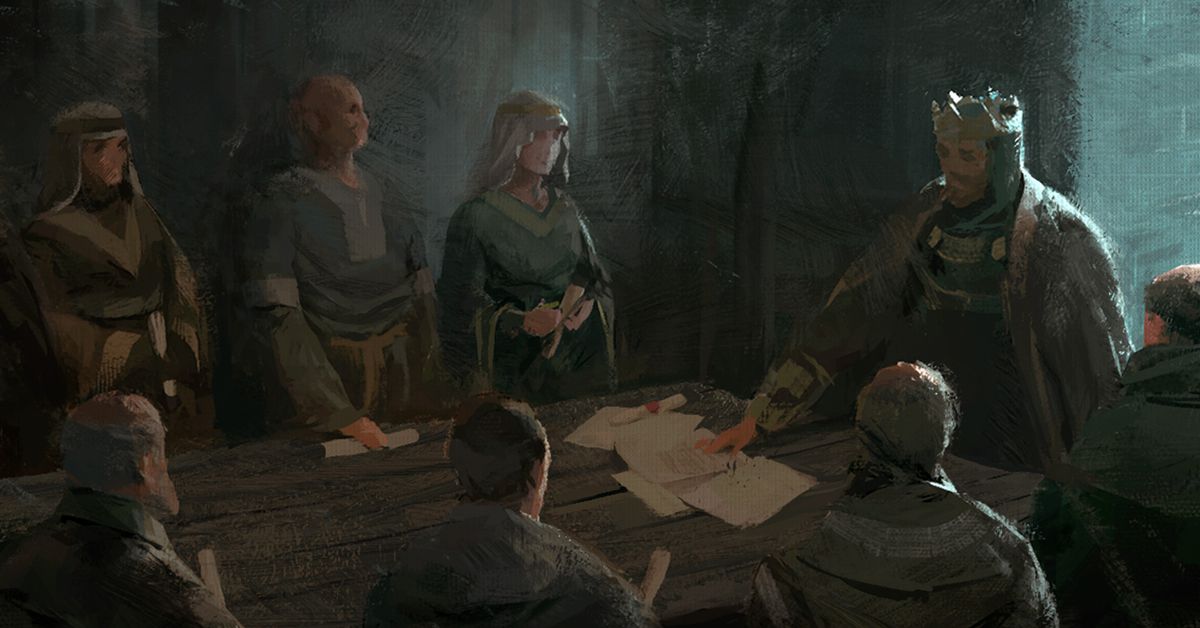 A new batch of games is coming to Game Pass in the back half of March for consoles, cloud and PC.Among the new additions this month are Crusaders Kings 3 on consoles , Weird West, Shredders, The Dungeon of Naheulbeuk: The Amulet of Chaos, and Norco, Microsoft announced on Tuesday .

The last two weeks of March have quite a few day one options for Game Pass subscribers.The snowboarding game Shredders will be available when it launches on March 17, along with Norco on March 24, and Weird West on March 31.While Crusader Kings 3 was previously released on PC, its console version will be available day one on Game Pass on March 29.

Meanwhile, games like Tainted Grail: Conquest, Zero Escape: The Nonary Games, and F1 2021 have been out for a while, but will also be available to subscribers this month.Here’s a list of all the games coming to Game Pass at the end of March:

– The Dungeon of Naheulbeuk: The Amulet of Chaos (Cloud, Console, and PC) — March 17

These games join titles like Kentucky Route Zero and Marvel’s Guardians of the Galaxy, which were both added to Game Pass earlier this month.

Of course, there are also a few games leaving Game Pass this month as well.Here are the ones departing on March 31:

On April 11, Destiny 2: Beyond Light, Shadowkeep, and Forsaken will all leave Game Pass for PC.. 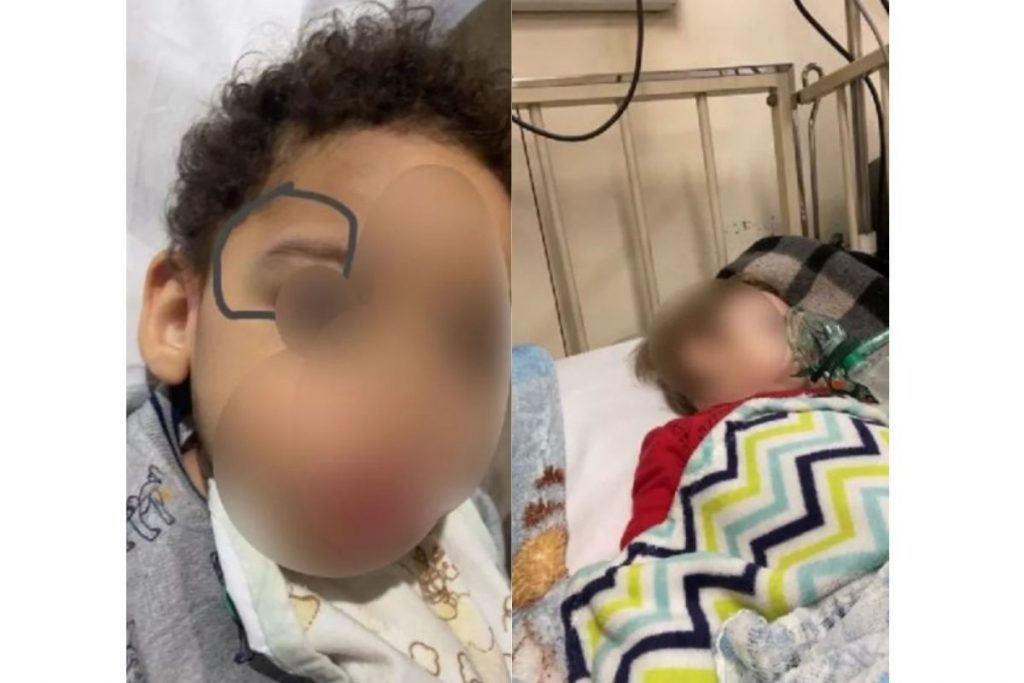