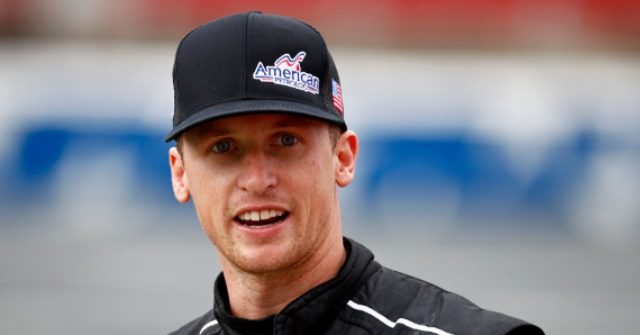 NASCAR racer Brandon Brown has signed an eight-figure sponsorship deal with the “Let’s Go Brandon” crypto coin-maker despite the racing organization’s decision to disallow LGBcoin ad placement on his car.

According to Fox Business Network, LGBcoin said that the sponsorship deal with the racer is going forward and Brown is being paid in “both cash and coin.”

“The two-year pact will include non-NASCAR sanctioned publicity events, videos, crypto conferences, and other events but not car decals, according to a press release issued Saturday by LGBcoin.io, the cryptocurrency company,” USA Today reported .

According to the press release obtained by USA Today Sports , Brown says he is “working to achieve his own American dream.”

“I’m working to achieve my own American dream,” Brown said .“I’m humbled and thankful for LGBcoin.io’s reaffirmed support for my professional journey and their commitment to maintain a patriotic message.LGBcoin.io has already demonstrated incredible potential and I’m excited to help build this brand through the 2022 season and beyond.”

The 2020 NASCAR Xfinity series winner announced and the end of December that he was signing a deal with LGBcoin and unveiled his car’s new paint scheme.

“The partnership marks the latest crypto outfit to back a NASCAR driver and team, a growing trend not only in motorsports but across all professional sports leagues,” a press release on the announcement said.“In 2022, BMS driver Brandon Brown will sport an eye-catching red, white, and blue livery with the logo and wordmark of LGBcoin aboard his No.68 Chevrolet Camaro for all 33 races of the NXS season.

“We are thrilled to partner with Brandonbilt Motorsports and Brandon Brown for the 2022 NASCAR Xfinity Series season,” James Koutoulas, LGBcoin HODLer and founder of Typhoon Capital Management,” said in the announcement.“Brandon is not only an incredibly talented driver, but also a thoughtful individual wise beyond hias years.His commitment and singular focus on his profession is inspiring and his personal story is one that we can all be proud of—an American story of success and perseverance.

I’m excited to welcome @LGBcoin_io aboard my No.68 Chevrolet Camaro as our 2022 NASCAR Xfinity Series full season primary partner!

However, as January dawned, NASCAR reportedly told Brown that he would not be allowed to accept the sponsorship deal.

Despite initially approving the LBGcoin deal in writing, NASCAR told driver Brandon Brown that his sponsorship deal needed review at a “higher level.”

#FJBMovement alive and strong as it finds it way to @Nascar @TALLADEGA chanting “Fu*k Joe Biden” during race winner’s interview.

As we get closer to Elden Ring ’s February 25 launch, footag

Tue Jan 11 , 2022
As we get closer to Elden Ring ’s February 25 launch, footage of its character creator has leaked , and fans of the upcoming action-RPG think it looks dope.In fact, folks are saying it looks better than the character creators in FromSoftware’s previous games, like Bloodborne and Dark Souls III […] 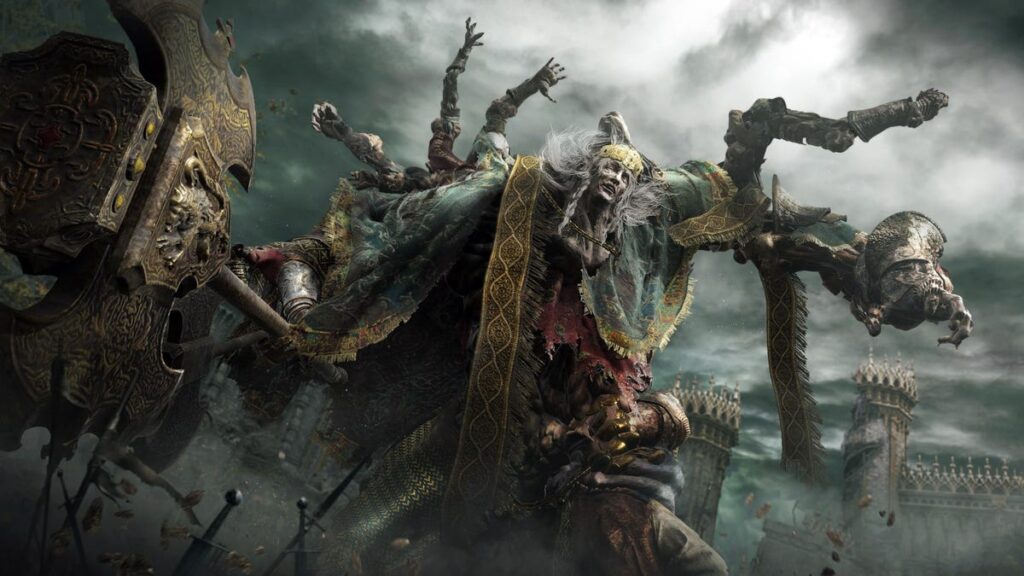