Huge Xbox Series X Exclusive for 2022 Rumored to Be Delayed

A notable [Xbox](/category/xbox/) Series X exclusive game that is poised to release later this year is rumored to be getting delayed.Specifically, that title in question happens to be [Redfall](/category/redfall-gaming/) , which is a new co-op title from [Bethesda](/category/bethesda/) and [Arkane Studios](/category/arkane-studios/) .While Redfall was first unveiled last year at E3 2021 with a release window slated for this summer, news on the title has since been completely silent.Now, it sounds like the reason for that silence could be because of an impending delay.

In a new episode of the Defining Duke podcast, co-hosts MrMattyPlays and Lord Cognito revealed that a number of upcoming Xbox exclusives this year could end up shifting around.This conversation took place in light of Stalker 2: Heart of Chernobyl, which is an [Xbox Series X](/category/xbox-series-x/) console exclusive, getting delayed to the final month of 2022 .While acknowledging that what they have heard comes from a source that they typically don’t obtain info from, both hosts revealed that they have heard that Redfall could be one Xbox title that ends up getting delayed this year.”Redfall was the name that was floated,” Matty said of the game that he was told could be getting a new launch window.

“I think this is one that you see slip from summer to holiday.And based on what we heard, that would make a lot of sense.

It’s worth stressing that a delay for Redfall isn’t slated to absolutely happen, so take all of this information with a grain of salt for the time being.In fact, MrMattyPlays and Lord Cognito both stressed that this whole situation is very much unconfirmed at this point in time.Still, considering the fact that Redfall hasn’t been shown off in a prominent capacity since first being revealed last summer, a delay would seem to make sense on the part of Bethesda and Xbox in order to give each company more time to promote the game.

Do you think that this delay for Redfall is bound to happen, or do you expect the title to still arrive on both Xbox Series X and [PC](/category/pc/) later this summer? Let me know your reaction to this rumor either down in the comments or message me on Twitter at @MooreMan12 ..

Mon Jan 17 , 2022
Overwatch 2 Rumor Warns of Major Downgrade A new [Overwatch 2](/category/overwatch-2/) rumor has surfaced online, and like most Overwatch 2 rumors, it has nothing but bad news.According to extensive reporting, Overwatch 2 is having development issues at Blizzard.Equally troubled are Overwatch fans, who, currently, don’t seem very excited for the […] 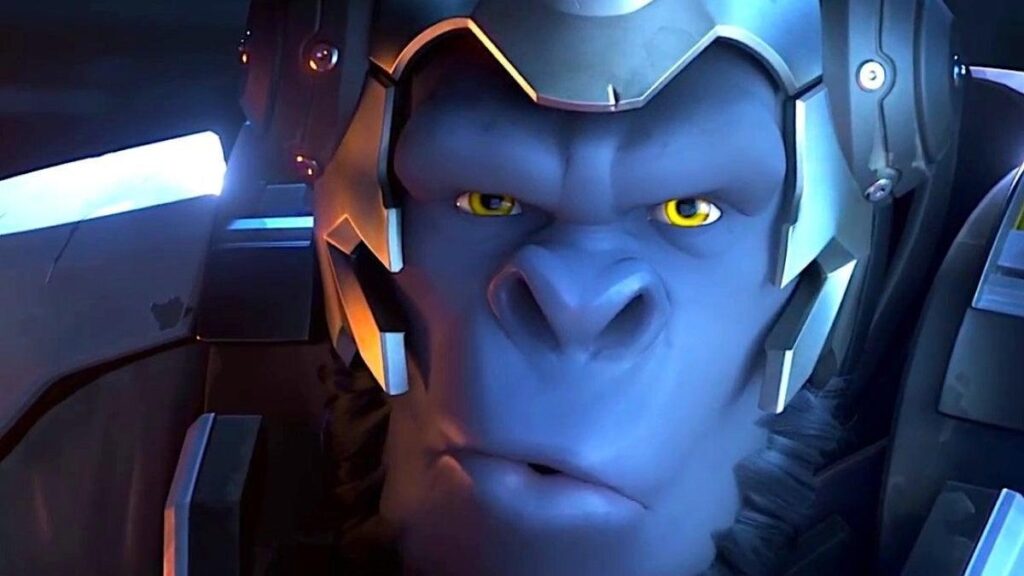