Nintendo Switch, [Nintendo](/category/nintendo/) Switch Lite, and [Nintendo Switch](/category/nintendo-switch/) OLED are not only losing a console exclusive to PS4 PS5, [Xbox One](/category/xbox-one/) , Xbox Series S, and Xbox Series X, but a highly-rated console exclusive at that.Some of the best games that have been released since March 3, 2017 — when the Nintendo Switch was first released — are Switch exclusives.This list includes The Legend of Zelda: Breath of the Wild 2, Super Mario Odyssey, Fire Emblem: Three Houses, Super Smash Bros.Ultimate, and Animal Crossing: New Horizons.Obviously, none of these games are coming to PS4 and Xbox One, but Paradise Killer is.

Developed by Kaizen Game Works, Paradise Killer debuted back on September 4, 2020 via the PC and Nintendo Switch.Fast-forward, and now the game is coming to the aforementioned Xbox and PlayStation consoles on March 16 alongside a new content update.As for the new content it “includes new music, mysterious new beings, quests, rewards, collectibles, and Steam achievements for PC players, as well as general performance enhancements.” Publisher Fellow Traveler also notes the game is coming to Epic Games Store for the first on this same date.

“Paradise Island, a world outside reality.There’s been a murder that only ‘investigation freak’ Lady Love Dies can solve,” reads an official blurb about the open-world murder mystery game.

“Gather evidence and interrogate suspects in this open-world adventure.You can accuse anyone, but you’ll have to prove your case in trial.It’s up to you to decide who’s guilty.”

Pricing information has not been provided, but presumably, the game will cost $20 on these new platforms as it does on Steam and the Nintendo eShop.For $20, you get a game that takes 12 to 15 hours, depending on your playstyle.

For more coverage on the Nintendo Switch, the PS4 and PS5, and all three modern Xbox consoles, be sure to check out all of our past and extensive gaming coverage here .

– [Twitch Will Now Ban Those Who Frequently Spread “Harmful Misinformation”] 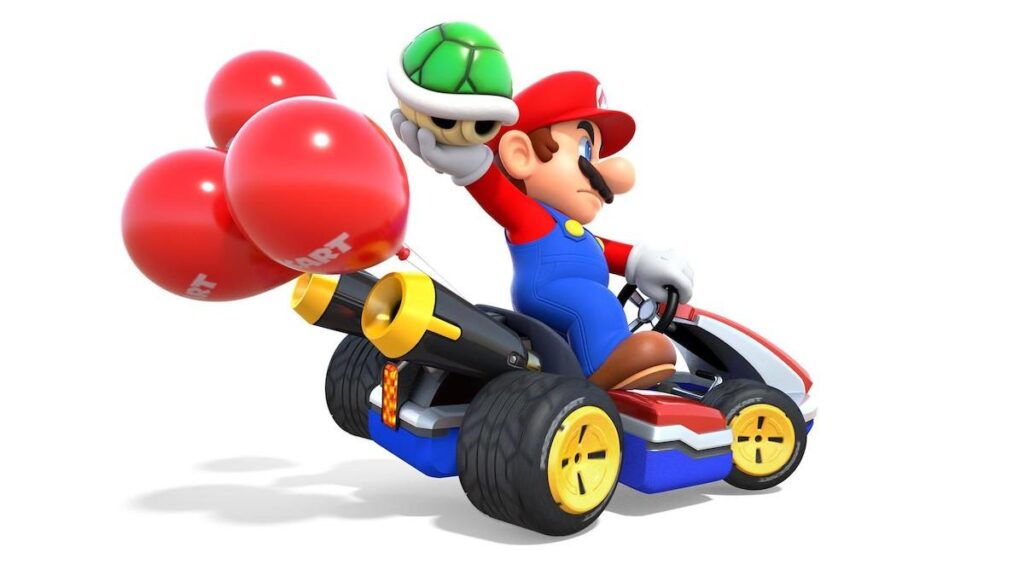