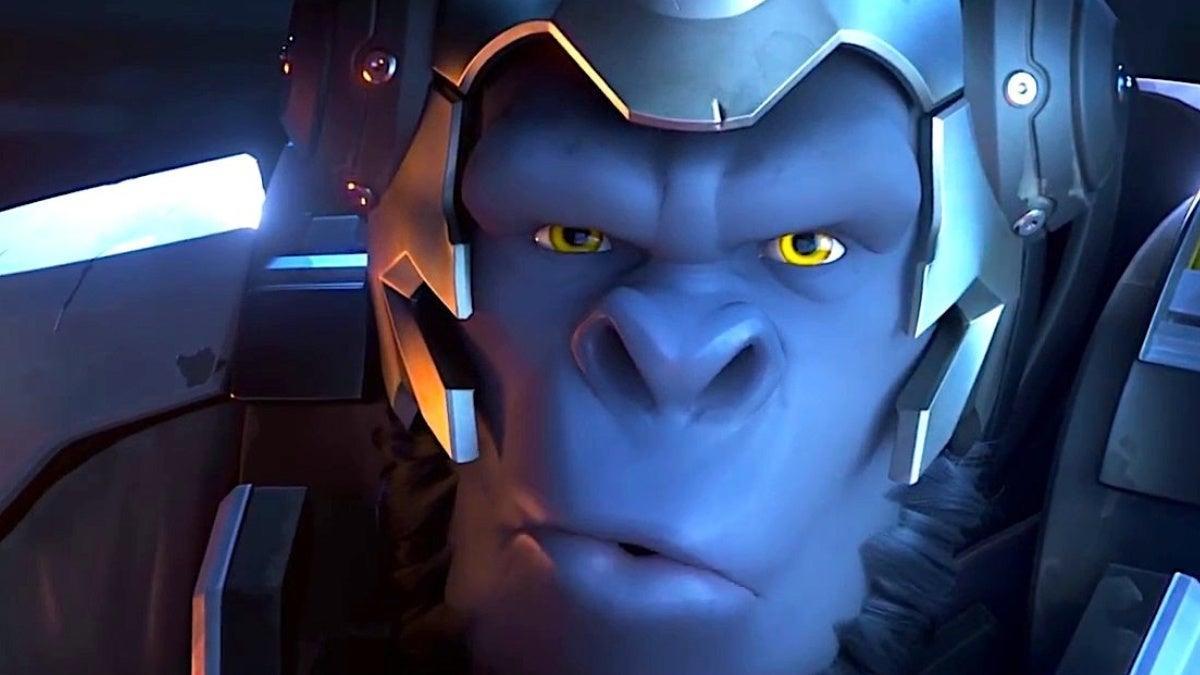 A new [Overwatch 2](/category/overwatch-2/) rumor has surfaced online, and like most Overwatch 2 rumors, it has nothing but bad news.According to extensive reporting, Overwatch 2 is having development issues at Blizzard.Equally troubled are Overwatch fans, who, currently, don’t seem very excited for the sequel.In fact, many fans have expressed their displeasure about a sequel that some view is completely unnecessary.That said, it’s happening, and it may be with a major downgrade.

According to a new rumor making the rounds, Blizzard is “simplifying” various designs in the name of mobile compatibility.In other words, the sequel won’t look as good.

For now, this hasn’t been confirmed, but the tweet below does provide images demonstrating the downgrade in effect.

Of course, the first [Overwatch](/category/overwatch/) game is far from a graphical powerhouse.

However, while it doesn’t hang its hat on graphical fidelity, it does boast some excellent designs, which, if this rumor is true, won’t look as good in the sequel.

Design differences between Overwatch 1 (on the right) and Overwatch 2 (on the left).

Rumor has it they’re “simplifying” designs because the game will be mobile compatible.— Bixels (hiatus) (@BixelsWixels) [pic.twitter.com/UZN0H7lnvN] [January 9, 2022]

At the moment of publishing, Blizzard hasn’t addressed this rumor and the claims it makes in any capacity.If this changes, we will let you know what it has to say.

Overwatch 2 is in development for the Nintendo Switch, PC, PS4, and Xbox One.Right now, there’s no word of the game coming to PS5, Xbox Series S, and Xbox Series X.

However, given when the game is going to release — which is no time soon — it’s safe to assume it’s coming to these consoles.In fact, if any platforms are going to be skipped, it’s the PS4, Xbox One, and particularly the Nintendo Switch.Yet, if Blizzard is preparing to lessen the game’s graphics, it may be have no problem running on this older hardware.

Mon Jan 17 , 2022
Red Dead Redemption 3 Release Date Reportedly Even Further Away Than You Think The Red Dead Redemption 3 release date may be further away thank you think.No one is expecting to see RDR3 anytime soon.Nobody in the loop at least.According to a plethora of reports, GTA 6 is [Rockstar Games](/category/rockstar-games/) […] 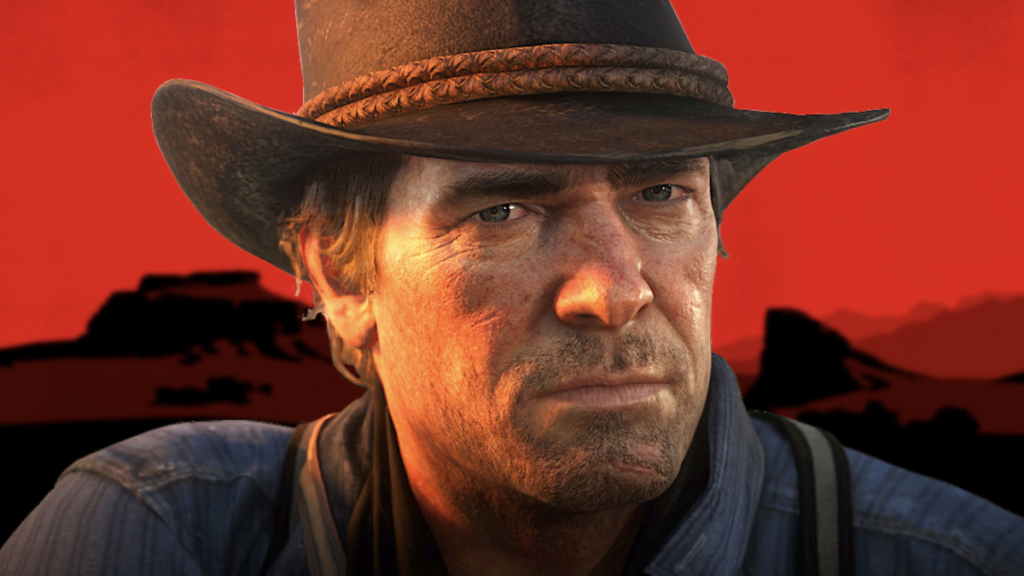