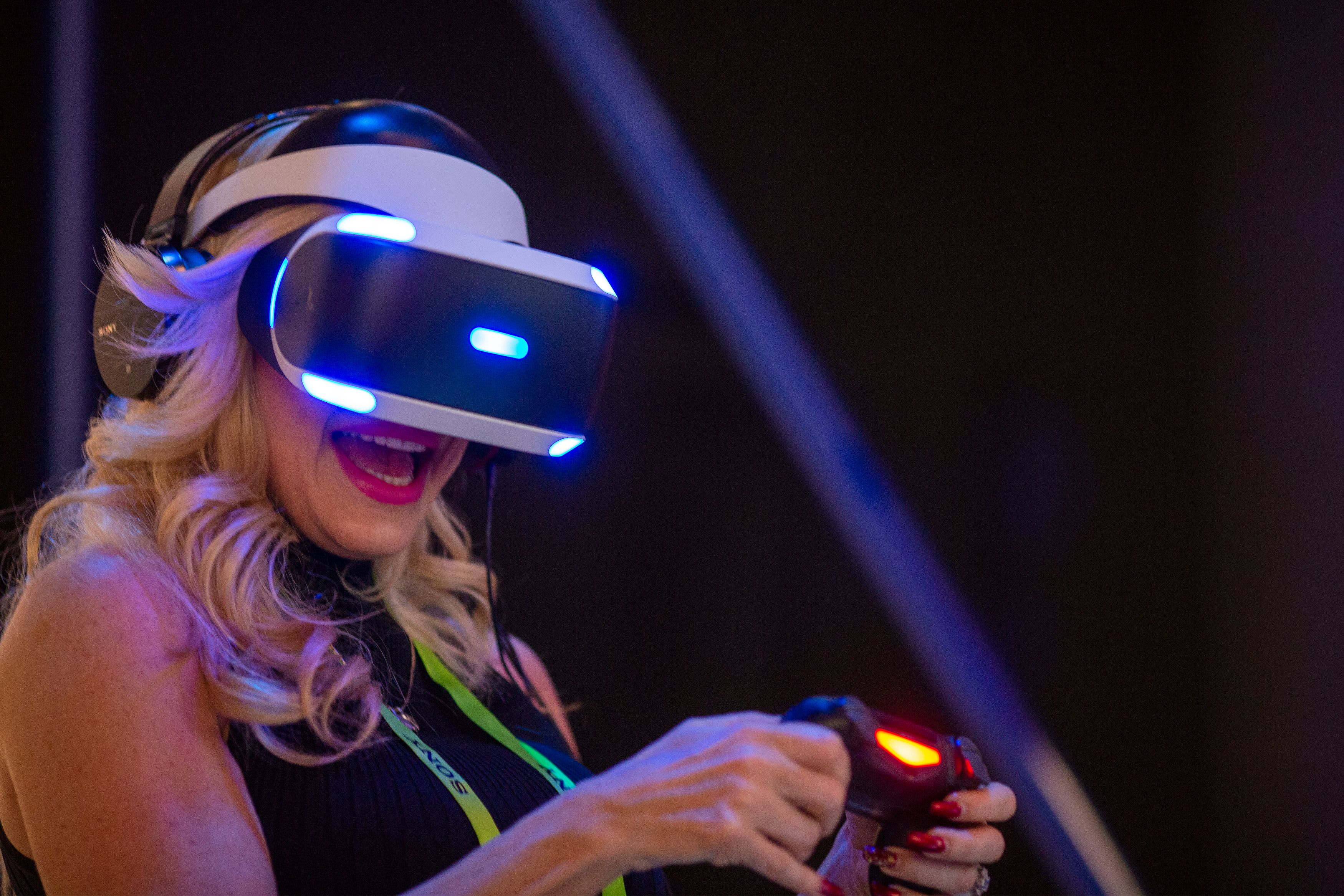 Sony has announced new details about its next-generation virtual reality headset and teased what the experience will look like in a demo for an upcoming PlayStation game.At the CES technology event in Las Vegas, Sony Interactive Entertainment CEO Jim Ryan confirmed its new hardware will be called PlayStation VR2, replacing its predecessor PS VR.The headset will work with Sony’s PlayStation 5 console, which it released in late 2020.PS VR2 will come with an OLED display supporting 4K resolution, as well as a new controller called PS VR2 Sense, according to a blogpost published by Sony on Tuesday.It will link up to the PS5 via a single cord.The system will also feature eye-tracking technology and a built-in motor that creates tactile vibrations.

Sony says its eye-tracking feature will offer an additional input for game characters, allowing players to “interact more intuitively in new and lifelike ways.” While Sony didn’t reveal what its new headset will look like, the company gave an early look at the in-game experience, showing off the trailer for a new game called Horizon Call of the Mountain.The game is set in the same world as Sony’s blockbuster action role-playing game franchise Horizon, which sees players fight dinosaur-like machines in a post-apocalyptic world.The series began with Horizon Zero Dawn in 2017, and Sony is set to release a sequel called Horizon Forbidden West next month.The reveal of Sony’s PS VR2 hardware is especially timely as Facebook parent company Meta and others attempt to capitalize on a buzzy new trend in tech — the “metaverse.” It’s a kind of shared virtual experience in which users can work, play and interact with each other.

Many iterations of the metaverse incorporate VR technology.Meta rebranded from Facebook last year in a pivot to the metaverse.

Its Oculus Quest 2 VR headset was a popular gift during the holidays, with the main Oculus app topping the rankings on Apple’s App Store on Christmas Day.However, some experts are concerned about how safe the metaverse will be .Most VR systems lack parental controls, and apps like VRChat are rife with abuse.. 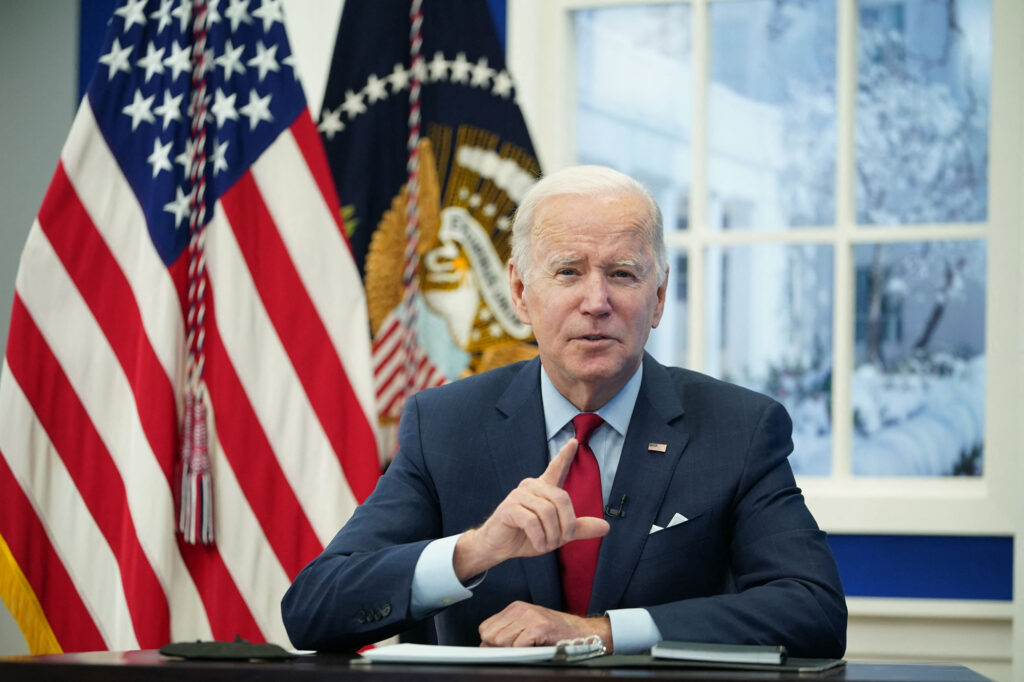