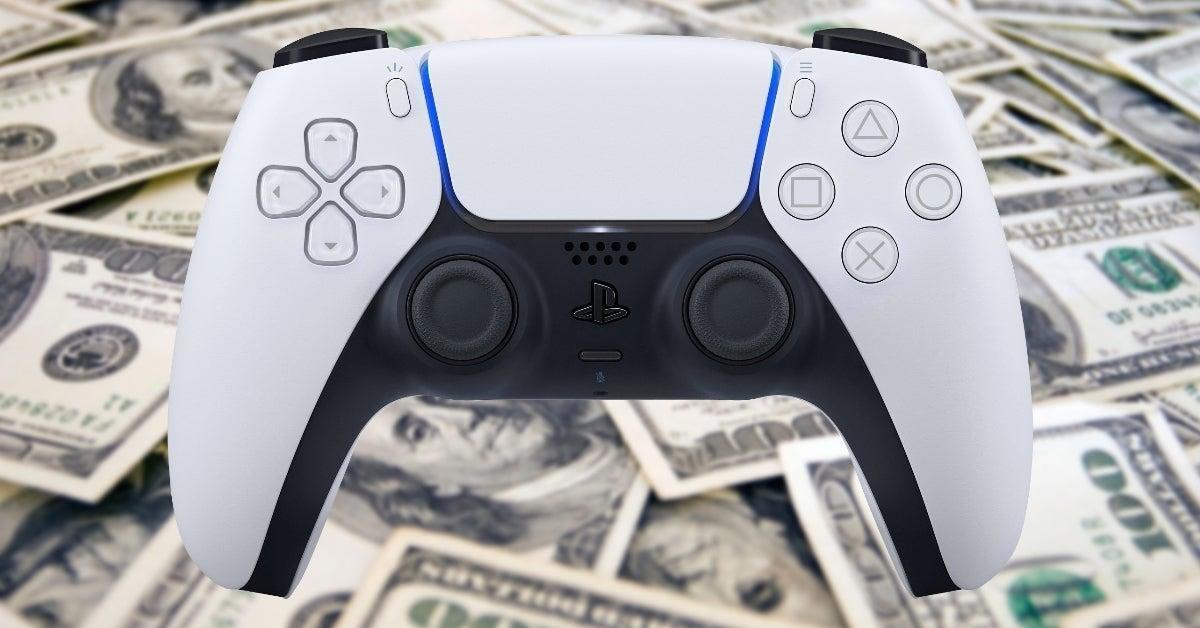 It’s been well over a year since the [PlayStation 5](/category/playstation-5/) launched worldwide, yet the system remains quite difficult to find at MSRP.Resellers remain a very big part of the problem, particularly groups like Aftermarket Arbitrage.The UK-based group has made a significant profit, at the expense of those willing to pay extra.However, owner Jack Bayliss doesn’t seem to think that there’s anything wrong with buying up mass quantities of the console.In a new interview with BBC News , Bayliss once again defended his business, saying that Aftermarket Arbitrage isn’t causing any real suffering.

“I wouldn’t class not having a PS5 as suffering.There are people out there that want to do more than their nine-to-five.They want a side hustle.

If you see friction between supply and demand, you’re going to see someone taking advantage of it,” Bayliss told BBC News.

Bayliss is technically correct that no one is truly suffering by not owning a next-gen console; a PS5 is not a basic necessity, even if some gamers would probably dispute that point.

Unfortunately, a lack of product is clearly exacerbating the situation.[Sony](/category/sony/) has struggled to meet demand for the PS5 over the last 16 months, thanks in part to the global shortage of semiconductors.The system has clearly sold well in spite of these troubles, but it’s hard to say how many of those actual consoles have ended up in the hands of resellers like Bayless and his group.

This is not the first time Bayliss defended the group’s actions.In an interview with Sky News back in January, Bayliss said that Aftermarket Arbitrage was creating “entrepreneurs.” Bayliss also claimed that members of the group have been able to get out of debt by flipping PS5 consoles.While the group’s actions have clearly benefited some, it’s left quite a few others frustrated.Hopefully, Sony will be able to make enough consoles to meet demand so these problems become a thing of the past!

Have you managed to secure a PS5 at MSRP yet? Are you frustrated that resellers remain an issue? Let us know in the comments or share your thoughts directly on Twitter at @Marcdachamp to talk all things gaming!

Thu Mar 17 , 2022
Click to share on Email (Opens in new window) Good morning, or good afternoon, or evening – wherever you are it’s a good day because we have the next round of games coming soon to Game Pass! For some extra fun, be sure to tune into the / [email protected] […] 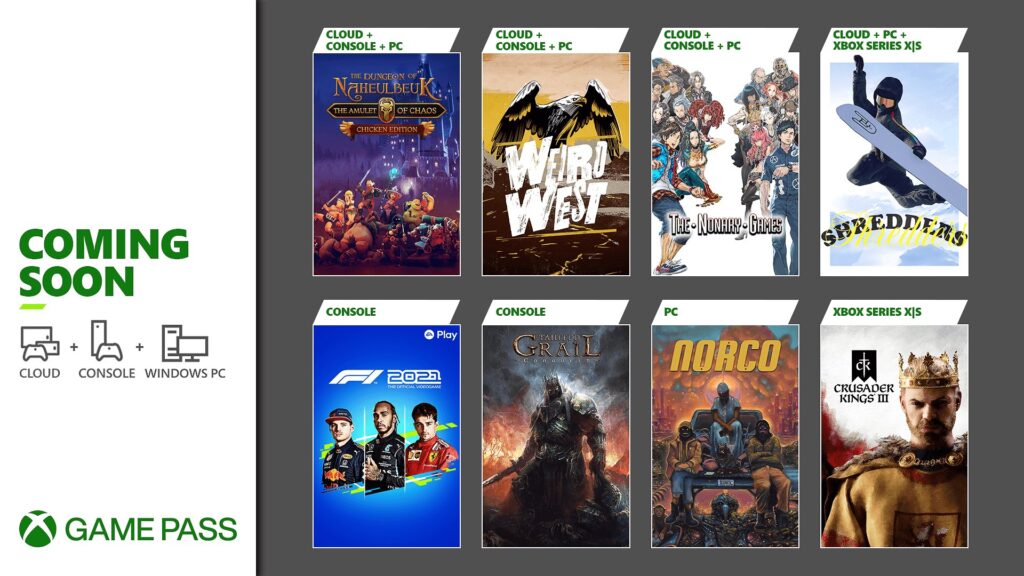