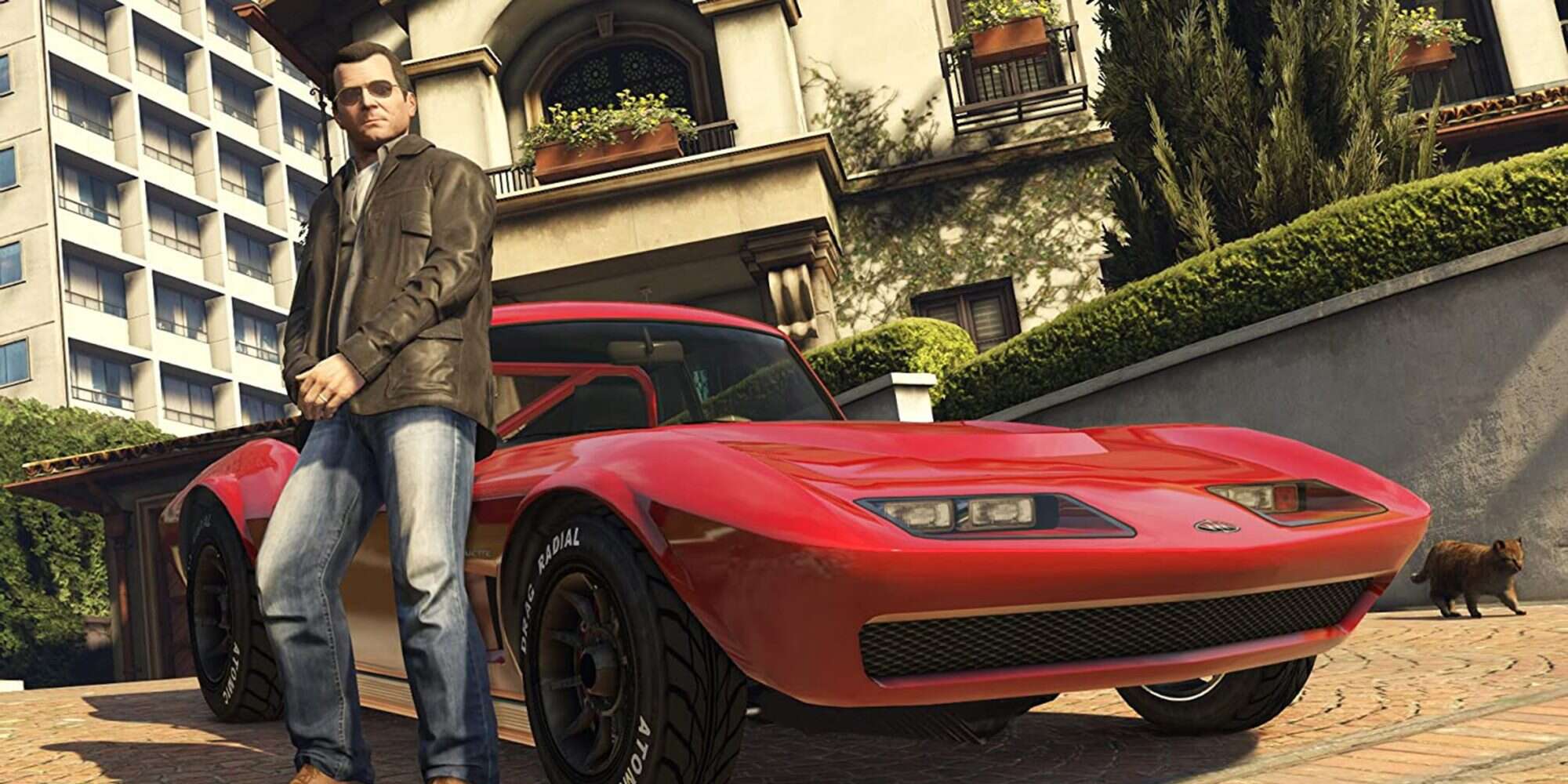 Grand Theft Auto type Video Games Grand Theft Auto 5 launched in 2013, and Rockstar Games developers have been evolving that entry in the high-selling video game series, as well as Grand Theft Auto Online , ever since.But for years, rumors and questions about the next installment have swirled.Finally, in a year that marks the 25th anniversary of the franchise, Rockstar has put that speculation to rest.

Grand Theft Auto 6 has officially been announced, as Rockstar confirmed Friday that work on it is actually already “well underway.”

“With the unprecedented longevity of GTAV, we know many of you have been asking us about a new entry in the Grand Theft Auto series,” reads a Rockstar press release.”With every new project we embark on, our goal is always to significantly move beyond what we have previously delivered — and we are pleased to confirm that active development for the next entry in the Grand Theft Auto series is well underway.We look forward to sharing more as soon as we are ready, so please stay tuned to the Rockstar Newswire for official details.On behalf of our entire team, we thank you all for your support and cannot wait to step into the future with you.”

Neither a title nor a release date were revealed at the time of announcement.

But reports published in the past suggest the initial vision for the game could be smaller than GTA5 , and that GTA6 is reportedly on track for a 2024 or 2025 release.In any case, it’s very exciting news for players of the long-running series.

In addition, GTA5 and GTA Online are coming to the PlayStation 5 and Xbox Series X/S consoles on March 15, with “new graphics modes with up to 4K resolution, up to 60 frames per second, texture and draw distance upgrades,” and “HDR options and ray-tracing,” according to the press release.

They will also arrive with “technical advancements of the latest console generation with faster loading times, immersive 3D audio, platform-specific features like advanced haptic feedback, and much more.” 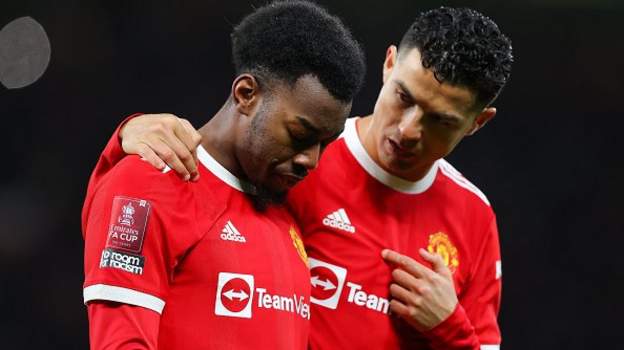