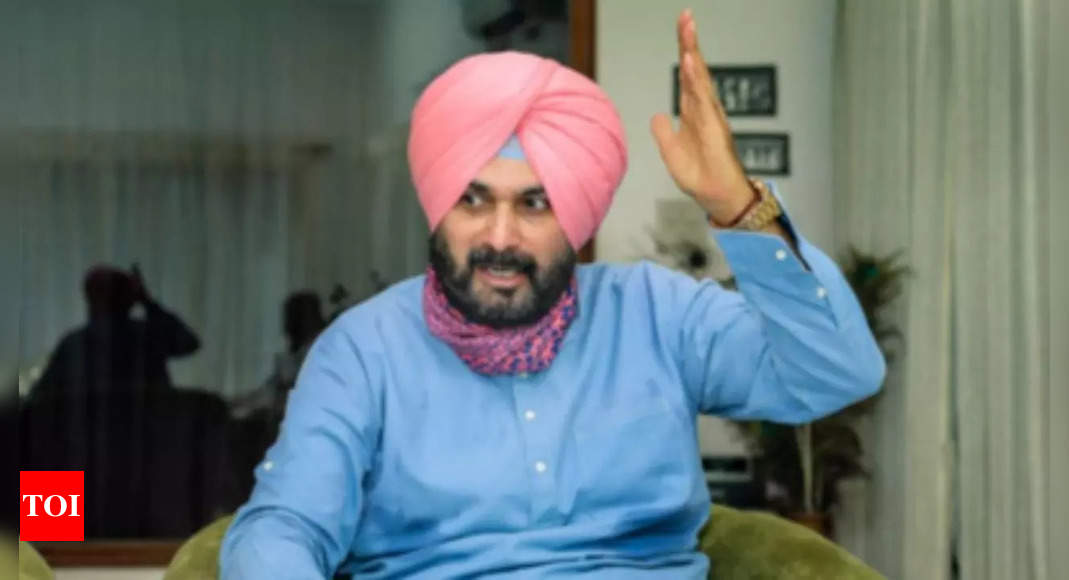 Musk had earlier said that he faced challenges regarding bringing his cars to India.

Punjab is set to got to polls next month and Sidhu and Congress are locked in a fierce five-cornered contest with rivals Akali Dal, Aam Aadmi Party, Punjab Lok Congress-BJP and a farmers’ party in the fray.Sidhu has been touting his Punjab model as the way forward for the state.

Earlier, Musk when asked by a netizen on Twitter about the launch of his cars in India had said he was working with a lot of challenges with the government.Musk was replying to a Twitter user, who asked: “Yo @elonmusk any further update as to when Tesla’s will launch in India? They’re pretty awesome and deserve to be in every corner of the world!”

Sidhu, however, is not the first politician to ask Musk to come to his state.

His comments came after Telangana Industry and Commerce Minister K.T.Rama Rao invited Musk to set up shop in his state.

In his tweet to Musk, Patil said: “Maharashtra is one of the most progressive states in India.We will provide you all the necessary help from Maharashtra for you to get established in India.We invite you to establish your manufacturing plant in Maharashtra.”

In response to Musk, Rama Rao said Telangana is a champion in sustainability initiatives and his government would be happy to partner with Tesla in working through the challenges.

“Hey Elon, I am the Industry and Commerce Minister of Telangana state in India.

Will be happy to partner Tesla in working through the challenges to set shop in India/Telangana,” he said in a tweet. 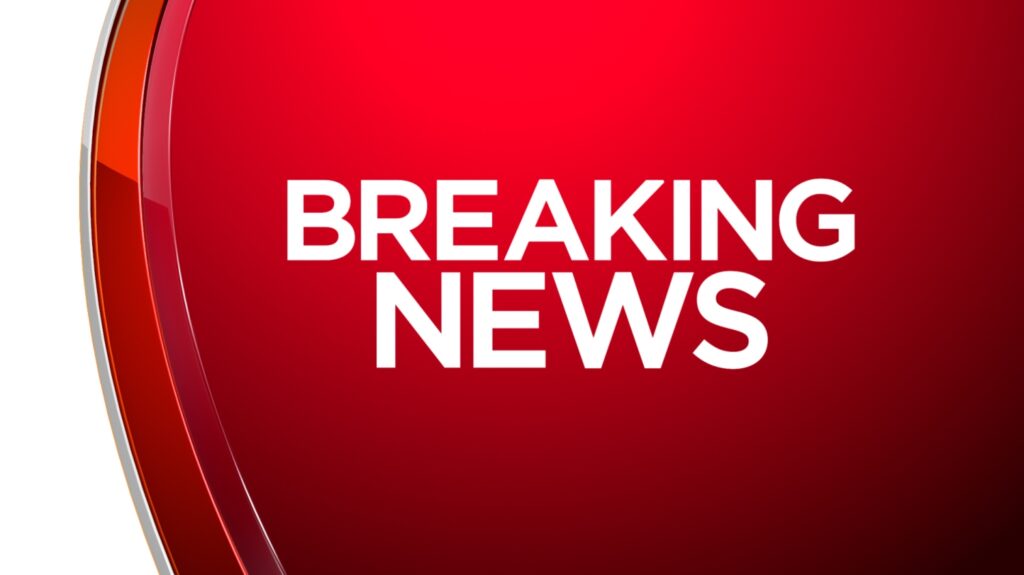