Billionaire philanthropist Bill Gates has said that COVID-19 risks have reduced but it is almost certain that the world will see another pandemic, CNBC reported.Bill Gates told the news channel that large parts of the global population have achieved a certain level of protection against coronavirus.He added that with the Omicron variant, the severity of the infection has decreased.However, he cautioned: “We’ll have another pandemic.It will be a different pathogen next time.” Gates said that if investments are made now in medical technology, the world would be in a better position to fight the possible future pandemic.“The cost of being ready for the next pandemic is not that large,” Gates told CNBC.“It’s not like climate change.If we’re rational, yes, the next time we’ll catch it early.” The billionaire, who is the co-chair of the Bill & Melinda Gates Foundation, told the news channel that it is too late now to meet the goal of vaccinating 70 percent of the world’s population by the middle of this year.

Presently, about 63.7 percent people around the world have received one vaccine dose, according to The New York Times.Gates said that in the future, countries should move quicker on vaccination.“Next time we should try and make it, instead of two years, we should make it more like six months,” he told CNBC.Gates’ foundation, the Bill and Melinda Gates Foundation, has been a part of the global effort to distribute COVID-19 vaccines.The foundation and United Kingdom based-charity Wellcome Trust have united to provide $300 million to the Coalition for Epidemic Preparedness Innovations, which is part of the COVAX program.COVAX aims to speed up the development and manufacturing of COVID-19 vaccines and ensure that all countries have fair and equitable access to them..

Sun Feb 20 , 2022
Former President Donald Trump’s upcoming social network, called Truth Social, is currently listed on the App Store with an “expected” February 21st launch date (Presidents’ Day), but The New York Times reports that the release has been pushed to March . Based on screenshots on the App Store , Truth […] 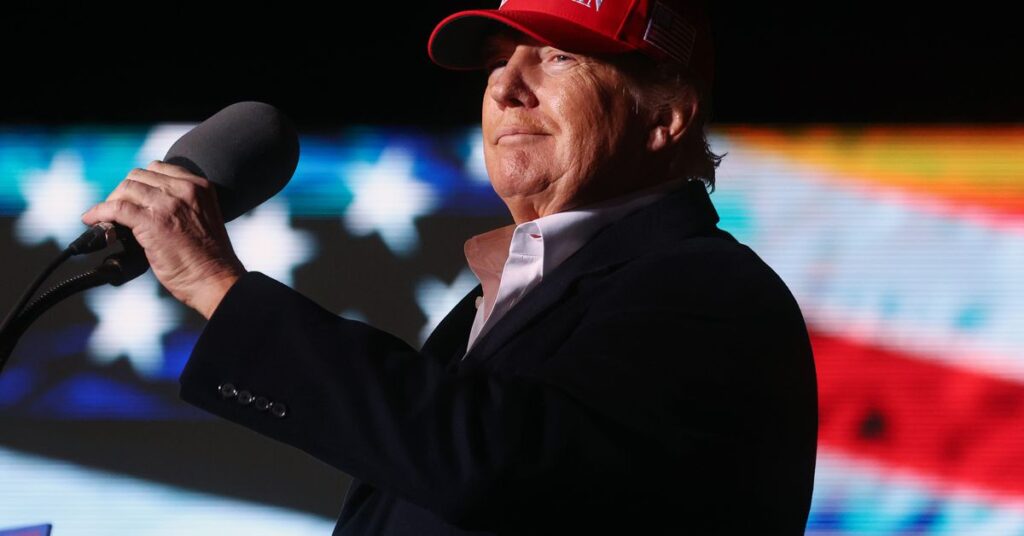