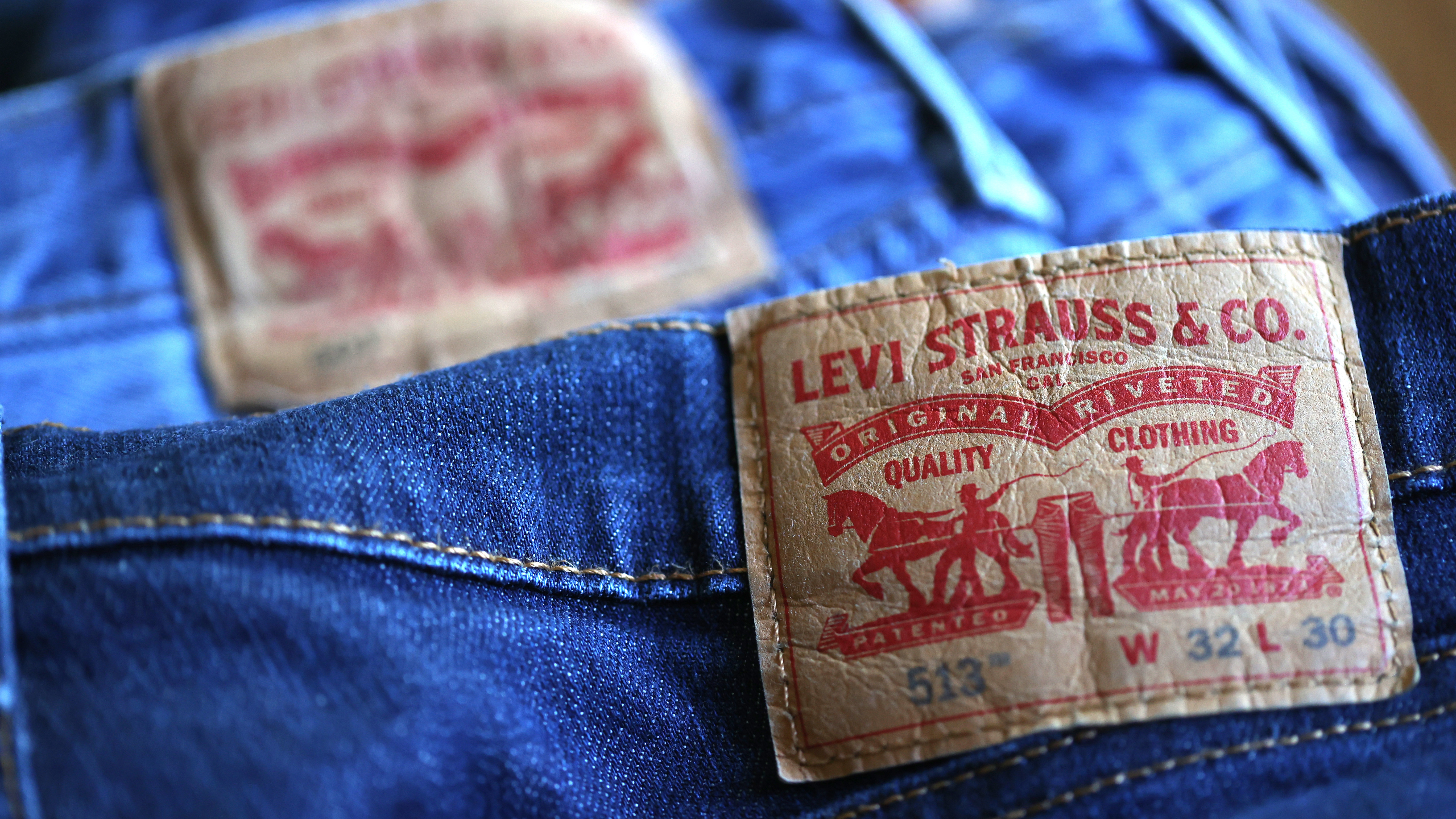 Enlarge this image Levi Strauss & Co.has pledged to support its employers, partners and their families affected by the decision in the coming months.Justin Sullivan/Getty Images hide caption

Levi Strauss & Co.has pledged to support its employers, partners and their families affected by the decision in the coming months.

Justin Sullivan/Getty Images Levi Strauss & Co.announced today that it is pausing commercial operations in Russia, as well as donating thousands of dollars in humanitarian aid to Ukrainian refugees .It’s one of the many companies , cultural events and athletic competitions distancing themselves from Russia over its aggression in Ukraine.

“Given the enormous disruption occurring in the region, which makes normal business untenable, LS&Co.is temporarily suspending commercial operations in Russia, including any new investments,” the company said in a news release .

Business One by one, global companies are cutting their ties to Russia It pledged to support its employers, partners and their families affected by the decision in the coming months.About 4% of the company’s total net revenues came from Eastern Europe in 2021, with about half of that related to Russia, the company said.

“But any business considerations are clearly secondary to the human suffering experienced by so many,” it added.

Levi’s and the Levi Strauss Foundation are donating more than $300,000 to nonprofit organizations helping Ukrainians displaced by Russia’s invasion, including the International Rescue Committee and CARE.

Ukraine invasion — explained Want to support the people in Ukraine? Here’s how you can help Levi’s says it’s offering employees a 2-to-1 match — up to $200,000 — for donations to a number of unnamed “organizations committed to ensuring that the most vulnerable communities get the support they need, including several that are ensuring discrimination doesn’t occur at border crossings.”

Meanwhile, the company is working with its licensee partners to donate jackets, backpacks and other warm clothing to Ukrainian refugees.

Levi’s decision to pull back from Russia evokes memories of the Cold War era, when jeans were synonymous with capitalism and banned in Soviet-occupied East Germany.

Sports From chess to tennis, global sports organizations distance themselves from Russia The company details this history on its website , noting that schools and dance halls forbade blue jeans.

Many young people turned to relatives abroad or the black market to try to get their hands on them.

“International fashion could not be stopped at the Iron Curtain,” it writes.”Despite government efforts, Western trends, especially Levi’s® blue jeans, were the most in vogue in the East.”

As the Berlin Wall fell in 1989, hundreds of young people made their way toward freedom dressed in blue jeans, the company said.It added that Levi Strauss Germany established a branch office in reunified Berlin in 1990 before expanding to previously restricted markets..

Tue Mar 8 , 2022
Snow globes are mostly a holiday tradition given Christmas is commonly associated with snow and winter.But when you replace the snow with the body of a superhero slowly disintegrating into dust thanks to a mad titan’s fancy bejeweled gauntlet, suddenly snow globes become a year round thing.nnThe last time we […]