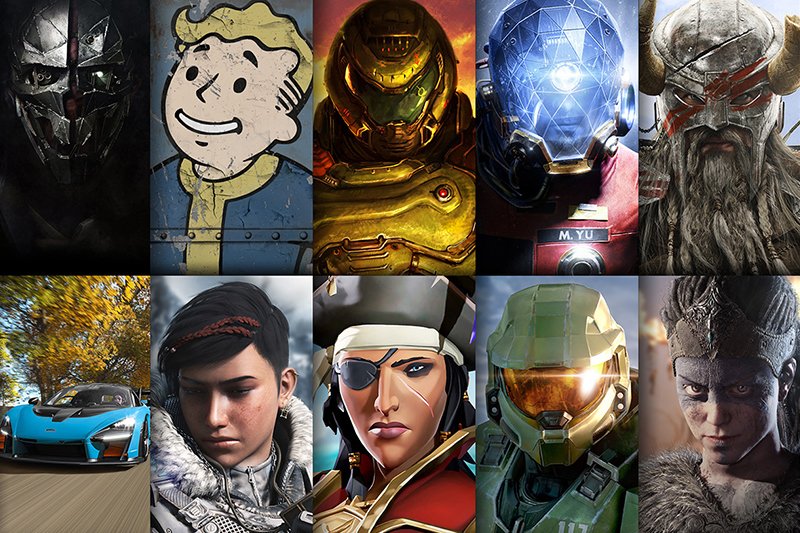 Several Game Pass subscribers in South Africa received a welcome surprise on their credit card bills at the start of the month, as Microsoft has quietly cut the service’s price.

The Game Pass Ultimate membership fee has been reduced from R149 per month to R119.

Both of these price cuts reflect a reduction of just over 20%.

MyBroadband contacted Microsoft for comment about the price adjustments, but it did not respond by the time of publication.

The company typically adjusts its South African product prices, such as those for its Microsoft 365 productivity suite, to account for fluctuations in the rand-to-dollar exchange rate.

The infographic below shows the new prices for the three Game Pass subscription types.

Like what Netflix does with movies and TV shows, Game Pass provides players on Xbox consoles and the PC with access to an extensive library of games that they can play as long they pay for the subscription.

The Ultimate Game Pass provides access on both an Xbox console and PC.

Many of the games in these collections are sought-after titles, with some highly-anticipated entries even being available to play at their release.

The company recently also announced plans to acquire gaming juggernaut Activision Blizzard for an astounding $68.7 billion (about R1.06 trillion), which may see renowned franchises like Call Duty and Warcraft added to the Game Pass arsenal.

While Microsoft is not the first to introduce a subscription-fee-for-access model in the video game industry, its approach has been highly effective.

According to Microsoft Gaming boss Phil Spencer, the service had amassed 25 million subscribers by January 2022.

Game Pass helps drive Microsoft Gaming’s focus on growing its active player base, rather than selling a large number of consoles like its main gaming rival Sony.

In certain countries, Game Pass also supports cloud gaming capabilities, which means you don’t need a powerful gaming console or PC to play the latest titles, with a tablet or mobile device with a browser supporting streaming of Game Pass titles.

Xbox is reportedly also working on a TV streaming stick that can run Xbox Game Pass titles on the cloud, cutting down the barrier to entry for those with solid Internet connections.

Guardians of the Galaxy headed to Xbox Game Pass next week

Wed Mar 2 , 2022
Grab your Awesome Mix Tape A wicked bit of news for Game Pass subscribers this morning, as Xbox has revealed that Square Enix’ critically acclaimed comic book adventure Marvel’s Guardians of the Galaxy will be joining the paid subscription service later in March, leading a charge of new titles headed […] 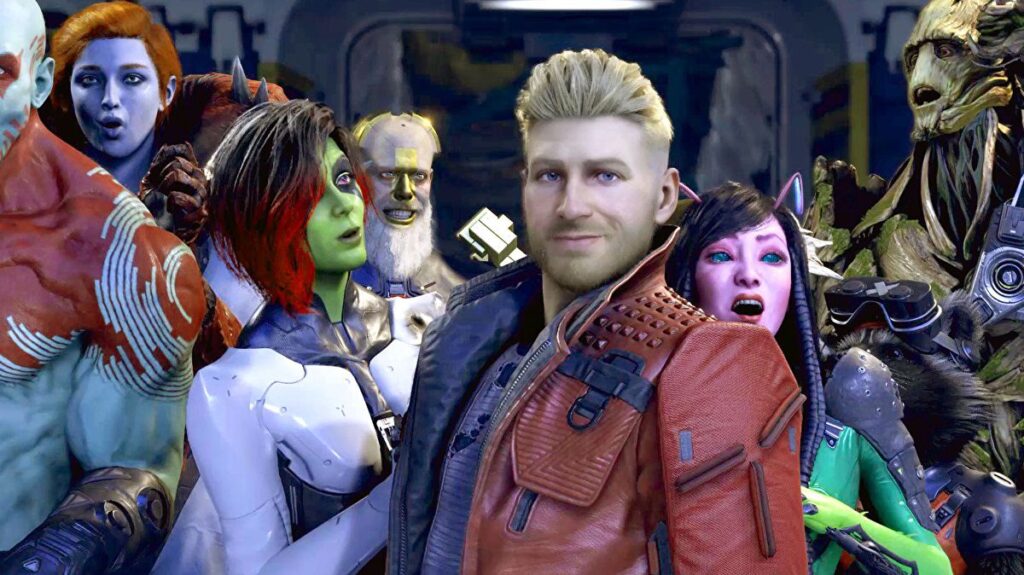