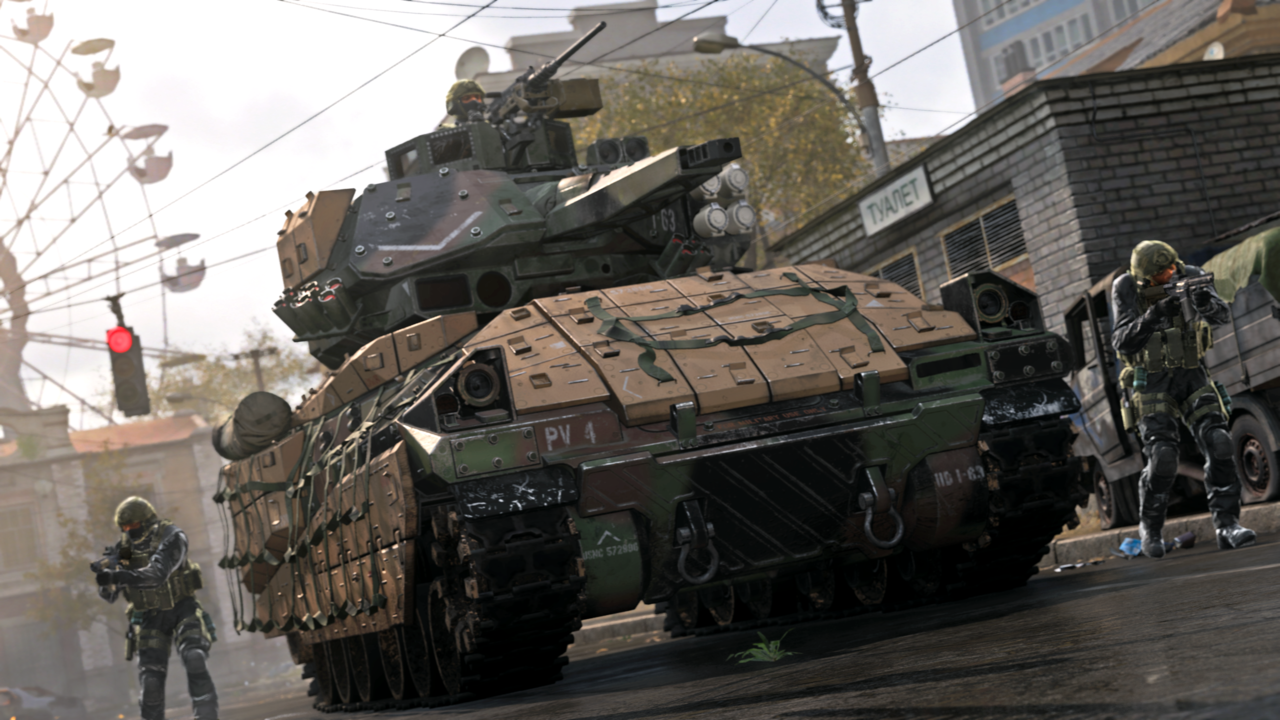 “We hear you, and we feel your frustrations.”

Activision has released a statement in which it acknowledged the frustrations some players are reporting across the suite of Call of Duty games, promising that fixes and improvements are coming.

Posting on Twitter, Activision said, “We hear you, and we feel your frustrations.”

“Our teams are hard at work addressing the issues that are being experienced across Vanguard, Warzone, and Modern Warfare.Updates are being deployed as quickly as possible.We want everyone to have a seamless experience, no matter which games, game mode, or platform you play on,” Activision said.

The company said player feedback is “critical” to the development process, and the company told fans to keep an eye out for upcoming changes.

For Warzone Pacific, Activision said it has a number of known issues it’s investigating right now, including console performance across Xbox and PlayStation, as well as a bug causing some skins to appear as invisible.Developer Raven Software is also tracking an issue with freezes pertaining to Buy Stations.

For Vanguard, Sledgehammer said it will make further changes to weapons and equipment, while it will fix issues related to the Attack Dogs killstreak, as well as problems related to challenges.Sledgehammer added that it is working on fixes for party-disconnect issues with matchmaking and is looking to improve the diversity of map rotation.For Zombies, the long-awaited addition of a pause option is coming.

The Call of Duty series is expected to grow again in 2022 with the launch of Modern Warfare sequel from Infinity Ward reportedly focusing on Colombian drug cartels.Additionally, Activision’s Solid State Studios is developing a new Call of Duty mobile game.

All of this is happening as Activision Blizzard faces a lawsuit from the state of California over alleged discrimination and sexual harassment of women.

For a spell, it seemed that February would be the busiest mo

Fri Jan 14 , 2022
For a spell, it seemed that February would be the busiest month for gaming in 2022, with marquees like Sifu , Elden Ring , and Horizon Forbidden West crowding the calendar.But in recent days, March has officially taken the crown as the best (worst?) month to love video games.Folks, it’s […] 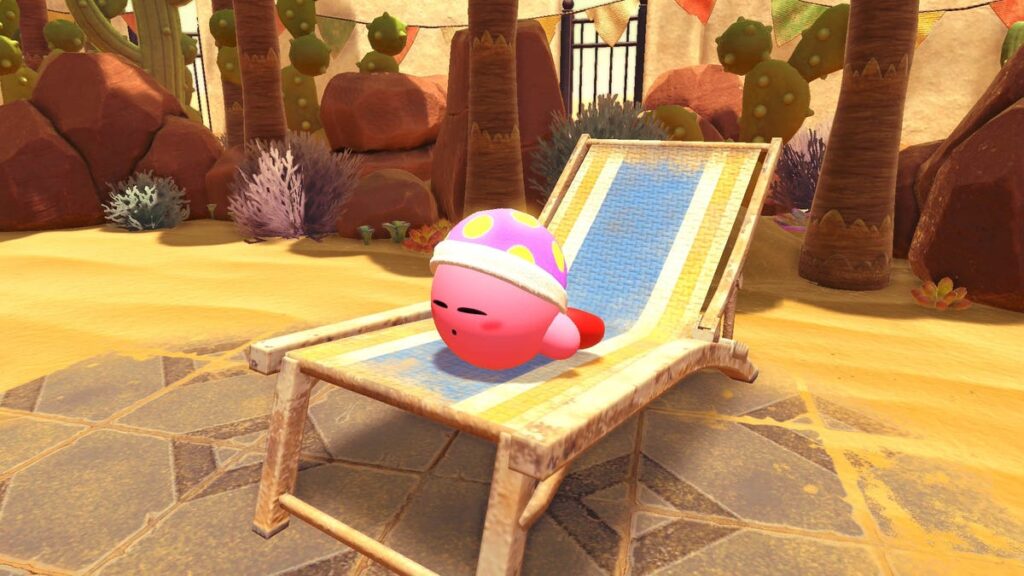