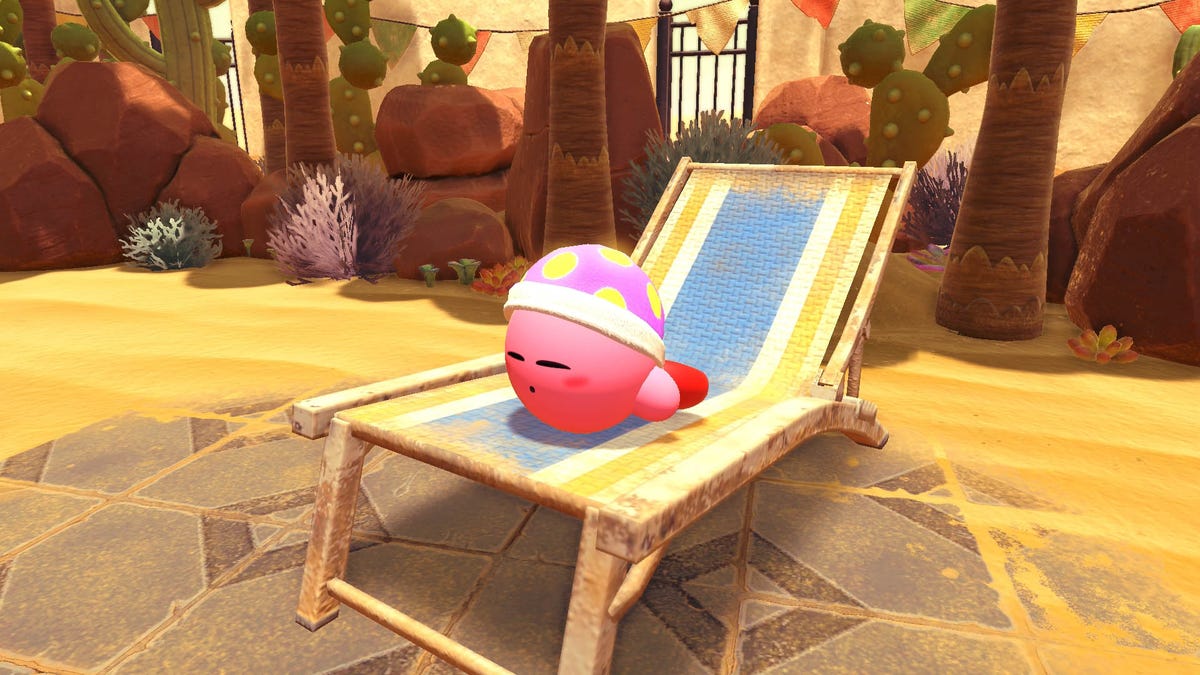 For a spell, it seemed that February would be the busiest month for gaming in 2022, with marquees like Sifu , Elden Ring , and Horizon Forbidden West crowding the calendar.But in recent days, March has officially taken the crown as the best (worst?) month to love video games.Folks, it’s getting pretty ridiculous out there.

Advertisement Earlier today, Nintendo finally announced a release date for Kirby and the Forgotten Land , a Breath of the Wild -looking take on everyone’s favorite shape-shifting puffball.It’s out on Switch on March 25…the very same day Tiny Tina’s Wonderlands , a spinoff of Gearbox’s loot-shooting Borderlands series, hits PlayStation, Xbox, and PC.A week after that, on March 31, the fantasy-western RPG Weird West comes to PC and last-gen consoles.

But pretty much every prior week in the month is just as packed, with one or two notable releases coming at a near-weekly cadence.

March starts off with the sailing game Far: Changing Tides , which, just yesterday , was given a release date of March 1 by publisher Frontier Foundry.

That’s slated for release on PlayStation, Xbox, PC, and Switch.

On March 3, Platinum’s co-op action-RPG Babylon’s Fall —the one that had a notable under-wraps graphical overhaul in October—comes to PlayStation and PC.

That’s immediately followed, on March 4, by two other big ones: the PlayStation-exclusive racer Gran Turismo 7 and the Switch-exclusive tactical RPG Triangle Strategy .

But wait! That’s not all! March 16 sees the Xbox and PC release of Tunic , an isometric dungeon-crawler with giclée pastel visuals and a delightful baby-fox protagonist.(I have high hopes for Tunic .What I played of a demo last summer left me craving more of its intriguingly vague approach to instruction.) Then, on March 18, Final Fantasy prequel Stranger of Paradise: Final Fantasy Origins causes chaos on consoles and PC.

You think that’s it? Ha, good one! Following a delay out of its initial November 2021 window , the next-gen version of Grand Theft Auto V is also planned for March 2022, though it doesn’t currently have a firm release date.

The same is true for the Switch-exclusive role-playing sim Rune Factory 5 and hellishly artistic roguelike Have a Nice Death (well, out via early access on PC).

And this doesn’t even factor in the true unknowables, those games opaquely listed as “spring 2022” or “early 2022”—a lineup that counts deliriously anticipated games like Stray , Forspoken , Ghostwire: Tokyo , Neon White , and the Advance Wars remake among its roster—that could always end up in March’s rapidly crowded release slate.And to think, Marvel’s Midnight Suns once was a March 2022 game, too.

Fri Jan 14 , 2022
While many of us fall somewhere between trying to find a new-generation gaming console like the Xbox Series X / S and PlayStation 5 or trying to find worthwhile gaming experiences once we have them , Sony tells Bloomberg it’s still manufacturing new PlayStation 4s.According to the report, an internal […] 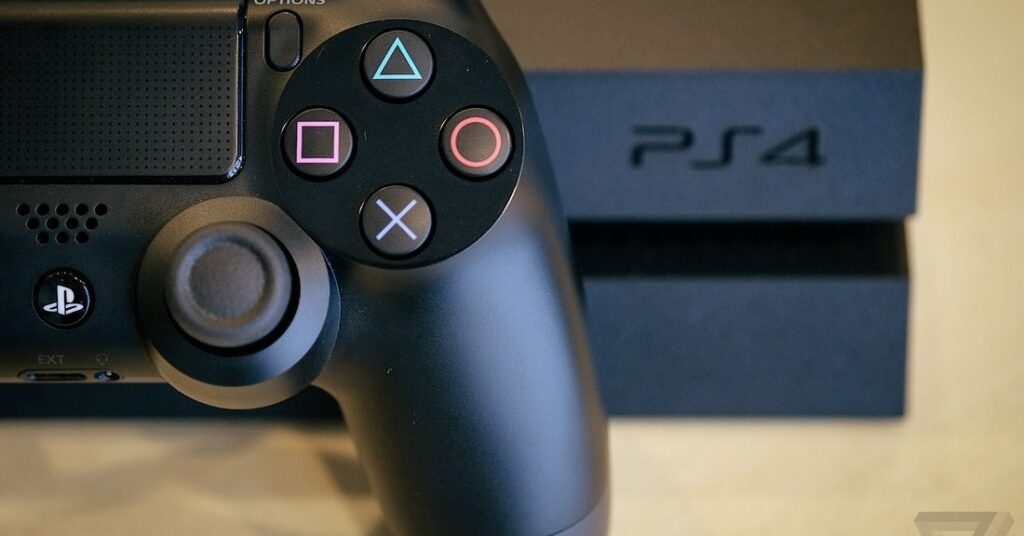