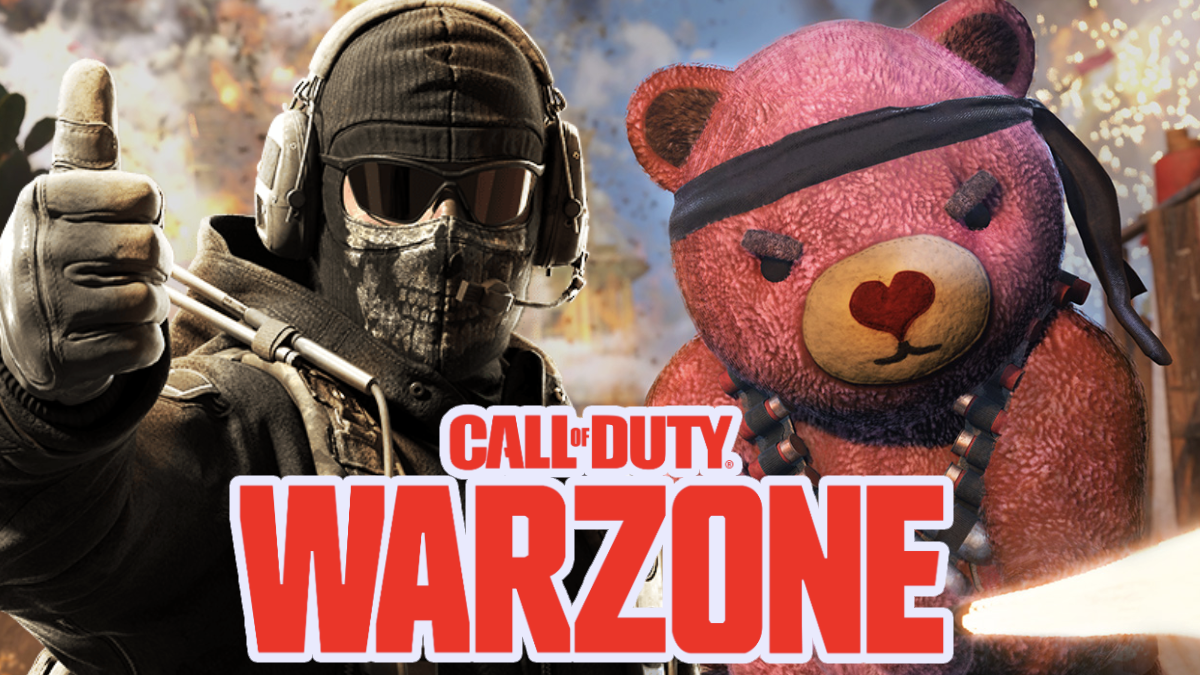 Over on Twitter, Call of Duty source ModernWarzone relays word that at a recent press event a Raven Software developer that Call of Duty: Warzone will not be getting a field-of-view (FOV) slider, something COD fans have been asking for since the release of the free-to-play battle royale game.

Why is this? Well, according to ModernWarzone, the developer claimed that the last-gen consoles — PS4 and Xbox One — can’t maintain a suitable frame rate with an FOV slider.Unfortunately, an explanation why didn’t accompany this insight, or if it did, it’s not been relayed by ModernWarzone.

There will NOT be an FOV slider for the current — ModernWarzone (@ModernWarzone) [#Warzone] .Developers stated that they were not confident last generation consoles could maintain a suitable frame rate with an FOV slider.

For now, take this with a grain of salt as this isn’t coming from the official Call of Duty account or from [Call of Duty](/category/call-of-duty/) PR itself.

That said, while it’s possible there was a misunderstanding rendering this information faulty, this is unlikely.

Call of Duty: Warzone is available, for free, via the PC, PS4, PS5, Xbox One, Xbox Series S, and Xbox Series X.For more coverage on Warzone and all things Call of Duty, click here .

As always, feel free to share your thoughts and hot-takes in the comments section or, alternatively, hit me up on Twitter @Tyler_Fischer_ and let me know over there.Does Warzone 2 need an FOV slider or is it not as important as some players make it out to be?.

Why the Oscars Should Be More Like the Super Bowl

Mon Feb 14 , 2022
The Oscars are the culmination and celebration of the year in cinema, just as the Super Bowl is the pinnacle for football season.As the nation pauses for a long day of gridiron action, it seems long overdue for the Academy of Motion Picture Arts & Sciences to start treating the […] 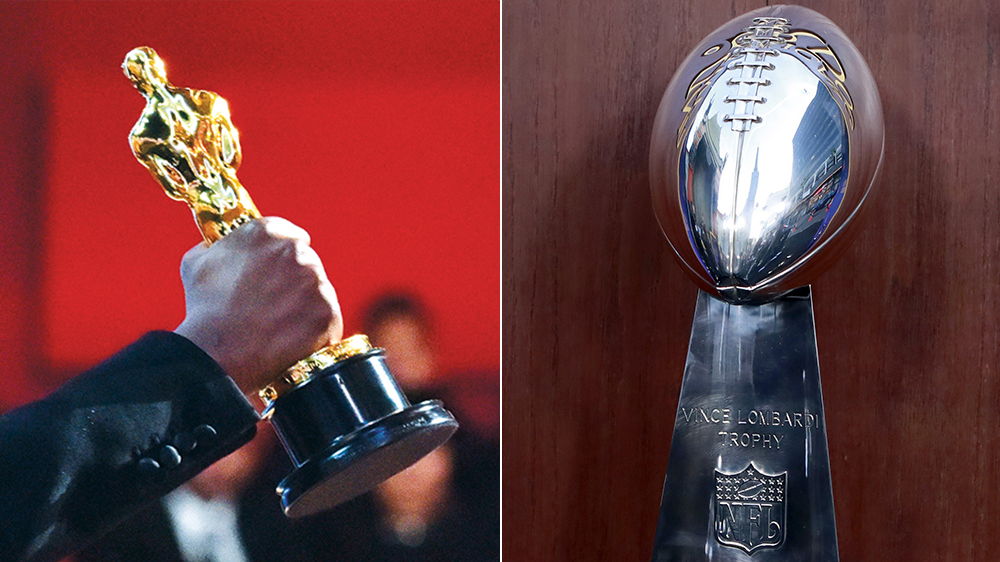