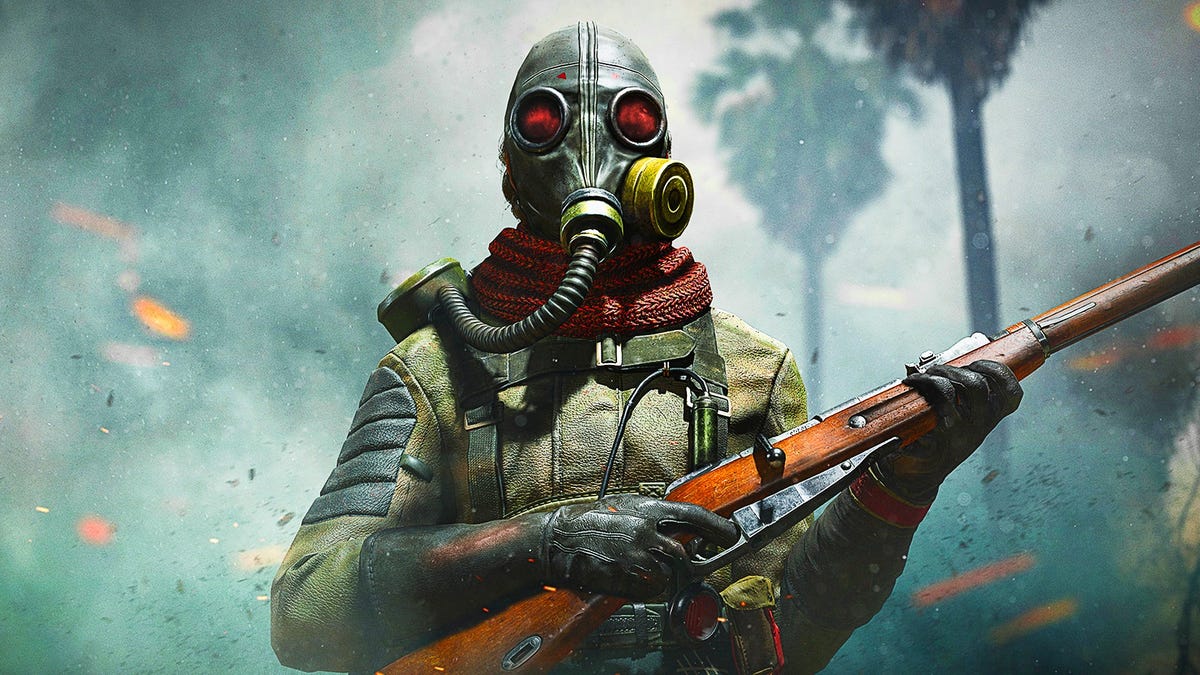 Free-to-play battle royale Call of Duty: Warzone only has one main map, unlike other, similar shooters like Apex Legends or PUBG .And while many players and even the devs behind the game would love to add more, the game’s infamously large install size is apparently stopping them from expanding further.Advertisement As spotted by PC Gamer , in a recent video interview with Call of Duty streamer TeeP, Warzone ’s live operations lead Josh Bridge talked about the game’s future, and the problems the community currently has with the game .At one point, TeeP asked Bridge about the possibility of adding more maps to a rotation system.A pool of maps that rotated every few hours or days would let players return to Verdansk, the classic Warzone map that launched with the game.Verdansk was removed in December 2021 and replaced with the current map, Caldera .

Bridge responded to the question with a surprisingly honest answer, explaining that the devs want to do that, but the game’s already-massive install size is stopping them from doing so.

We all want that…so, there’s a technical problem: The install and reinstall sizes [are] fucking crazy,” Bridge explained.“It’s insane, right, like if we pulled out, uh, you know Caldera and said ‘Okay, we’re going to drop in Verdansk,’ I mean this could be essentially re-downloading the entire Warzone [game].

Bridge further noted that every time the game has received a massive update, it loses players, as many don’t want to deal with large updates and patches making the already-big game bigger .Also mentioned in the interview is that on older consoles, like the base PS4 , size is very critical, and getting too big makes it nearly impossible for some players to keep Warzone installed if they have a few other games on their console.However, Bridge did say that the devs want to add map rotation in the future, to ensure the game remains “fresh” as players return to it every week.

Buy for $40 at Amazon Given these comments, it’s likely that warzone 2 , which is reportedly in development , will be designed to better support map rotation and other popular features found in similar battle royales.

Meanwhile, Call of Duty publisher Activision Blizzard continues to face ongoing legal issues following last July’s revelation that the California Department of Fair Employment and Housing was suing the publisher after a years-long investigation turned up numerous stories of women suffering harassment and abuse while working at Activision Blizzard.

Advertisement Just last week, the publisher was named in a new lawsuit featuring allegations of sexual harassment, this time focused on leaders in Blizzard’s IT department.According to the lawsuit, the plaintiff, an employee, was repeatedly subjected to unwanted advances, touching, and inappropriate remarks.

She says she was retaliated against after reporting it to HR, and subsequently passed over for promotions in an attempt to force her out of the company.

One Piece Odyssey announced: To be developed by ILCA

Wed Mar 30 , 2022
‘) > -1) { addClass($(‘.section-container’), ‘pill-tag’); } The popular shounen anime and manga One Piece revealed a ton of announcements for fans today, one of which is the development of an upcoming RPG based on the series called One Piece Odyssey. In a tweet made earlier today, the official handle […] 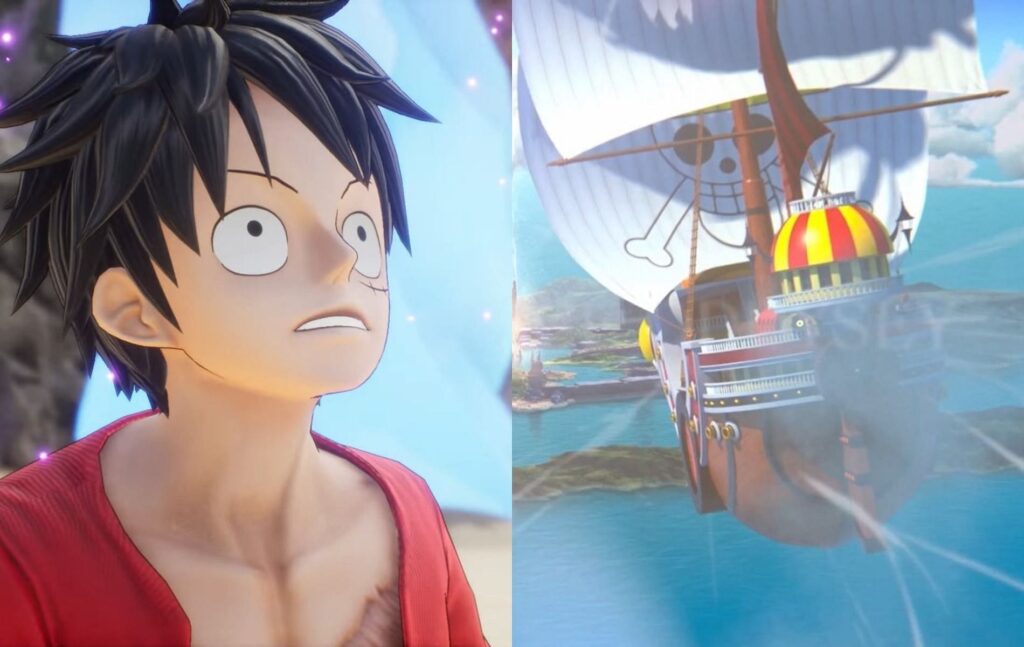