Although the old top-down version of Grand Theft Auto was at one time ported to the Game Boy Color, the experience was nowhere near as fun as the notorious 3D versions of the game, so Sebastian Staacks decided to fix that and has come up with a way to actually play Grand Theft Auto V on the original Game Boy through the magic of game streaming.nnAs our various devices gain speed in accessing the internet rapidly increases through technologies like 5G and the recently demonstrated wifi 7, it seems inevitable that downloading giant video game installs or buying physical cartridges and discs will soon be a thing of the past.Streaming will undoubtedly be the real future of gaming, where titles run on powerful cloud servers while video of the gameplay is transmitted to players, exactly how services like Google Stadia and Xbox Cloud Gaming work—and there’s no more convincing demonstration of the true potential of game streaming than what Sebastian Staacks has come up with for their latest demo.nnThe last time we checked in with Staacks, they were demonstrating an original Game Boy streaming Star Wars.And while the movie has never looked worse than when it was compressed to 160 x 144 pixels running at 20 frames per second in four shades of gray, it was still a neat accomplishment.The secret behind the Game Boy’s newfound streaming capabilities was a custom cartridge Staacks designed and built around a wireless ESP8266 microchip and a custom PCB squeezed inside a Game Boy cartridge shell.nnBut Staacks is far from done with their custom Game Boy cartridge, and in a follow-up video and a new post on their personal blog, they share not only more details about the challenges of displaying full-screen video on the Game Boy’s screen which is limited to a tile-based rendering system, but also some new tricks added to the cartridge.Not only can it now be used to stream gameplay footage in real-time, but the Game Boy can also be used to actually play titles like GTA V using its own controls.nnThe experience doesn’t come anywhere close to playing Grand Theft Auto V on a PlayStation console, obviously.Not only will the Game Boy’s screen still burn your retinas, but the handheld lacks all the buttons and analog joysticks that help make 3D games feel so interactive.But the fact that you can is what makes this hack so impressive, and while Staacks has made the entire project open source for those wanting to attempt to build their own wireless cartridge, we’re going to remain hopeful that someone decides to build and sell these en masse for the rest of us.nn.

Tue Jan 25 , 2022
Image: Alex Wong/Getty Images President Biden became the first sitting president to give extensive comments supporting the right to repair and acknowledging the anticompetitive practices of electronics manufacturers that have spent the last decade creating repair monopolies and making it difficult for consumers to fix the things they own. At […] 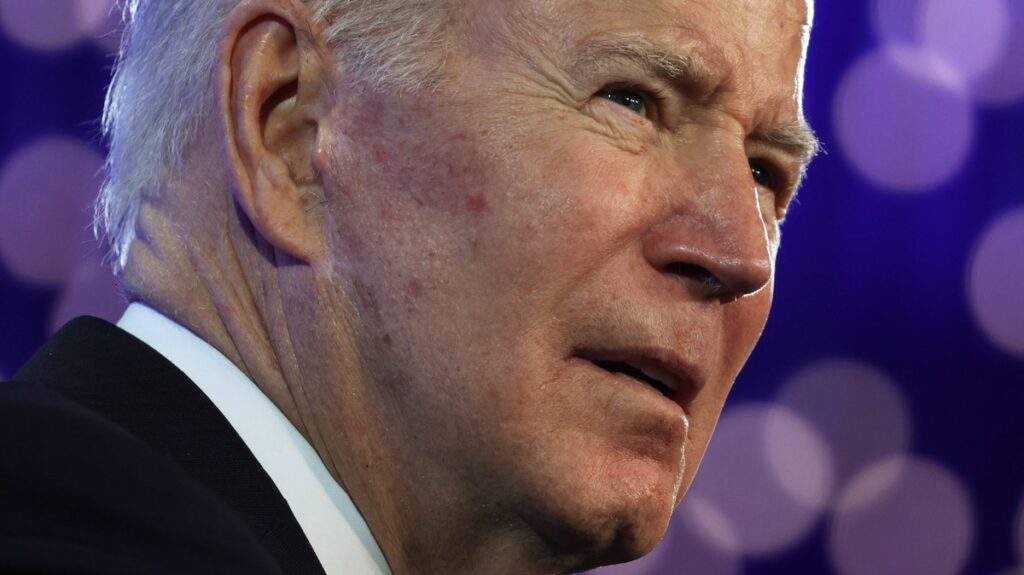