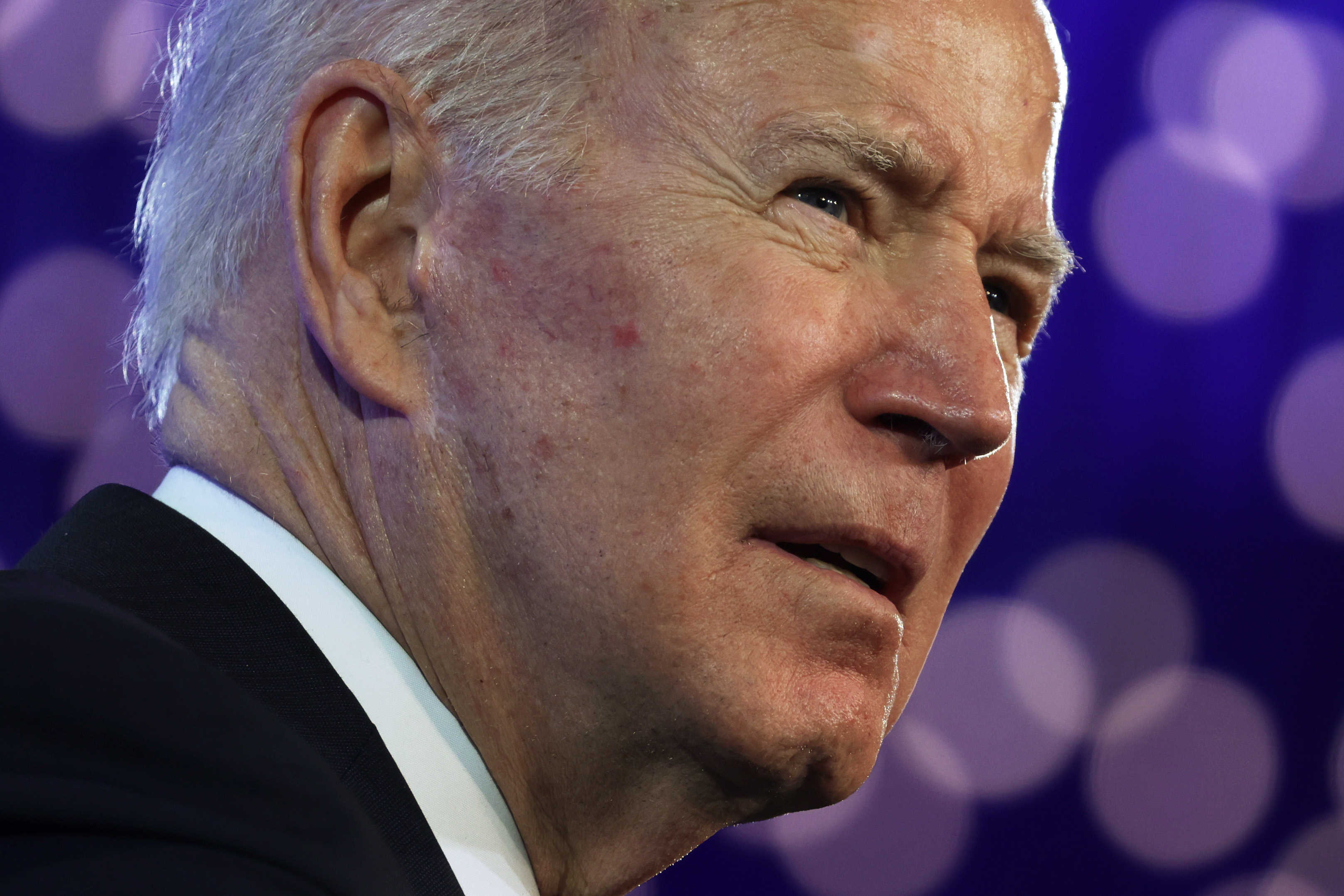 Image: Alex Wong/Getty Images President Biden became the first sitting president to give extensive comments supporting the right to repair and acknowledging the anticompetitive practices of electronics manufacturers that have spent the last decade creating repair monopolies and making it difficult for consumers to fix the things they own.

At a cabinet meeting Monday, Biden gave an update on the executive order he issued last year that directed the Federal Trade Commission to create right to repair rules that would enforce against anticompetitive practices.“The right to repair,” he said.“It sounds kind of silly saying it that way, but we call it the right to repair and it’s literal.”

Advertisement “Too many areas, if you own a product, from a smartphone to a tractor, you don’t have the freedom to choose how or where to repair that item you purchased,” Biden added.“It’s broke.Well, what do I do about it if it’s broke, you had to go to the dealer and you had to pay the dealer’s cost, the dealer’s price.If you tried to fix it yourself, some manufacturers actually would void the warranty.”

Biden was referring here to practices by John Deere and Apple, as well as by video game console manufacturers, who as Motherboard reported violate the Magnusson-Moss Warranty Act with “Warranty Void if Removed” stickers.

In his statements, Biden said that he was “pleased to see the Federal Trade Commission unanimously announced that it would ramp up enforcement against illegal repair restrictions.” He also took credit for recent moves from Amazon and Microsoft that will, in theory, make it easier for people to gain access to repair parts and manuals for their devices.“Folks will be able to repair their phones and laptops themselves, although I’m not sure I know how to do that.

Whenever I have a problem with my phone I call my daughter.

But it’s going to make it easy for millions of Americans to repair their electronics instead of paying an arm and a leg to repair or just throwing a device out.”

The Biden administration has always explained right-to-repair legislation as pro-competition, stressing that taking away options from people hurts the market which hurts families.“Between generating higher prices and lower wages, lack of competition cost the median American family household—according to one study done at NYU— $5,000 a year,” Biden said during his announcement.

The right-to-repair movement has come a long way in the past few years.Biden’s speech comes on the heels of an executive order he signed in 2021 that paved the way for right-to-repair legislation in the U.S.The FTC then formally adopted a pro right-to-repair stance and began to study new enforcement mechanisms.

At the same time, several proposed laws are working their way through state and federal legislature that would enshrine the right-to-repair.

This is an issue that goes far beyond letting people fix their own iPhones .Fixing a John Deere tractor has become a nightmare of software and restrictions.It’s such a problem that the market for tractors manufactured before the advent of on-board computers has exploded ..