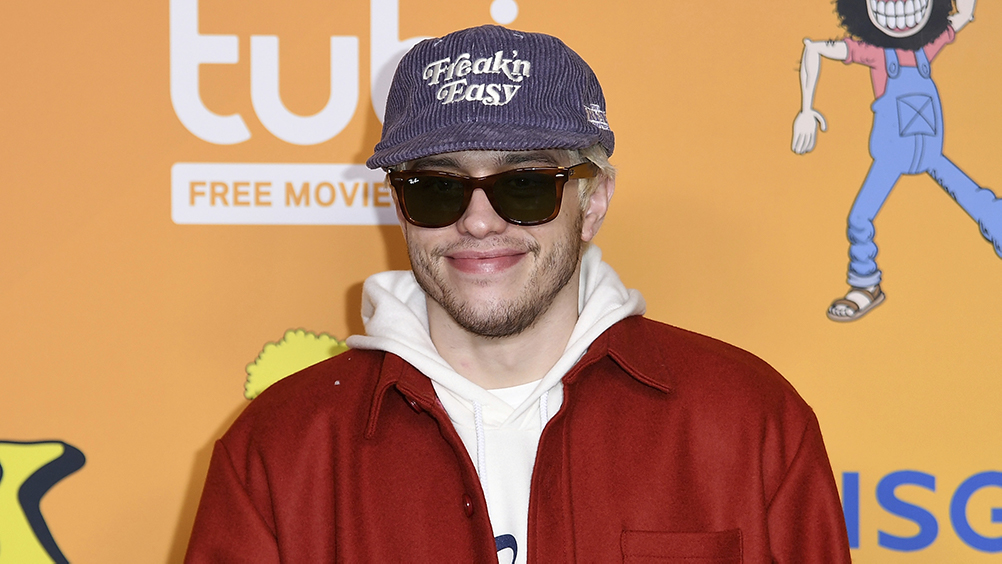 Looks like Pete Davidson won’t be heading to space after all.

Just three days after revealing the “SNL” comedian would be joining their next flight , the Jeff Bezos-founded company announced on Thursday night that the date of the flight had moved and Davidson would no longer be part of the excursion.

Blue Origin ’s 20th flight of New Shepard has shifted to Tuesday, March 29.Pete Davidson is no longer able to join the NS-20 crew on this mission,” the tweet reads.“We will announce the sixth crew member in the coming days.”

Blue Origin’s 20th flight of New Shepard has shifted to Tuesday, March 29.Pete Davidson is no longer able to join the NS-20 crew on this mission.We will announce the sixth crew member in the coming days.

The excursion will mark the fourth human flight launched by the private aerospace company, and its 20th in total.

Since Blue Origin’s first successful human flight in July 2021, the company has brought in a slew of celebrities aboard its missions.“Star Trek” actor William Shatner, who is 90, broke the record for the oldest person to travel to space when he boarded Blue Origin’s second flight.Most recently, “Good Morning America” host Michael Strahan braved the trip.

Davidson has been in the news recently for his relationship with Kim Kardashian, and the drama that has ensued with her former husband, Kanye West.As for his work, Davidson continues to appear on “SNL” and is the star of an upcoming romantic comedy, “Meet Cute,” alongside Kaley Cuoco..

Fri Mar 18 , 2022
NewsGuard, the establishment “news-rating” project that presents itself as a source of expert knowledge on which news sources can be trusted and which ones cannot, addressed its track record on the Hunter Biden laptop story in comments to Breitbart News, despite its co-founder labeling the story a Russian “hoax” at […] 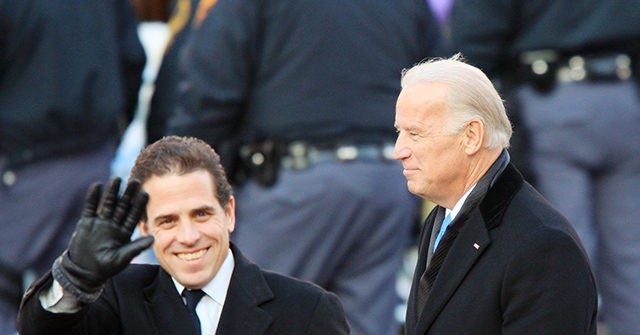