Moscow police are stopping people and demanding to see their phones to screen their photos and texts, a reporter said.If people refused to comply, police would not let them pass, reporter Anya Vasileva said on Telegram.Russian authorities can access communications on a citizen’s personal phone without a warrant.Get a daily selection of our top stories based on your reading preferences.Loading Something is loading.

Police in Moscow appear to be stopping civilians and demanding to see their phones in order to screen their photos and text messages, a reporter based there said on Sunday.

Reporter Anya Vasileva said in a Telegram post that police officers near Detskiy Mir, a popular Russian toy store in Lubyanka Square in Moscow, were stopping people and ordering them to show their phones, including their texts and photos.If people refused to let police view their phone’s contents, the police would not let them pass, Vasileva said on Telegram .

“I came up and asked them on what grounds they are doing this.The police checked my press card and declined to comment,” Vasileva said.”I remind you, that phones are protected by end-to-end encryption.It is illegal for the police to order you to show them your phone’s contents!”

In a video posted by Vasileva, police appeared to have stopped several people and were scrolling through their phones as they looked on.

Russian authorities can access communications on a citizen’s personal phone, tablet, or computer without a warrant, according to the Library of Congress .

It comes after Russian President Vladimir Putin signed a new law that would punish anyone who shares “false information” about the war in Ukraine with up to 15 years in prison.The law would also punish those who support sanctions against Russia or call for Putin to end the attack in Ukraine, according to the Russian media outlet Kommersant .

Earlier in the week, Russia also began to block or limit access to Western technology platforms, including Facebook and Twitter, cutting itself and its citizens off from the rest of the world’s internet.

Sunday marks the eleventh day of Russia’s assault on Ukraine , which has prompted protests in Russian cities and around the world .Since the initial attack on February 24, Russia has claimed the major city of Kherson as well as a nuclear power plant in Zaporizhzhia .

Secretary of State Antony Blinken said Sunday that the United States has seen “very credible reports of deliberate attacks on civilians” in Ukraine at the hands of Russian forces, which he said would constitute a war crime.

Tue Mar 8 , 2022
10,676 Comments Are you working with a library website? Do you need fresh and resourceful inspiration? Why not discover the most awe-inspiring library website design in this handpicked collection if you do? Scroll through the list, and don’t forget to jot down the useful features to implement in your project. […] 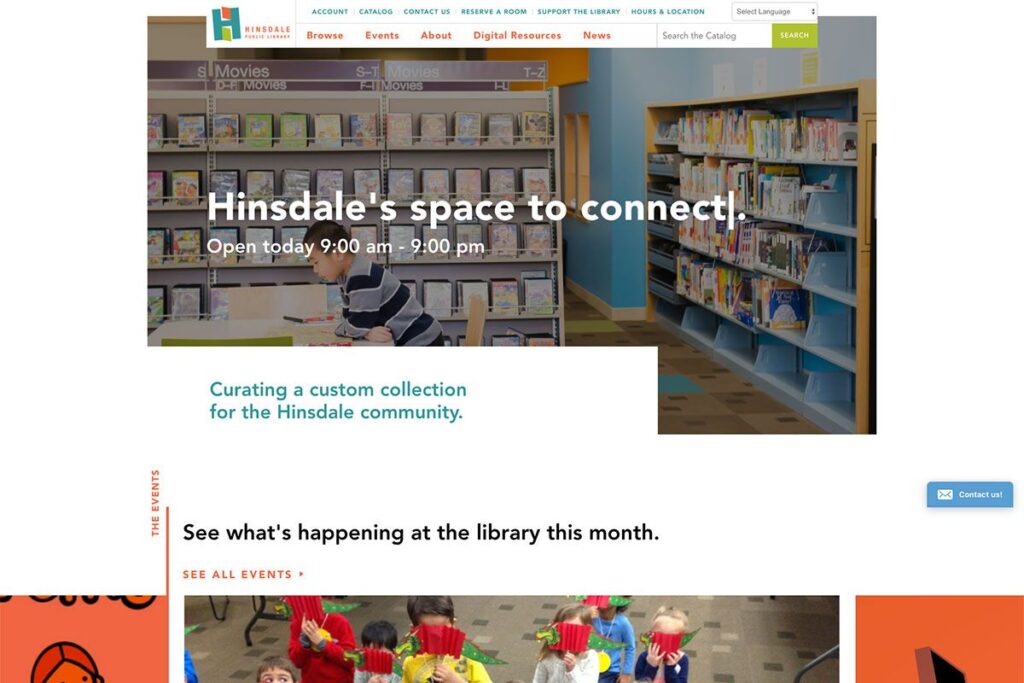