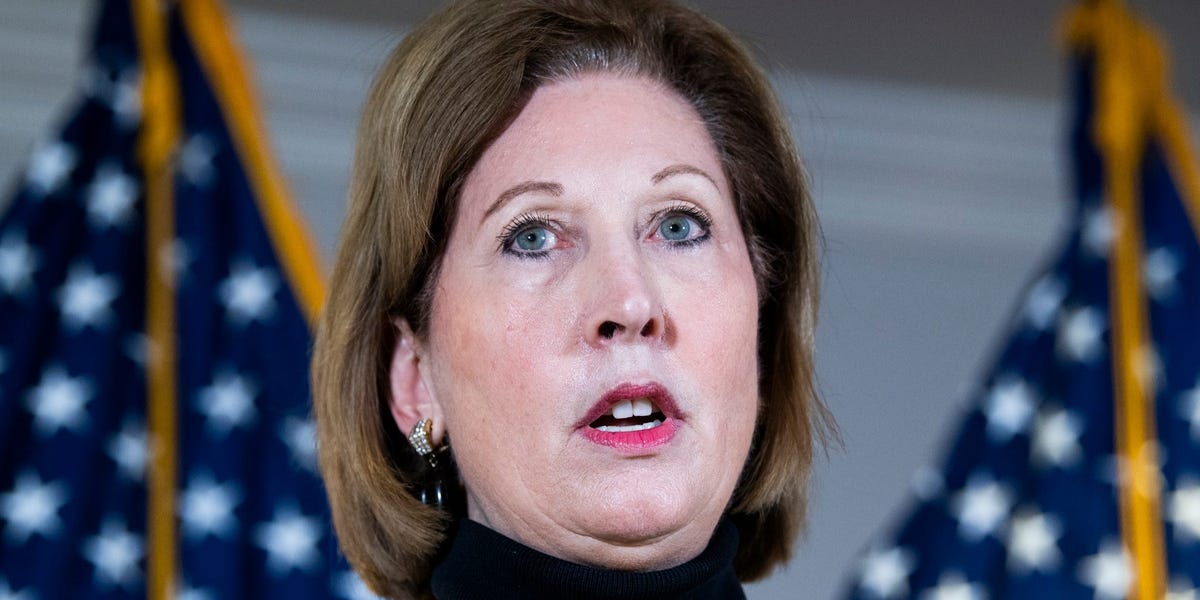 Smartmatic is still pursuing its legal claims against conspiracy theorist Sidney Powell, a company spokesperson told Insider, even after a judge threw out part of the company’s lawsuit against the former lawyer for President Donald Trump.”We’ve already filed a lawsuit in DC and asked to stay the proceedings until the New York court ruled,” a representative for Smartmatic told Insider.”We’re either going to proceed in DC or appeal the New York decision.” On Wednesday, New York State Supreme Court Judge David B.Cohen tossed out the portions of a wide-ranging, $2.7 billion defamation lawsuit that Smartmatic filed against Powell, fellow 2020 election conspiracy theorist Rudy Giuliani, Fox News, and several Fox News hosts.He denied the claims against Powell, in particular, on jurisdictional grounds, ruling that her false claims about Smartmatic rigging the election weren’t sufficiently tied to the state of New York.(Cohen still upheld several of Smartmatic’s claims against Giuliani and Fox News ; Fox News says it plans to appeal the ruling.) But in November, Smartmatic filed a backup lawsuit against Powell in federal court in Washington, DC.In court filings, the company expressly told the judge it was a way to stake a claim against Powell in case the New York state judge dismissed the case on jurisdictional grounds.

The Smartmatic spokesperson said the company is still weighing whether to appeal the decision in New York or continue proceedings in DC.Dominion Voting Systems, a rival election technology company, has also filed its own lawsuit against Powell in federal court in DC.Like Smartmatic, it’s suing Powell over her false conspiracy theories claiming the company manipulated votes in the 2020 presidential election in favor of now-President Joe Biden and at the expense of then-President Donald Trump.Powell made some of her claims in several failed lawsuits seeking to undo election results.In August, the judge overseeing Dominion’s lawsuit rejected Powell’s motion to dismiss it .In his ruling, he wrote that Powell may have fabricated sections of exhibits and that one “expert” she cited in her lawsuits was clearly a conspiracy theorist.”That expert has also publicly claimed that George Soros, President George H.W.

Bush’s father, the Muslim Brotherhood, and ‘leftists’ helped form the ‘Deep State’ in Nazi Germany in the 1930s — which would have been a remarkable feat for Soros, who was born in 1930,” he wrote.The same judge, Carl J. 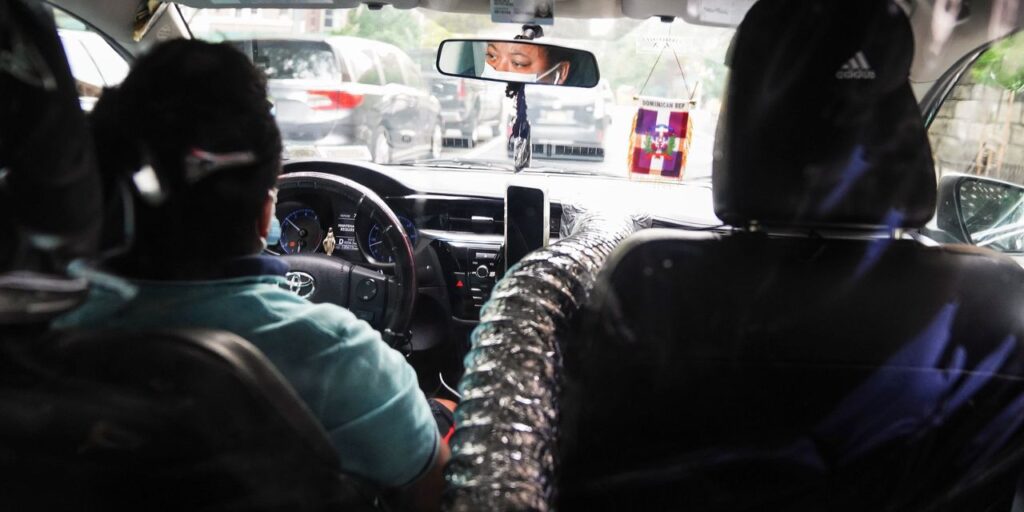