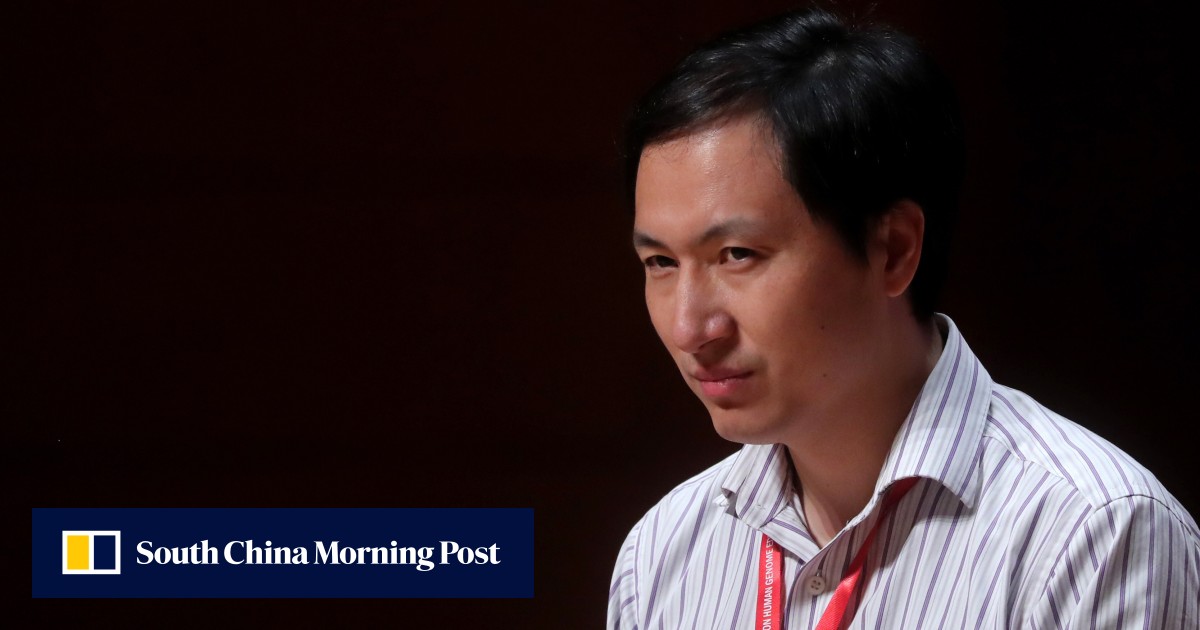 He Jiankui , the Chinese scientist who created the world’s first gene-edited babies, has been freed after serving three years in prison .When contacted by the South China Morning Post on Wednesday, he said “it’s not convenient to talk right now, thank you” and hung up.He’s release was first reported by the MIT Technology Review on Monday, which said it had been confirmed by people familiar with the situation.He sparked an international backlash when he announced in November 2018 at a conference in Hong Kong that he had created two genetically modified twin girls , “Lulu” and “Nana”.A third child, “Amy”, was born the following year.He said he had used the gene-editing tool CRISPR-Cas9 to rewrite the DNA in their embryos to make them less susceptible to HIV, which their father had.

Critics said the disclosure had raised serious ethical concerns and also warned that the technology was far from being developed enough to be used for reproductive purposes.He was fired from the Southern University of Science and Technology in Shenzhen, where he had been an associate professor, in January 2019.

He was placed under home arrest and then officially detained that year before being sentenced to three years in jail and fined 3 million yuan (US$470,000) for conducting “illegal medical practices” in December.The scandal prompted China to tighten its regulations on human gene editing.Draft regulations released in 2019 require national-level approval for clinical research involving gene-editing and other “high-risk biomedical technologies”.Designer babies: Chinese scientist ‘may have created unintended mutations’ The Chinese government also released new guidelines ahead of He’s release to improve the ethical review process for fields such as life sciences and medicine.

The new guidelines, released late last month, called for an ethical review and regulatory system and stronger laws covering key areas such as life sciences, medicine and artificial intelligence.Earlier in February, two prominent bioethicists called on the Chinese government to ensure they protected the interests of the gene-edited children and any descendants they may have.Eben Kirksey, an associate professor at the Alfred Deakin Institute in Australia, said now was a chance to reflect on whether investing medical resources in “profit-driven” research using advanced technology such as CRISPR was the best way of meeting patients’ needs.“He Jiankui’s experiment was the result of an extensive international network that connected his lab in Shenzhen to scientists and investors in California, Texas, New York and Boston.“Over the past three years many companies have developed many lucrative applications of CRISPR gene-editing technologies, but many of these profit-driven ventures have taken attention away from patient communities,” he said.Chinese researchers ‘delete’ memories from rats with CRISPR gene editing “While HIV infections no longer present serious medical problems, at least in countries like China and the United States where medicine is readily available, the communities of patients who live with this virus still experience serious social stigma.” The patients who signed up for He’s experiment were desperate to have children, but Chinese law prevented them from using reproductive technologies such as IVF because they suffered from a sexually transmitted disease, he added.

“Now is a chance for reflection on how to distribute resources in society.Should we be investing in cutting-edge research with CRISPR, or should we invest in medical and social interventions that are better aligned with the needs of patients?” Kirksey said..

Thu Apr 7 , 2022
Porsche is investing $75 million in Chilean company HIF, which has developed a method of creating a synthetic liquid fuel that can be used in any gasoline-burning engine and is also almost carbon neutral.Porsche said it remains committed to electric powertrains for future models, but doesn’t want to leave its […] 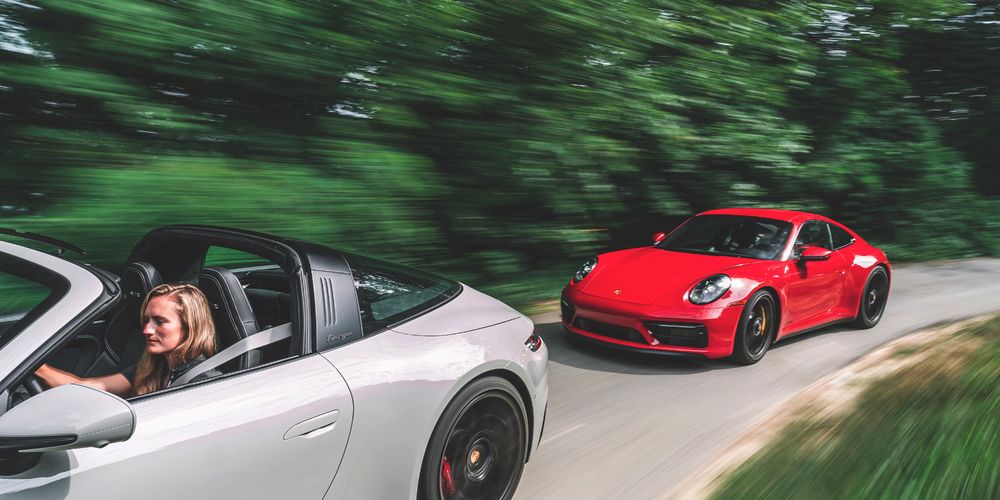