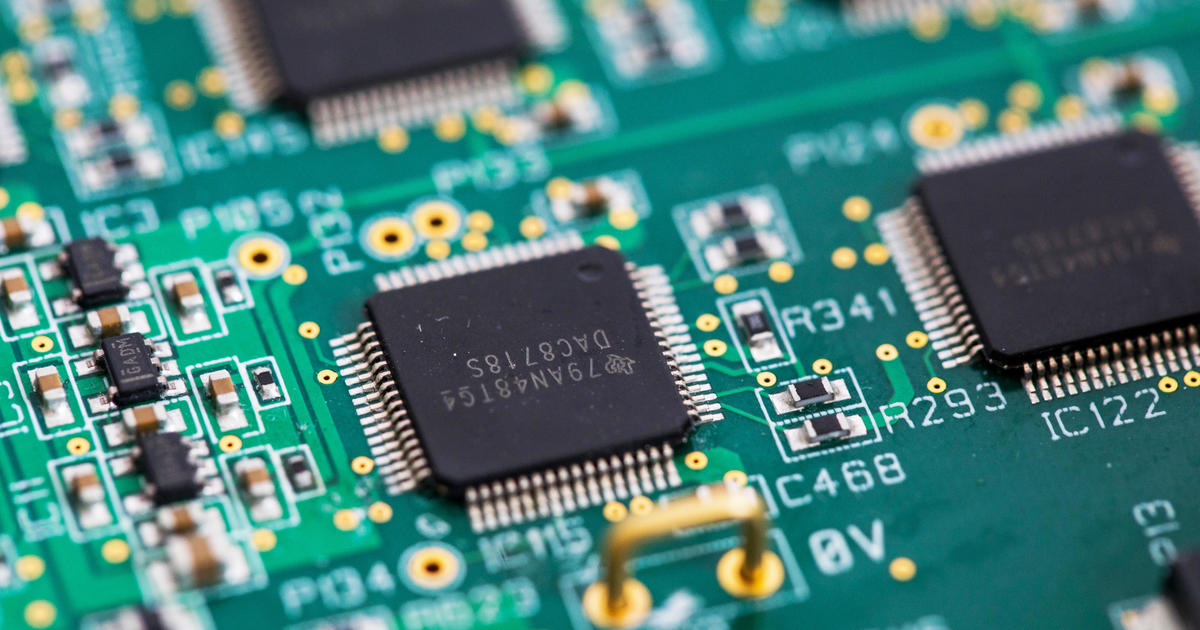 Supply chain shortages have hit virtually every industry, but it’s the microchip shortage that’s having the biggest impact.Experts estimate the global chip shortage cost the U.S.economy $240 billion in 2021.

Some U.S.manufacturers have less than five days’ worth of inventory, according to the Commerce Department.

At Optimal Design near Chicago, a chip shortage is causing big headaches.The company engineers and builds everything from virtual reality headsets to the brains of barbecue grills.

Every product needs a chip to work.

“Sometimes we’ve had to scale back production because of chips that were just frankly unavailable,” CEO Sajid Patel told CBS News.

When the pandemic shut down the major chip production plants in Asia and ports got overwhelmed, the ripple effect was felt worldwide.

The shortage even put the brakes on car production.Unfinished Ford trucks went from the production line to parking lots as they waited for chips before heading to the dealership.Eight million fewer cars were made, costing automakers an estimated $210 billion in revenue.

To keep working, Patel says his company has moved to Plan B and Plan C, then Plan D.

“Sometimes we’ve had to second source chips,” he said.

“We’ve had to go out into the marketplace and do the best we can in terms of getting whatever chips are out there.”

The shortage isn’t expected to ease soon, but there are positive signs, like Intel’s announcement this month that it will build a $20 billion chip plant near Columbus, Ohio.The Senate has also approved $52 billion to boost domestic chip production, but the measure has stalled in the House.

“I think it’s important for us to make this product in the United States.We’re not making enough of it now.We have to make more of it,” he said.”And the only way that you do that is to have more plants.And so this is the investment, frankly, in the future.

The chip plant is set to open in 2025.Since time is money, businesses like Patel’s say they’ll have to keep working the supply chain until the chips are stacked in their favor.

Why 'imminent' pisses Zelenskyy off- POLITICO 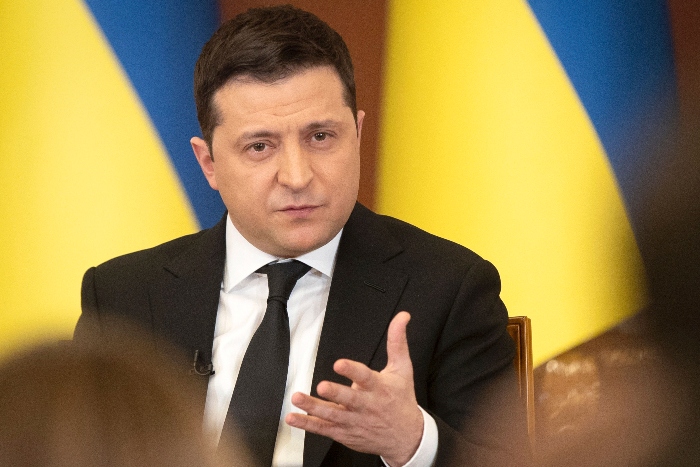