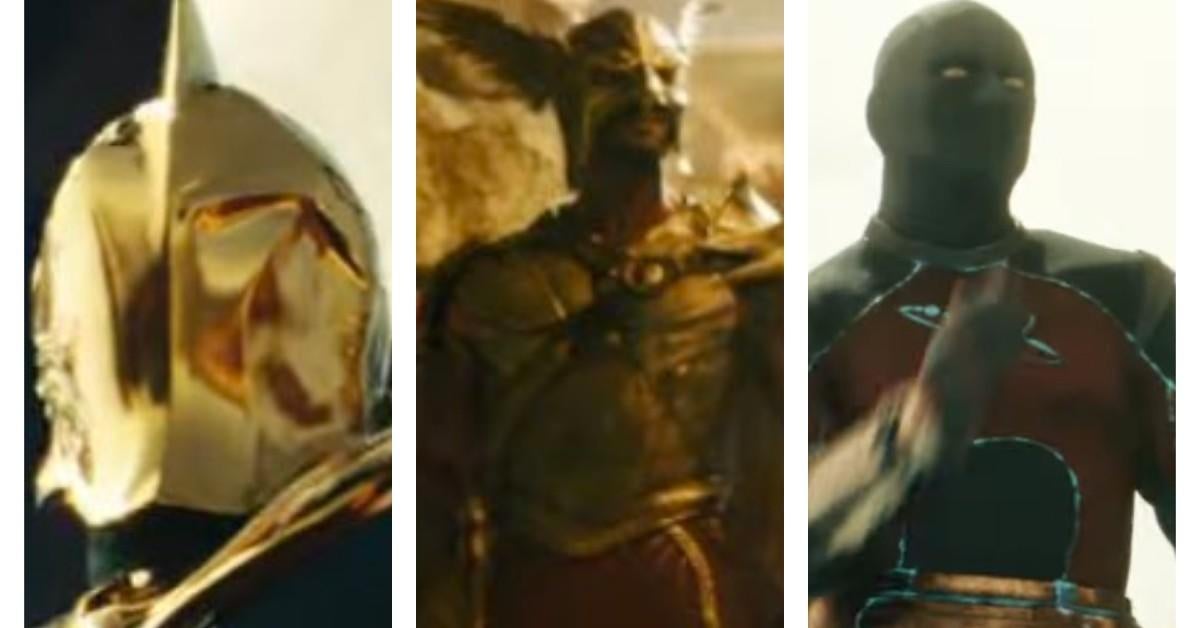 DC fans got a treat earlier today with the release of a short trailer featuring all of Warner Bros.’ DC Films releasing in 2022 .The trailer included new footage from The Batman, [Black Adam](/category/black-adam/) , The Flash, and Aquaman and the Lost Kingdom.[Black Adam](/category/black-adam-comicmovie/) by far was the highlight of the video, with official first looks at the [Justice Society](/category/justice-society/) — Hawkman (Aldis Hodge), [Doctor Fate](/category/doctor-fate/) (Pierce Brosnan), Cyclone (Quintessa Swindell), and [Atom Smasher](/category/atom-smasher/) (Noah Centineo).Fans were eager to share their thoughts on all of the DC films, but especially on [Dwayne Johnson](/category/dwayne-johnson/) and the Justice Society.Not surprisingly, the reaction was mostly positive for the DC team’s live-action portrayal.

Dwayne Johnson teased the arrival of the DC Films supercut the day before , writing on Instagram: “The World Needs Heroes.Especially, a ruthless one dressed in black⚡️ Stay tuned, I’ll be dropping a dope 60 second DC UNIVERSE spot tomorrow that we created for SUPER BOWL WEEKEND ? ? ?? The hierarchy of power in the DC Universe is about to change.~ Man In Black ⚡️”

“When [Dwayne] said, ‘Welcome to Black Adam,’ it was literally like what I imagined winning the lottery to feel like,” [Aldis Hodge](/category/aldis-hodge-actor/) said in a previous interview about landing the role of Hawkman in Black Adam.

“I had been very, very much looking forward to being a part of any kind of superhero universe.I didn’t care what it was for such a long time just because I had been such a fan.I grew up on graphic novels.I got into the business so I could earn money to buy Batman toys, you know? But as far as my pursuit of this kind of vehicle — for no particular character, but just any foot in the door — it had been many years.It was like 13 to 15 years of constantly going up to bat and getting told no….So it really was a validation of those last few years of pursuit, hustle, and preparation.And for me, it was a real moment of disbelief.”

Hodge continued: “As a fan, a comic book fan, and a superhero fan, I love Hawkman’s nature.

He’s an absolute warrior.He is a savage, and a savage for the best reason.

He’s well-intentioned.But the thing that I love about him so much and that I connect to personally is his understanding and love of trying to get history right.It comes down to the cerebral part of it.He’s a professor, and because he lives so many lives, he understands; he was there.

He is history.And when it comes to certain things in textbooks, he wants to get it right.”

How do you think the Justice Society looks in Black Adam? Let us know your thoughts in the comments!

The Rock Hypes the Justice Society

From the BLACK ADAM UNIVERSE.Your 1st LOOK at the JUSTICE SOCIETY:

Hierarchy of power is about to change.

Let’s Give the Justice Society Their Own Movie

Black Adam Is Cool, But Give It Up for the Justice Society

Stargirl’s JSA Was Cool, But the Big Screen Version Is Even Better

As great as it’s been seeing the Justice Society on Stargirl, the fact that we’re finally getting this team on the big screen in — Adam Holmes (@MrAdamHolmes) [#BlackAdam] is well deserved.

Kid me who read those Golden Age JSA stories would be so jazzed! [pic.twitter.com/Wc2dfVaGZG] [February 11, 2022]

Fan Fears Have Been Squashed

o-OH.I didn’t know Black Adam was just a present-day Justice Society movie.Oh, oh, that makes me MUCH more excited for something I thought was an iffy idea for a solo movie.— Chris McFeely (@chrismcfeely) [February 11, 2022]

How About a Justice Society Trilogy?

The Justice Society Looks So Good

The JS in — Bill “Jett” Ramey (@BATMANONFILM) [#BlackAdam] just may be the #1 reason I’m excited about this movie…esp.Hawkman and Doctor Fate.AND…[pic.twitter.com/08PxQWJHVd] [February 12, 2022]

Sun Feb 13 , 2022
How the TikTok Algorithm Works in 2022 (and How to Work With It) While there’s no magic recipe, coming to grips with the TikTok algorithm can help you work with it and improve your odds of success. The highly personalized TikTok algorithm that fuels the For You feed is what […] 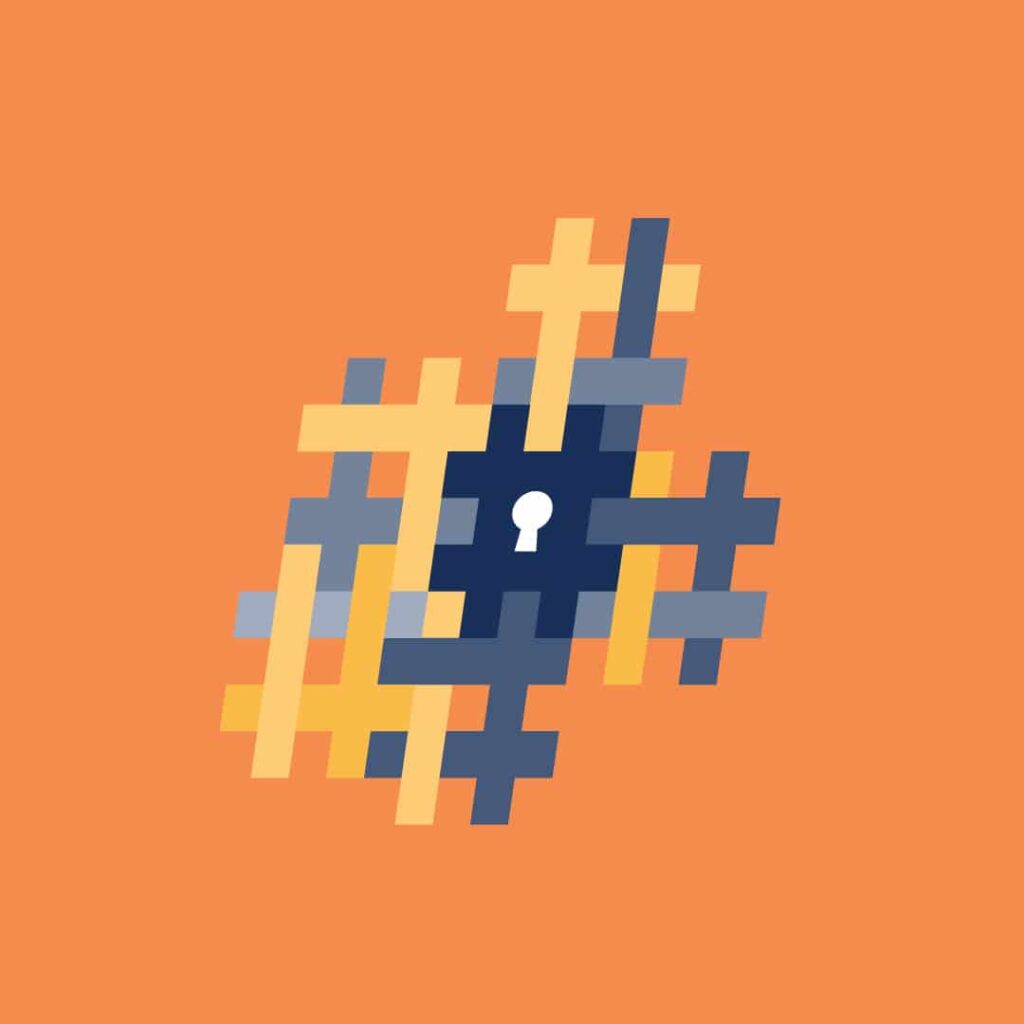