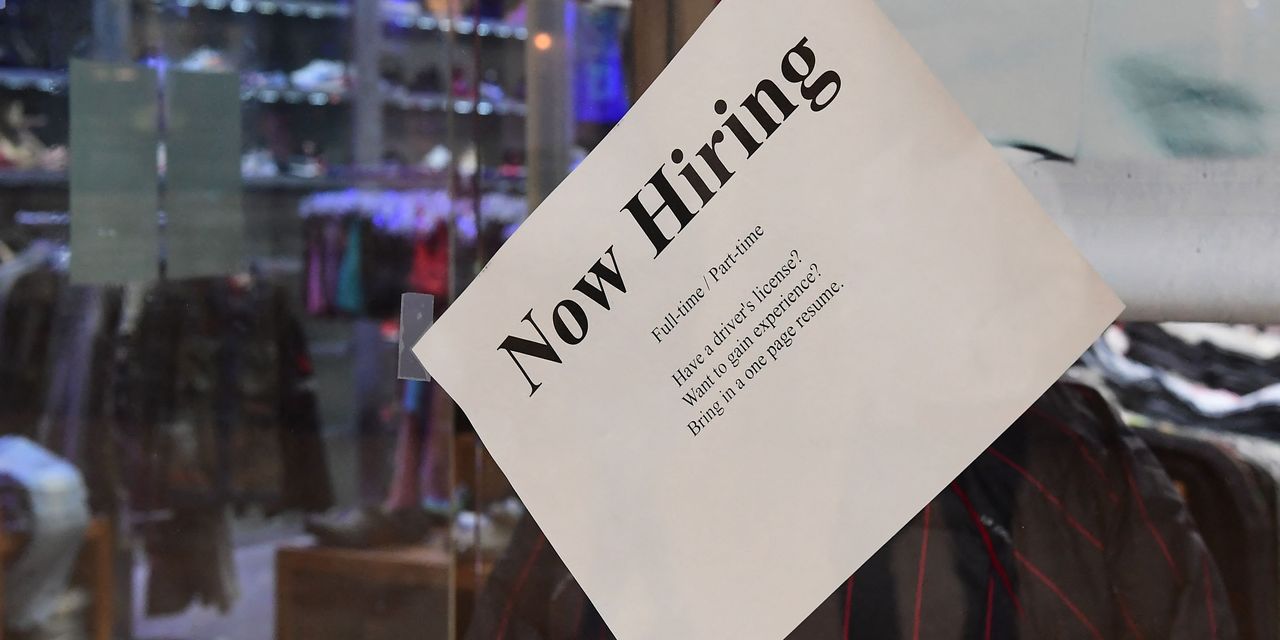 The numbers: The U.S.added a robust 467,000 jobs in January and hiring was much stronger at the end of 2021 than originally reported, pointing to the resilience of a rapidly recovering economy despite successive waves of the coronavirus.

The unemployment rate rose to 4% from 3.9%, the government said Friday .

Economists polled by Wall Street had forecast 150,000 new jobs, but many investors were bracing for the first contraction in employment in more than a year because so many workers got sick from omicron last month.

A record 7.8 million people said they missed time from work last month due to omicron, the labor survey showed.

The government revises the employment figures annually based on new information and a comparison to tax records filed by individuals and businesses.

By every measure, the labor market is bursting at the seams.

Businesses have a near-record 10.9 million job openings , for one thing.Many are so desperate to hire they are offering better pay, bonuses and other benefits.

One of the biggest problems businesses face is finding enough labor to keep up with strong demand for their goods and services.The economy is missing as many as 4 million workers who likely would be employed now had the pandemic never happened.

The stock market opened lower after the report.

Analysts said the unexpectedly strong increase reinforces expectations the Federal Reserve will move aggressively to raise rates this year as it attempts to rein in inflation.

Some even think the Fed would consider a 50-basis point rate hike in March, an idea considered farfetched before the January employment figures.

Big picture: The economy faces many challenges on the road to recovery, but a lack of jobs is not one of them.

The strong labor market has given more leverage to workers to ask for higher pay or take better-paying jobs.It’s also padding their income and allowing them to spend more — a good thing for the economy.

The downside? Higher pay could feed already high U.S.inflation unless workers prove to be more productive in their jobs.

Inflation is rising even faster than wages.

Key details: The fastest hiring gains last month took place at service-oriented companies such as hotels, restaurants and other businesses that rely on large crowds and deal directly with customers.

Employment rose by 151,000 last month in the hospitality business.

The increase was a surprise.These businesses have usually reduced employment during new waves of the coronavirus.

Employment also rose by 86,000 among white-collar businesses, 61,000 at retailers and 54,000 in transportation and warehousing.

The only industries to shed jobs were mining, construction and auto manufacturing.

The number of people who either have a job or were looking for one was an estimated 163.8 million in January, compared to 162.3 million at the end of 2021.

The percentage of people in the labor force rose three ticks to a pandemic high of 62.2%, though it’s still well below precrisis peak.Lots of people still have not returned to the labor force and it’s not clear if or when they will do so.

Looking ahead: “The economic fallout from each successive wave of the pandemic has been smaller and smaller,” said Nick Bunker, economic research director of Indeed Hiring Lab.“This trend, along with strong demand for workers, suggests 2022 could be a year with continued strong gains for the labor market.”

“Unfortunately for the stock market it should add to concerns that the Federal Reserve is going to be forced to raise rates more quickly and to a higher level.”

Inside Google's Plan to Salvage Its Stadia Gaming Service

Sat Feb 5 , 2022
A year ago, Google announced it would close its internal Stadia game studios.It has since worked to land white-label deals with partners such as Bungie and Peloton.Increased consolidation of the gaming market poses challenges to Google’s plan.When Google announced last year that it was shutting down its internal gaming studios, […] 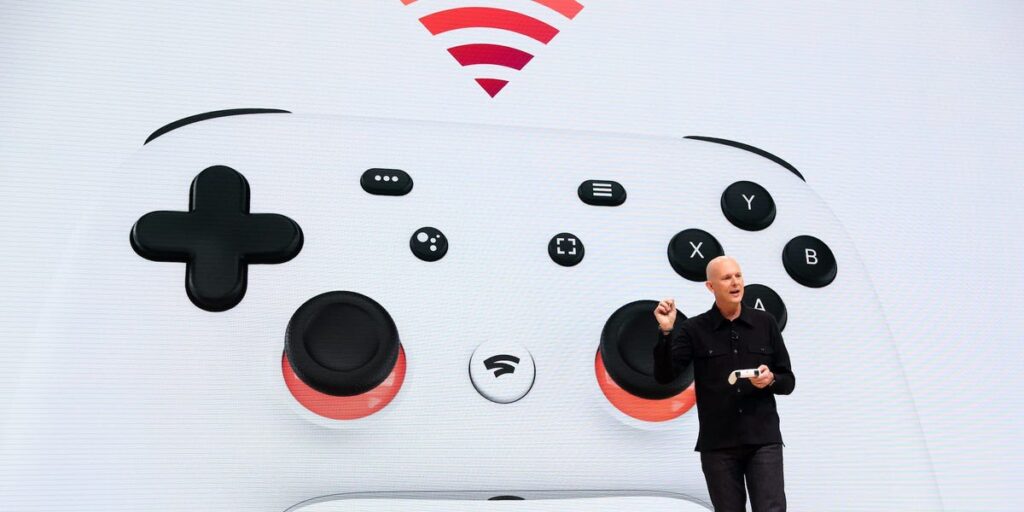