Kyle Montgomery is coming to terms with his quadriplegia, but technology designed to restore his neural pathways gives him hope that it may not be the same forever.

“I accept my situation now,” he said.

“But I don’t accept the future of this situation.”

He has just finished an exercise session on a treadmill wearing a robotic exoskeleton which assists with the movement of his limbs.

“When it comes to the mental game, fixating on the future, it just puts you into a real spiral,” he said.

The 34-year-old former fighter was paralysed in 2019 after landing awkwardly during a sparring session at his Woonona gym north of Wollongong.

“It was a massive shock and change,” Mr Montgomery said.

“I was training for triathlons.I was a mixed martial arts fighter.I was going overseas and training, doing competitions.

Now when he stands on a treadmill wearing the exoskeleton alongside his physiotherapists, some of that movement is coming back.

The exoskeleton compensates for weakness

Mr Montgomery is using Hybrid Assistive Limb (HAL) technology, developed in Japan, to restore his neural pathways in a bid to train and enhance his strength.

“What that does is provide a neurofeedback loop to the brain and provides neuroplasticity.

“So, where it differs from other exoskeletons is it works with the human, not just for them.”

Ms Harris brought the technology to Australia with the hope of helping her husband Daniel Hillyer recover after he fell from a four-metre balcony when the railing gave way in 2010.

“I did depend on carers coming into the home to assist with getting me out of bed, toileting, showering, dressing,” he said.

“Being able to get up and move in the robot has improved my bowel, my bladder function, allowing me to not have to have care into the home for the last couple of years.

The former chef was able to share the results with his friends and family when he danced with his bride at their wedding.

The couple’s physiotherapy clinic at North Wollongong is the first in the country to be certified by the Therapeutic Goods Administration (TGA) to use the exoskeleton as a medical device.

With dozens of clients across Australia and waitlists in Melbourne and Queensland, the clinic is being moved into a larger facility to help meet the demand.

“It’s really critical to be able to help people earlier on in their journey when it is safe to do so before you have things like muscular atrophy and osteoporosis taking place,” Ms Harris said.

For Kyle Montgomery, coming to terms with his new way of life has been an enormous mental challenge.

He said the technology had been an effective form of treatment.

“Some things I didn’t know I was capable of trying … it’s the whole experience, it’s not just the robot, it’s everything.”

And he would like to see more people given the opportunity to get back on their feet.

“This stuff is so common in other countries but not in Australia … it’s beyond me,” Mr Montgomery said.

“We have all of this useless technology, which really doesn’t do anything for anybody, and we have stuff like this, and wheelchairs, that should be accessible to everyone that has a disability..

New technology will revolutionize how you charge your phone

Mon Mar 7 , 2022
Originally Published by: How to fast-charge your iPhone – easy trick to get 50% charge in half an hour We left a camera to charge overnight but the battery exploded – our house burned down & we’ve been left with nothing Huge iPhone 14 leak reveals genius change that could […] 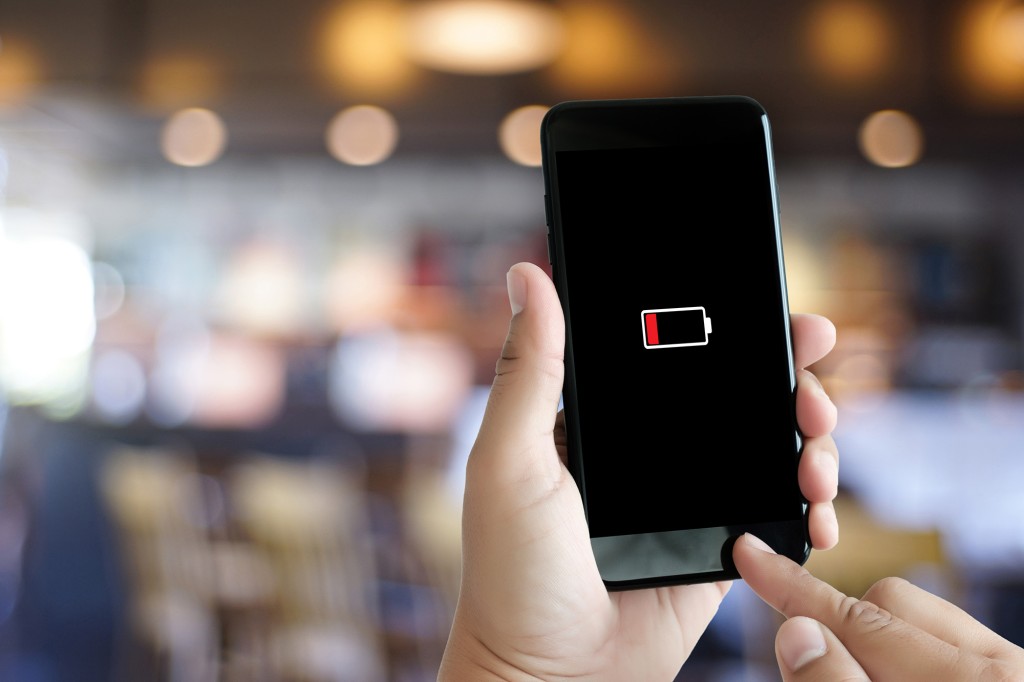