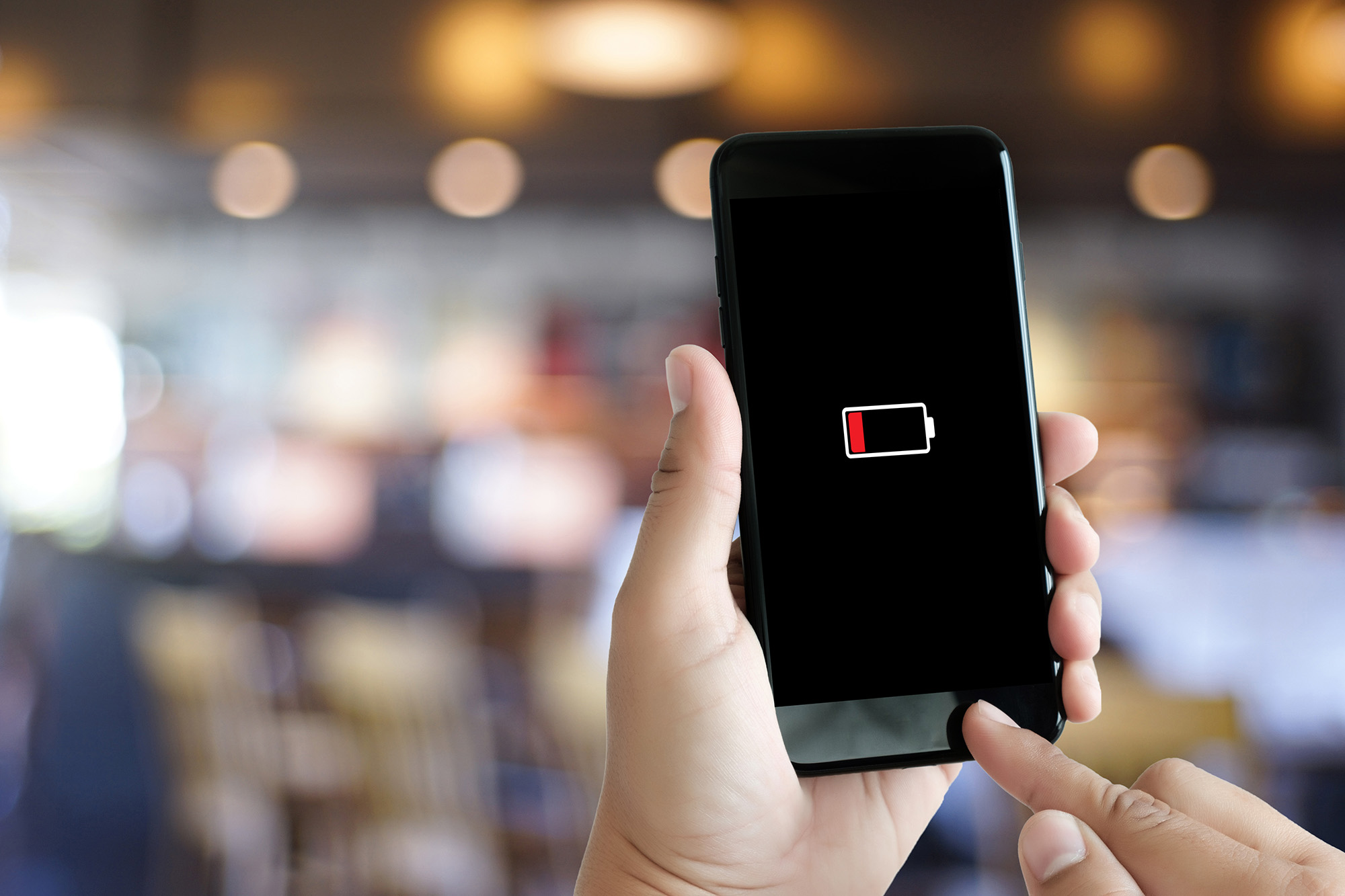 Originally Published by: How to fast-charge your iPhone – easy trick to get 50% charge in half an hour We left a camera to charge overnight but the battery exploded – our house burned down & we’ve been left with nothing Huge iPhone 14 leak reveals genius change that could tempt Samsung fans Smartphone that fully charges in 8 MINUTES using record-breaking battery tech is unveiled by Xiaomi New technology will let your phone fully charge in just nine minutes — and it could be available in your devices by summer.

This will also help companies design smaller and thinner phones after devices ballooned in size to fit in giant batteries.

The new technology, which allows rapid charging without causing damage to batteries, was showcased at Mobile World Congress in Barcelona last week.

It comes from Chinese phone maker Oppo, which is the fourth biggest firm globally and has been growing rapidly in the UK along with its sub-brands OnePlus, Realme and Vivo.

Experts say Apple and Samsung are already working on replicating the feat since fast charging and long battery life is a key selling point for mobile devices.

Stuart Miles, founder of tech website Pocket-Lint.co.uk, told the MailOnline : “Battery life is really important for many users but improvements in efficiency are slower than most of us would like.

“So companies are saying if you cannot make it last longer, let’s make it charge quicker.

The new technology allows rapid charging without causing damage to batteries.Shutterstock “The new technology from Oppo only takes nine minutes – less than it takes to shower and brush your teeth in the morning – to have a full charge.”

He said iPhone has become more and more heavy over the years due to the growing size of its battery.

New technology will let your phone fully charge in just nine minutes.Shutterstock “Super speedy charging like this means smaller batteries – after all, if you can fill them up in a matter of minutes then you don’t need a giant one,” he explained.

“Of course, many people want a big screen and so phones have to be big to accommodate that – but they don’t need to be so thick and heavy.”

At Mobile World Congress last week, Oppo demonstrated its SuperVooc charging tech using 240 watts of power, with a video showing a 4,500mAh battery going from one percent to 100 percent in nine minutes.

Most phones, including iPhones and Samsungs, can only take in ten to 30 watts because too much power can cause batteries to overheat and damage devices.

Samsung had to recall millions of phones in 2016 due to overheating batteries – with some even bursting into flames after getting too hot.

Oppo’s new technology has been in development since 2014.

The iPhone has become more and more heavy over the years due to the growing size of its battery.Shutterstock Neil Monger, Oppo’s UK product manager, said: “It’s not just about speed – it is also about doing it in a way that is safe for our customers.

“For example, if you just try to put more power into a battery without the relevant safeguards, it may cause longer-term battery damage that causes it to degrade quicker over time.We test and test to avoid that.

He says that the new versions of SuperVooc have 13 temperature sensors installed in the phone to monitor the charging status in real-time, which reduces the chances of overheating.

“If someone is keeping a phone for two or three years, they need to know the battery will last.

Mon Mar 7 , 2022
Russia has begun bringing in foreign fighters skilled in urban combat, in a grim sign the Ukraine conflict is about to enter a bloody new phase. The Wall Street Journal reports Moscow has been recruiting Syrians, some of whom have already arrived in Russia, hoping their expertise can help it […] 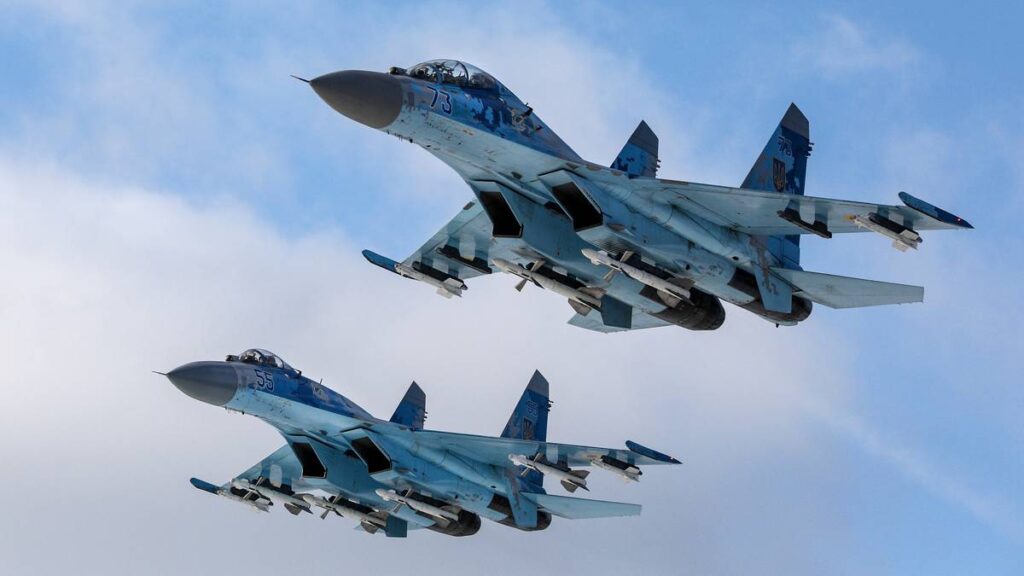