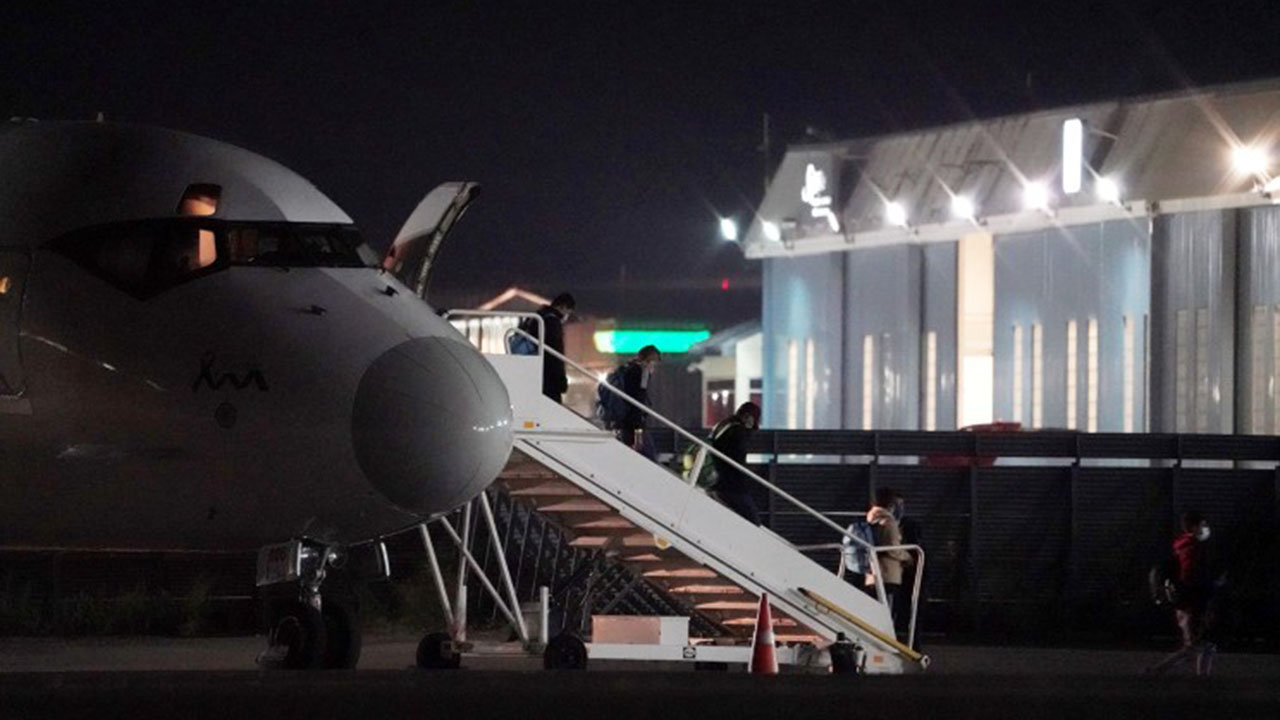 The White House responded Friday to leaked video footage that shows migrants being transported on charter flights under the cover of night from southern border states to Westchester, New York, claiming the footage is “not new or news.””There are no such things as secret flights,” a White House official said in response to an inquiry from Fox News White House correspondent Peter Doocy.”The video footage your network has been running endlessly is from six months ago in August.Which by the way, Jen [Psaki] and others in the administration addressed this then too.Not new or news.” Immigrants from the southern border getting off a World Atlantic Airlines airplane last week.(New York Post/Christopher Sadowski) LEAKED VIDEO SHOWS FEDERAL CONTRACTORS FLYING MIGRANTS TO SUBURBAN NY: ‘BETRAYING THE AMERICAN PEOPLE’ The footage was obtained through a Freedom of Information Act request by former Westchester County Executive Rob Astorino.

Reports first surfaced of such flights in October when the New York Post captured video at the airport in White Plains, New York .”The footage is of unaccompanied minors being transported,” the White House official claimed, “either to a vetted relative or [to] a sponsor, and yes they passed through Westchester County, New York, en route to their final destination.”Saying the federal government has a “legal responsibility to safely care for unaccompanied children until they can be swiftly unified with a parent or a vetted sponsor,” the official noted that the “Office of Refugee Resettlement facilitates travel for the children in its custody to their family or sponsors across the country.” Migrants seen after getting off a plane in Westchester.

(New York Post/Christopher Sadowski) The flights first streamed into the suburban airport from places such as McAllen, Texas, and Houston last August, according to the New York Post.

They only stopped after the outlet captured footage of the landings in October.FOX NEWS FOOTAGE SHOWS MASS RELEASE OF SINGLE ADULT MIGRANTS INTO US Separate footage captured by Fox News revealed several federally contracted buses dropping off dozens of mostly male migrants at a parking garage in Brownsville, Texas.Black tarps were set up with a sign that said ” Border Patrol drop-off” above it.In response to that footage, the White House official said, “Migrants who cannot be expelled under Title 42 are placed into immigration proceedings, and one of those avenues could be placement in an alternative-to-detention (ATD) program in the interior of the United States, where they wait for next steps in the immigration process, such as a court hearing, and are required to check in with a local ICE office.” Fox News footage shows migrants being released into the US.Title 42 gives the administration the ability to bar people from entering the country during a health crisis such as the COVID-19 pandemic.The official also said that those entered into ATD programs are “monitored via an ankle bracelet or similar technology.” Fox News’ Peter Doocy, Emma Colton, Bill Melugin, and Adam Shaw contributed to this article.Kyle Morris covers politics for Fox News.On Twitter: @RealKyleMorris..

It was a wild week for stocks. Here are 4 things to keep in mind : NPR 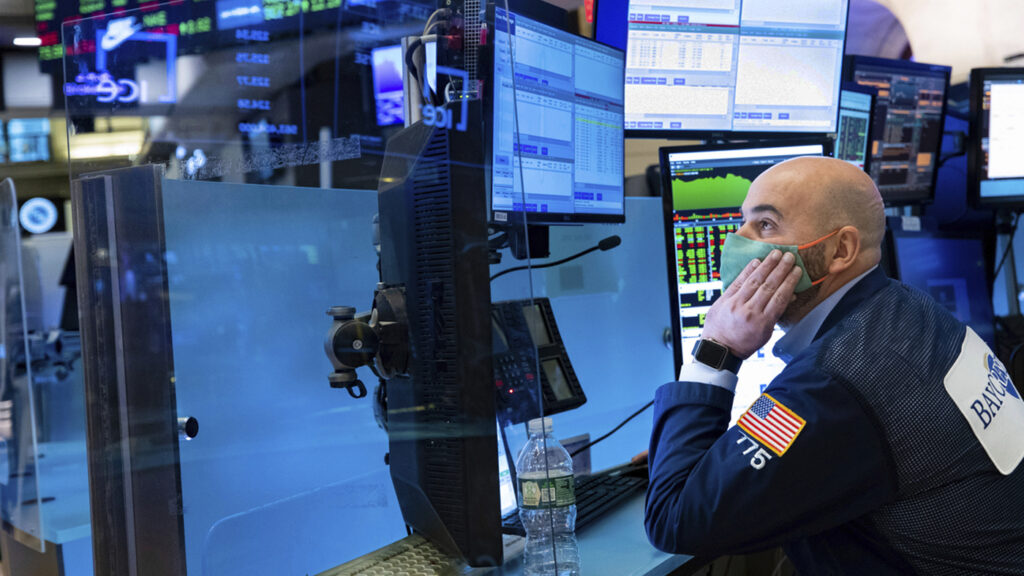