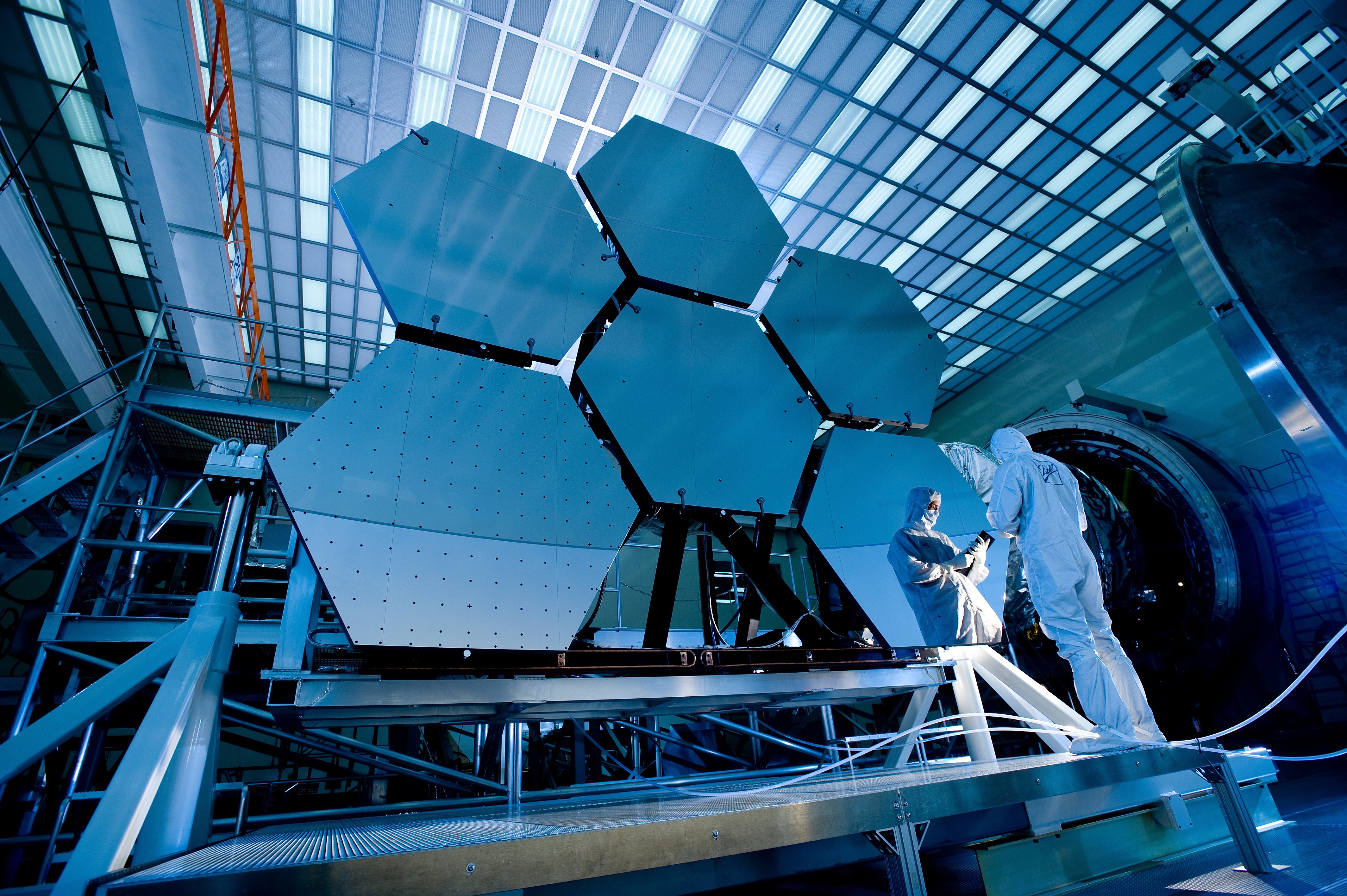 Vanity Fair reports the 91-year-old actor has signed over the rights to his voice to filmmakers who plan on using a blend of archival recordings and A.I.technology to re-create Jones’ voice in upcoming Star Wars films.

Matthew Wood of LucasFilm, who told Vanity Fair the actor “wished to keep Vader alive,” said Jones is looking to step back from the iconic role.“He had mentioned he was looking into winding down this particular character,” Wood said.“So how do we move forward?”

Respeecher, a Ukrainian start-up, plans on using “archival recordings and a proprietary AI algorithm to create new dialogue with the voices of performers from long ago.” Lucasfilm also plans to “inform the actor about their plans for Vader and heed his advice on how to stay on the right course.”

Jones made his debut as Darth Vader in the first Star Wars film, 1977’s Star Wars: A New Hope , before voicing the legendary villain throughout the franchise up to this point.Most recently, Jones starred as the character for Disney+’s Obi-Wan Kenobi series.In fact, Jones’ work in that series was a re-created version of Vader’s voice courtesy of Respeecher, the company that will continue to tap into Jones’ archival voice work from here on out.

Join the conversation on Complex today! 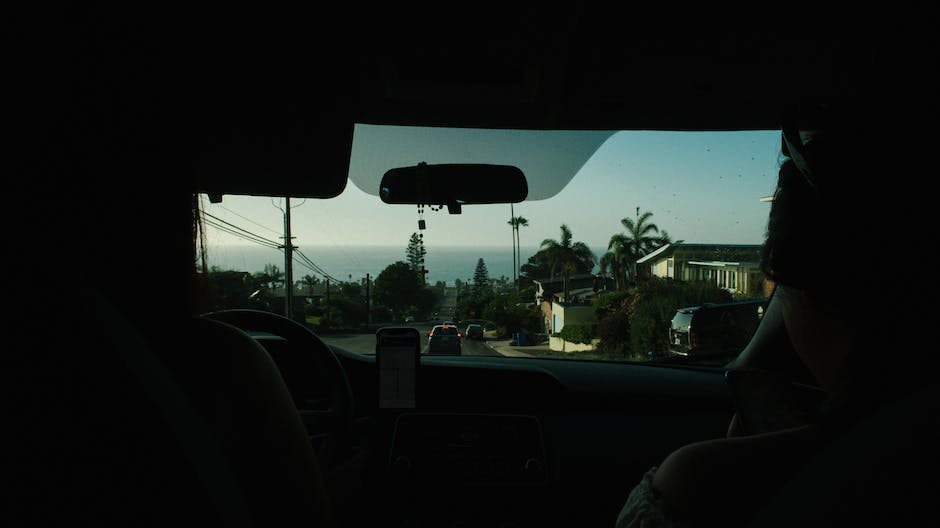