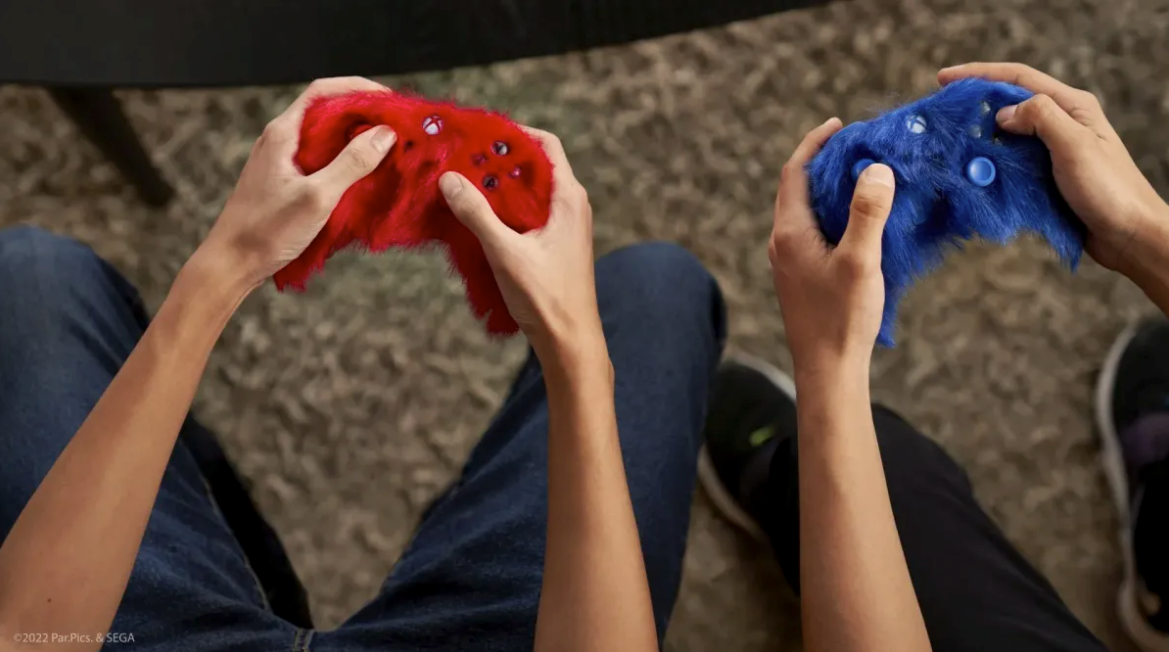 First there was the greaseproof Xbox controller and now there are fuzzy gamepads.

Perhaps the most outlandish Xbox controllers to date have been revealed, as Microsoft has created special new fuzzy gamepads inspired by Sonic’s hedgehog bristles to promote Sonic the Hedgehog 2 the movie.

The custom Xbox controllers are not being offered for sale commercially, but fans can enter a sweepstakes to win them.The controllers come in Sonic Blue and Knuckles Red, and their standout feature are the coatings meant to represent the “bristly” texture of real-world hedgehogs.

As for the custom Series S console, it has a golden portal ring over the fan and an embossed Sonic the Hedgehog 2 logo.Check out the console and the controllers below.

Fans can enter for a chance to win the console and controllers by retweeting Microsoft’s sweepstakes tweet below and using the hashtag #XboxSonic2Sweepstakes.Fans in the US can also use Microsoft Rewards points to enter the contest.Check out the official terms and conditions to learn more about the sweepstakes.

We might need glasses because these controllers look fuzzy.— Xbox (@Xbox)

Follow and RT with [#XboxSonic2Sweepstakes] for a chance to win a Sonic 2 Xbox Series S Custom Console and Controllers.

This is definitely a wild-looking Xbox controller design, and it’s right up there with the greaseproof Xbox controller that was released to promote PUBG’s console launch in 2018.

This is not the only Xbox x Sonic promotion in the works ahead of the sequel’s release in April.

Sonic the Hedgehog Minecraft DLC Minecraft DLC is available now, and it includes 24 themed skins and other items and activities to partake in, including collecting rings like Sonic does.This DLC has been available for some time already, but an update coming April 5 will add six more skins and a challenge in the Labyrinth Zone.

The sequel brings back Ben Schwartz as the voice of Sonic and Jim Carrey as Dr.Robotnik, while Idris Elba joins the cast as Knuckles and Colleen O’shaughnessey as Tails.

Thu Mar 24 , 2022
A video making its way around the internet shows just how many attachments can be connected to a single Game Boy Color at one time. Advertisement The resulting monstrosity, brought screaming into this world by retro content creator Unpacked Nostalgia , garnered most of its attention over the last 24 […] 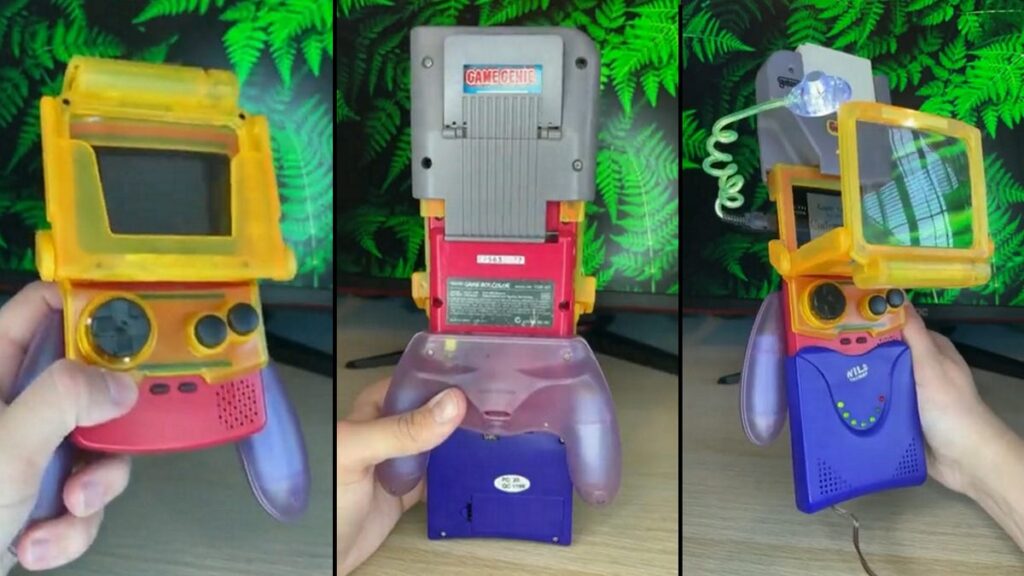