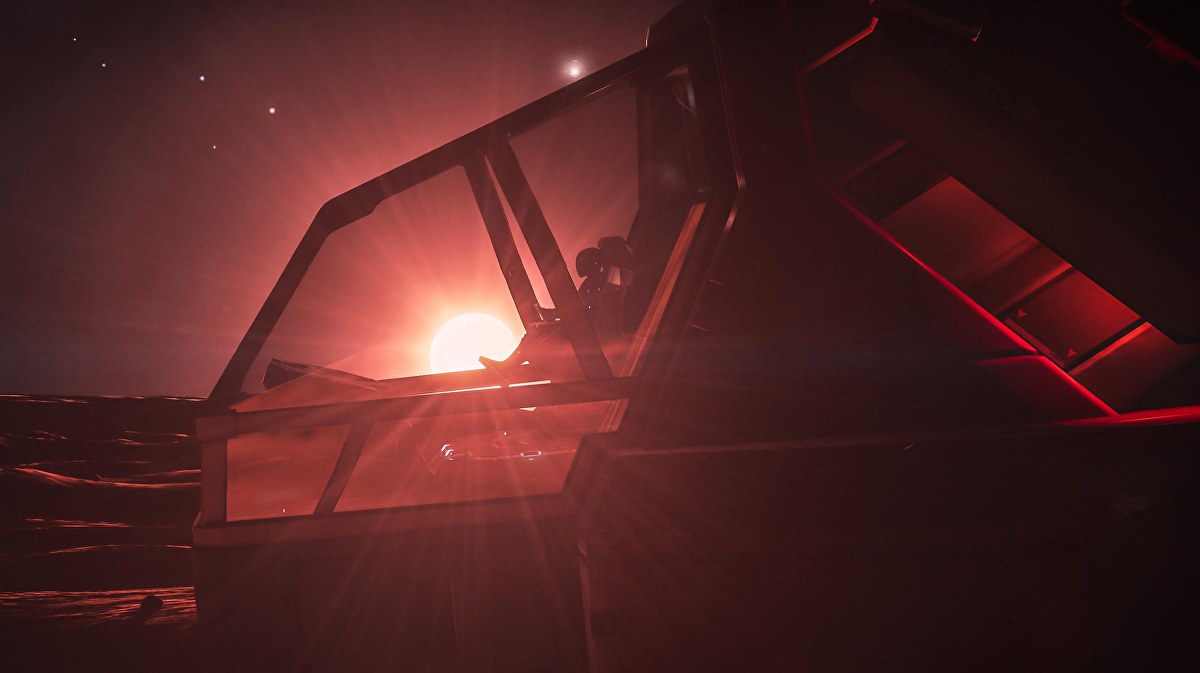 Elite Dangerous console users prepare to retire their ships, following update cancellation news “It’s been real Commanders.” Yesterday, Elite Dangerous developer Frontier Developments announced it had cancelled all future content and updates for PlayStation and Xbox consoles .The game isn’t being pulled offline, but a growing number of fans have decided now is the time to dock their ships for good.Many have been sharing stories of their time with long-running space sim, as well as screenshots of their final destinations, as they bid a sad farewell to their galactic journeys.”Final Stop.It’s been real commanders.You were all an awesome community to be a part of.

It’s time for this Xbox player to retire,” wrote guyjones5509 on reddit.CMDR_Prestopia thanked the Elite Dangerous community for the “experience like no other”, but that the recent announcement has meant that their time in the galaxy “will come to an end”.”I want to thank this entire community for being the absolute best.Off to The View to park my ship and retire.

o7.” LostConsious96 shared one final screenshot with fellow Elite Dangerous fans, stating, “Colonia will be my permanent dock.It’s been fun o7″.Hicnihil161 also shared a series of their galactic shots.”A fond farewell and o7 from this PS4 player,” they wrote.Others, such as __TheIronWall__ , have expressed their hopes that account transfers will become a thing in the future while saying, “Noriega Port my home station for 5 years.

Now it is where I will retire my Xbox commander.o7 Pilots”.Meanwhile, Kinvictus ended on a more optimistic tone, wishing everyone a “Happy New Start” on PC.”My Final Screenshot on Console (XBONE/XSX).It’s been real Commanders,” they wrote.How do you feel about this news? Let us know in the comments.. 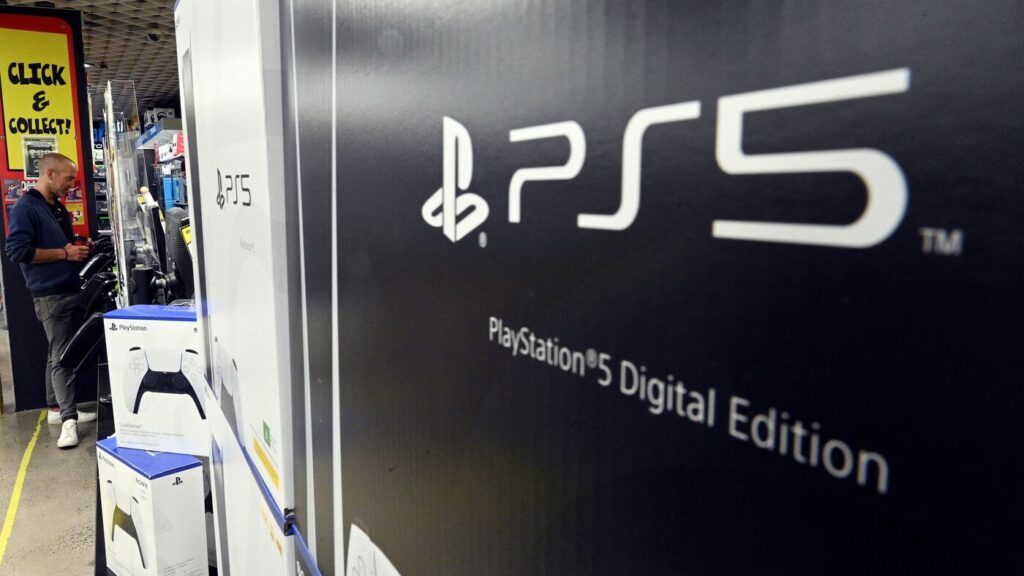