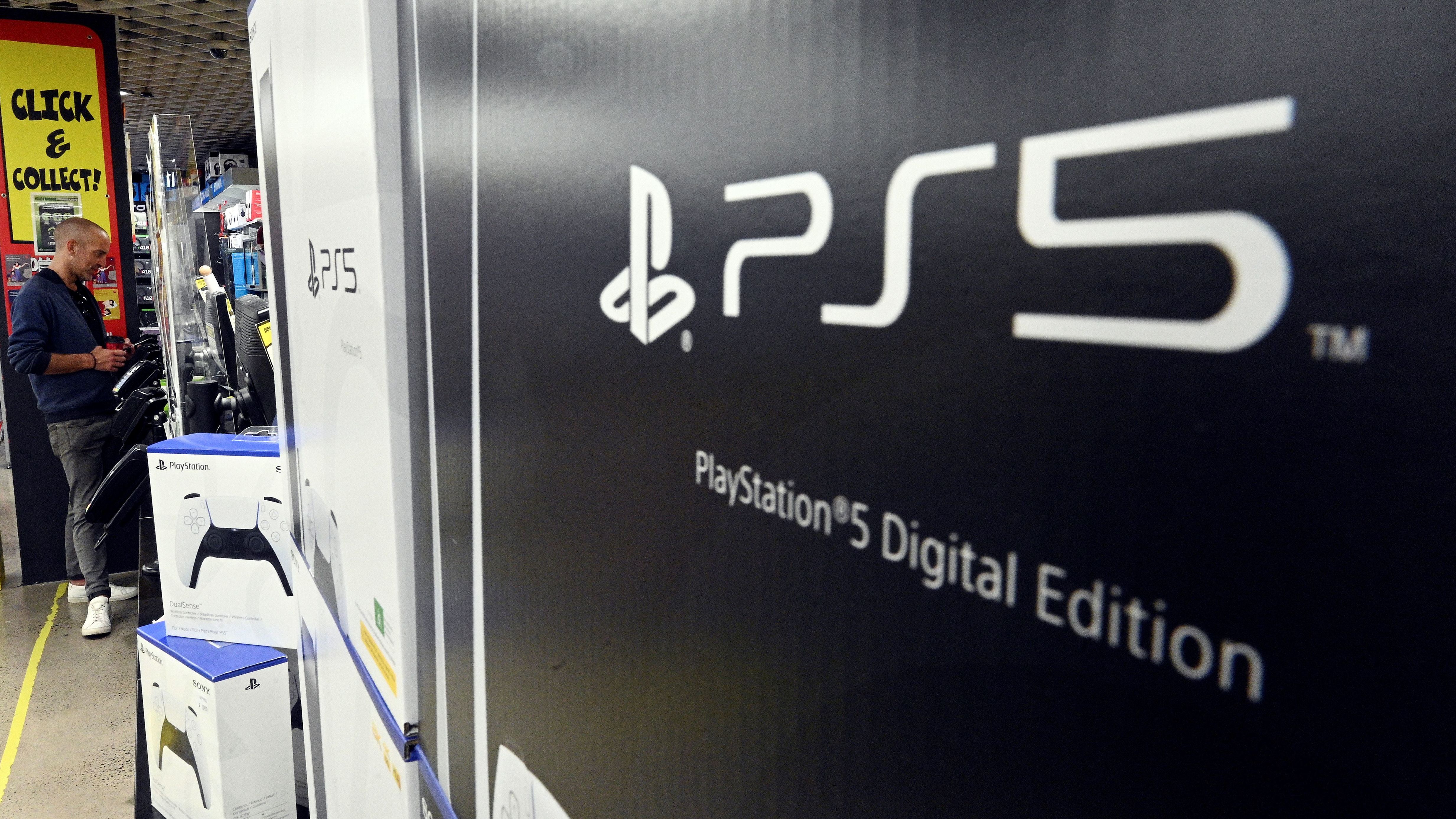 Enlarge this image A customer waits in a queue inside an electronics store in Sydney on Nov.12, 2020, on the day of the official launch of Sony’s next-generation PlayStation 5 gaming console.SAEED KHAN/AFP via Getty Images hide caption

A customer waits in a queue inside an electronics store in Sydney on Nov.12, 2020, on the day of the official launch of Sony’s next-generation PlayStation 5 gaming console.

SAEED KHAN/AFP via Getty Images Sony said it’s stopping all sales of its PlayStation consoles and software in Russia in response to the country’s invasion of Ukraine.

In a statement sent to NPR, a company spokesperson for its video game unit called for “peace” in Ukraine Wednesday and said that Sony has suspended all software and hardware shipments throughout Russia.The company will also pause shipments of the new racing game Gran Turismo 7 to the country.

Additionally, the PlayStation Store will no longer be available for users in Russia.

“Sony Interactive Entertainment (SIE) joins the global community in calling for peace in Ukraine,” the company said in its statement.

Russia Ukraine recap Russia-Ukraine war: What happened today (March 9) Along with stopping sales of its games, consoles and digital media store, the company announced a $2 million donation to the United Nations High Commissioner for Refugees (UNHCR) and the international non-governmental organization, Save the Children, to support the victims in Ukraine.

“Sony sincerely hopes that this situation will be resolved quickly, and that peace will be restored in Ukraine and around the world,” the company said .

The decision by Sony to stop sales of gaming consoles and products is one of the gaming industry’s “most significant” moves; Sony has the largest presence in Russia in comparison to any other console maker, CNBC reports .

“PlayStation has the largest installed base, so if a company on the console side has a particularly hard choice from a purely financial angle, it’s Sony,” Lewis Ward, head of gaming at research firm IDC, told CNBC.

Business One by one, global companies are cutting their ties to Russia Sony is the latest company to pull its business out of Russia, as several large companies and businesses have followed suit since the country’s invasion of Ukraine.

Companies ranging from Apple to Exxon Mobil to Netflix have either exited or cut their investments in Russia — adding to the economic pain in the country.

Last week, Apple announced the pause of the sale of iPhones and all other products within Russia.Additionally, the company said it will stop exports into the country in response to the invasion of Ukraine.

In addition to halting the sale of all Apple products, the company’s popular payment service, Apple Pay, is being limited in Russia, according to a company spokesman..

Sat Mar 12 , 2022
Enlarge / Just some of the consoles that Russian consumers can no longer purchase or make full use of in Russia.Sam Machkovech reader comments 132 with 81 posters participating Further Reading Microsoft suspends “all new sales of products and services in Russia” Russian consumers are no longer a part of […] 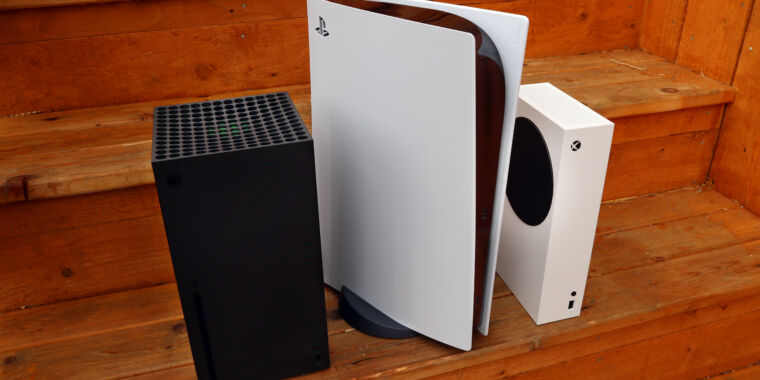