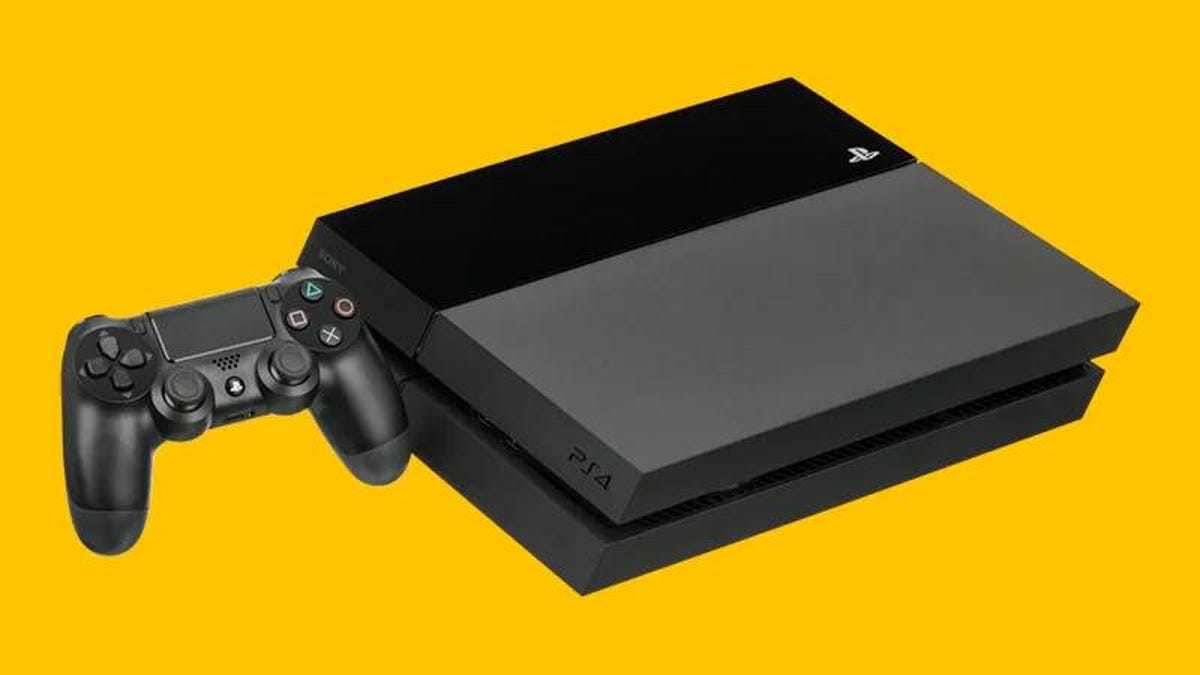 It’s been slightly over a year since the PlayStation 5 launched, and it’s still incredibly difficult for anyone to get their hands on Sony’s flagship console.The company’s solution to this shortage? Sony is planning to produce more PlayStation 4 consoles this year.Wait, what? Advertisement According to Bloomberg , Sony had originally planned to discontinue production of the PS4 late last year, plans which Sony officially denies.However, the ongoing shortage of chips required for PS5 production have forced Sony to reconsider its original strategy.The PS4’s components are more readily available, and the console is less expensive both for Sony to make and for customers to purchase.As a result, Sony has decided to continue producing PS4s throughout 2022.

The question remains: is there still a strong demand for the PS4? Sony seems to think so.According to a spokesperson, “It is one of the best-selling consoles ever and there is always crossover between generations.” While it’s true that many new and upcoming PlayStation titles including God of War Ragnarok and Horizon Forbidden West are available for both consoles, most people who wanted a PS4 have had seven years to buy one.

It also doesn’t feel great that they’d have to eventually buy two consoles if they wanted to “stay within the PlayStation ecosystem.”

Moreover, gamers who want a PS5 but purchase a PS4 now as a compromise will always be at the mercy of whether or not Sony decides to release a new title for both consoles.

Currently, the games that haven’t been released for cross-platform include Demon Souls, Returnal, Ratchet & Clank: Rift Apart, and Final Fantasy VII Remake: Intergrade .The chip shortage may give Sony additional incentive to make future PlayStation games cross-gen, but AAA releases have also been slowing down due to pandemic-related delays.

So, where does that leave consumers who want to buy a next-generation console? Well, the Xbox Series S is almost always available .It currently costs the same as the PS4, but it can actually play next-generation games.Plus, players who own the Series S can access an ever-expanding library of games via the Xbox Game Pass, which is one of the best deals in gaming right now.

But if you’re absolutely determined to wait it out for a PS5, maybe Sony can offer you a PS4 in these trying times.

Thu Jan 13 , 2022
Over a year after its launch, the PlayStation 5 remains elusive to many would-be customers, and Sony reportedly hopes to combat the shortage with more PS4s. Bloomberg reports that Sony originally planned to end production of new PlayStation 4 consoles at the end of 2021, but the scarcity of the […] 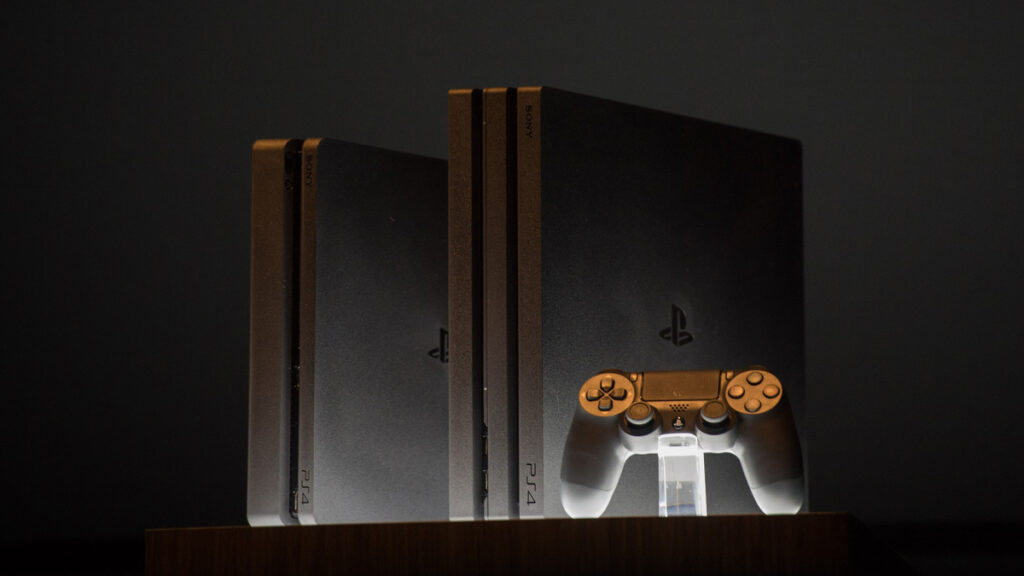