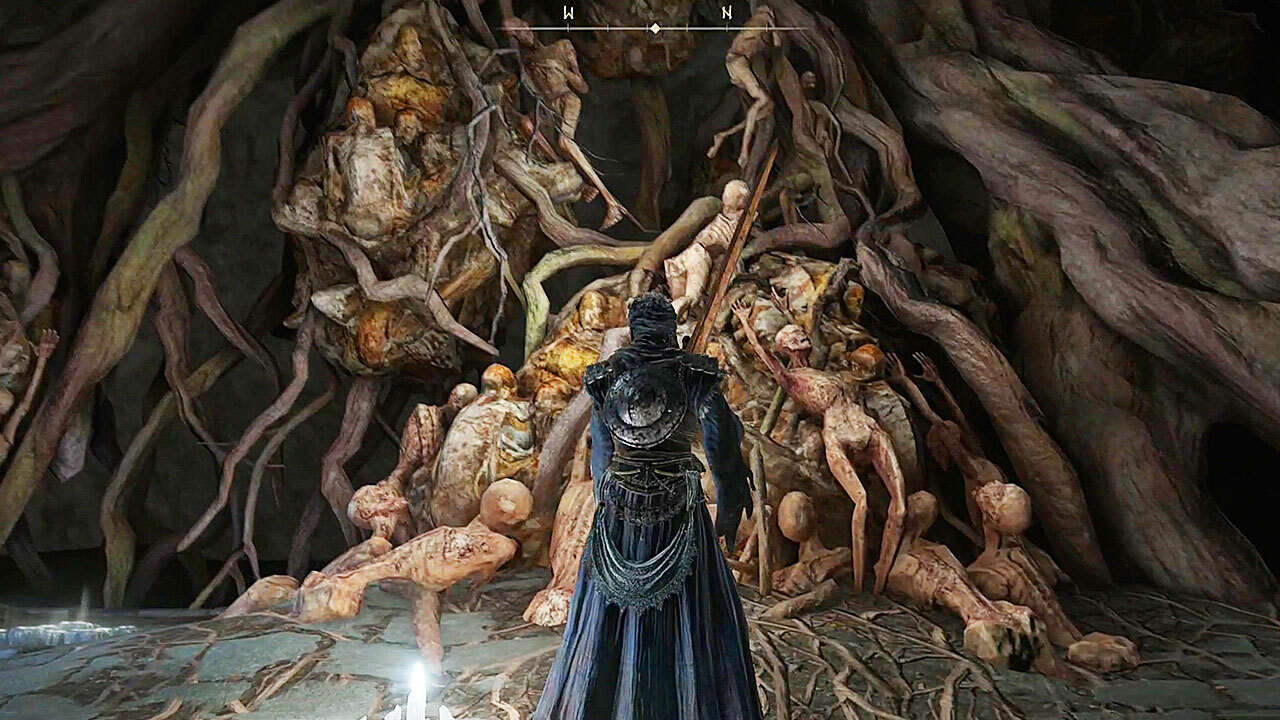 Elden Ring: Does It Have Cross-Play or Cross-Gen?

Depending on your platform, you may be able to enjoy Elden Ring with a friend on a different one.

Elden Ring releases on February 25, and the game is coming to Xbox Series X|S, Xbox One, PS4, PS5, and PC.With so many supported platforms, so you might be wondering if Elden Ring supports cross-play.Unfortunately, it doesn’t completely support it, but you still have a way to enjoy the game with your friends on another system if you choose the right version.

Elden Ring has what’s known as ” cross-gen ” play, meaning those playing the game with someone in the same console family can do so together.If you’re playing on Xbox One and your friend is on Xbox Series X, for instance, you can play together.

The same rule also applies for those buying on PS5 and PS4.If you know your friend is getting the game on PS5 yet and you don’t have one yet, you can plan on buying the PS4 version.

Elden Ring does not support full cross-play.If you are playing on a PlayStation system, you will only be able to play with other PlayStation users.The same goes for Xbox and PC, respectively.

One nice bonus is if you don’t have a new console yet but want to start playing [Elden Ring](/games/elden-ring/) , it includes a free current-gen upgrade in the same console family.

Start it on Xbox One and through Smart Delivery, you get the Xbox Series X|S version for free.The same goes with PS4 to PS5, though you’ll likely have to ensure you’ve downloaded the correct version because it doesn’t use a Smart Delivery system.

Tue Feb 22 , 2022
After much rumor and speculation, Street Fighter 6 is official.The iconic fighting game franchise’s latest iteration was announced Sunday after the Capcom Pro Tour Street Fighter 5 tournament.Fans have been waiting for Street Fighter 6 news over the past week, after Capcom placed a mysterious countdown timer on its website […] 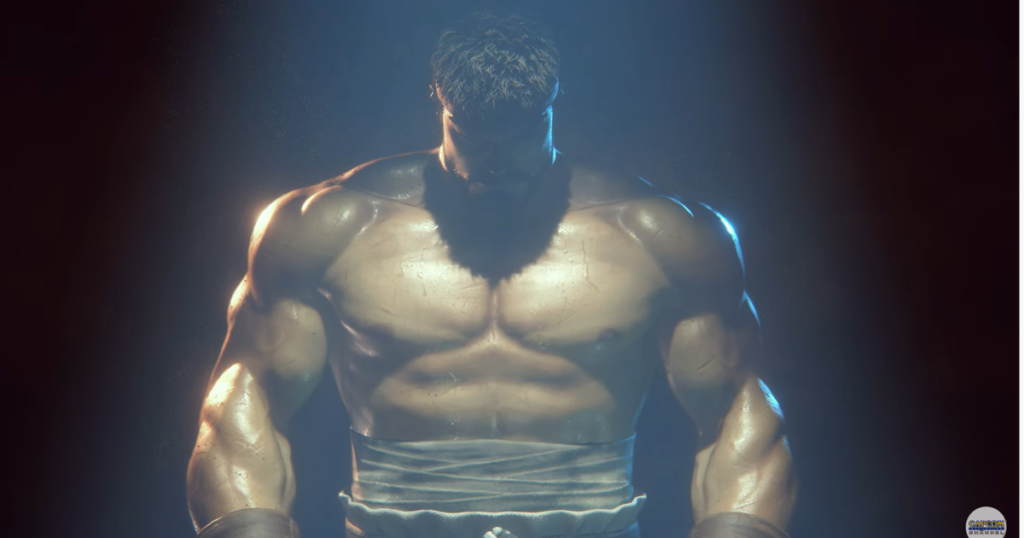