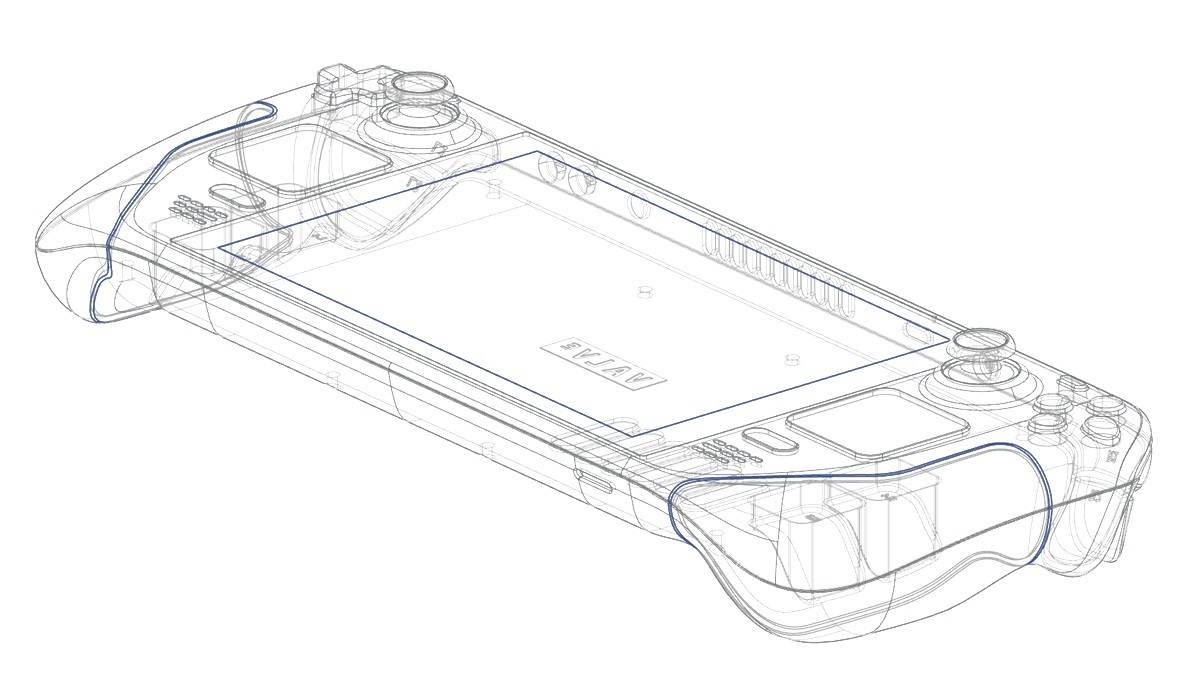 Valve has released the CAD files for the Steam Deck, the portable gaming console to the masses.With the release, the game developer and owner of the digital distribution platform is allowing the modding community to develop new ideas and customisations for the console.

To be clear, the CAD files details the external shell of the Deck, and not for the internals of the console.As it stands, the Deck is expected to not only run on SteamOS, but it can also be tinkered with to multi-boot with other Linux distro, plus Microsoft’s Windows 10 and Windows 11.

Having said all that, it does feel a bit odd that Valve would make the CAD files so readily available, especially since it is discouraging owners and enthusiasts from trying to conduct their own self-repairs on it, once the console reaches their hands.

While the Steam Deck won’t officially be coming to Malaysia, local game store Impulse Gaming recently announced via social media that it might be getting a few units, and that said units will be sold at prices higher than retail.Given that whatever units the shop does manage to obtain are clearly going to be grey imports, in a manner of speaking.

The Steam deck is set be available on 25 February.

Mon Feb 14 , 2022
LOS ANGELES – As Odell Beckham Jr.takes aim at his first championship ring , it’s jarring to think he’s no better than the third-best wide receiver playing in Super Bowl 56 – at least based on how the 2021 season unfolded.Yet the likes of Los Angeles Rams Offensive Player of […]