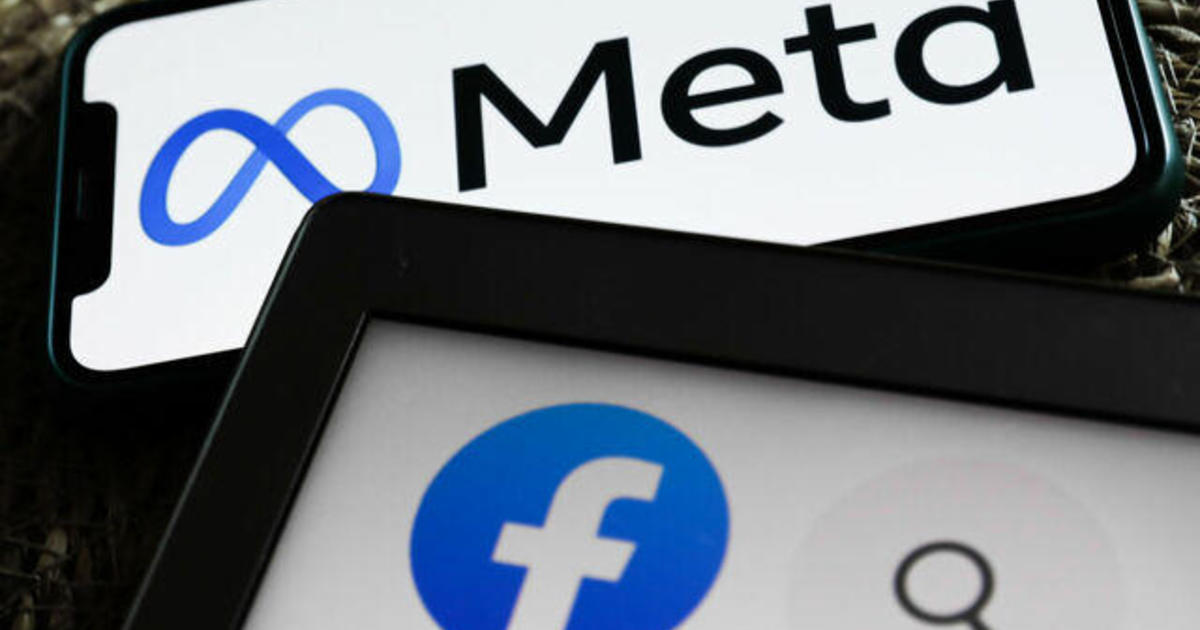 The stock market tumbled on Thursday after Facebook-parent Meta reported disappointing quarterly results and said it lost users for the first time in its history.The social media giant’s value plunged by about $237 billion — the biggest one-day loss for a publicly traded company in stock market history.

Before Thursday, the largest single-day decline in market value was recorded by Apple, which shrank by $180 billion in September 2020, according to Bloomberg News.Microsoft’s market cap shed $178 billion in March 2020, making it the biggest loss following Apple, the news company said.

Meta’s stumble Thursday pulled down other social media companies, with shares of Snap losing 23% and Twitter dropping 5.6%.Meta’s massive size — it was worth almost $900 billion before it tumbled — underscores the influence that the largest tech players now have on the stock market and on the fortunes of investors big and small.

Meta’s profits fell last quarter, which CEO Mark Zuckerberg attributed to increasing competition from rival TikTok and a shift in the way users engage with content on Facebook and Meta-owned Instagram.Analysts also noted that Facebook is investing heavily in new products to draw a younger audience, including its budding Metaverse business .

The company last year spent $10 billion on its Reality Labs unit, which is working on developing its Metaverse service , a virtual-reality platform that Zuckerberg has called “the successor of the mobile internet.”

“Although we think [Meta] is looking to retool to better serve a younger audience (18-29 age group), it will take significant time to fully execute and will come at a high price,” said Angelo Zino, senior equity analyst at CFRA Research, who cut his 12-month price target on Meta’s stock to $294 per share from $357.

Although a small decline, the dip is raising investor concerns about Meta’s growth prospects.

Zuckerberg blamed the drop in users to mounting competition from rivals such as TikTok.

“People have a lot of choices for how they want to spend their time, and apps like TikTok are growing very quickly, ” Zuckerberg said on a call with investors Wednesday.

Editor’s note: This story initially reported that Facebook had experienced the two largest one-day declines in market value in stock market history.That is incorrect.According to Bloomberg News, Apple had the second-largest single-drop in market capitalization when its value fell $180 billion in September 2020.

Trending News Millions of low-income Americans to get tax refund boost Amazon hikes annual price of Prime membership Here’s how long it will take to get your tax refund in 2022 What’s behind the push for a fourth stimulus check A cause of America’s labor shortage: Millions with long COVID Download our Free App For Breaking News & Analysis Download the Free CBS News app.

Fri Feb 4 , 2022
Netflix revolutionized prestige TV with House of Cards , its original series that showed binge watching wasn’t just for established shows.The streaming giant has since become a leader in original content.With a massive lineup of award-winning comedies, dramas, docuseries, and more, there’s an original series for absolutely everyone on Netflix.But […] 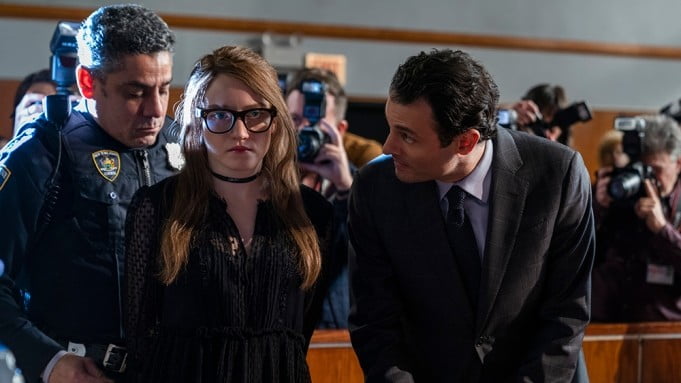