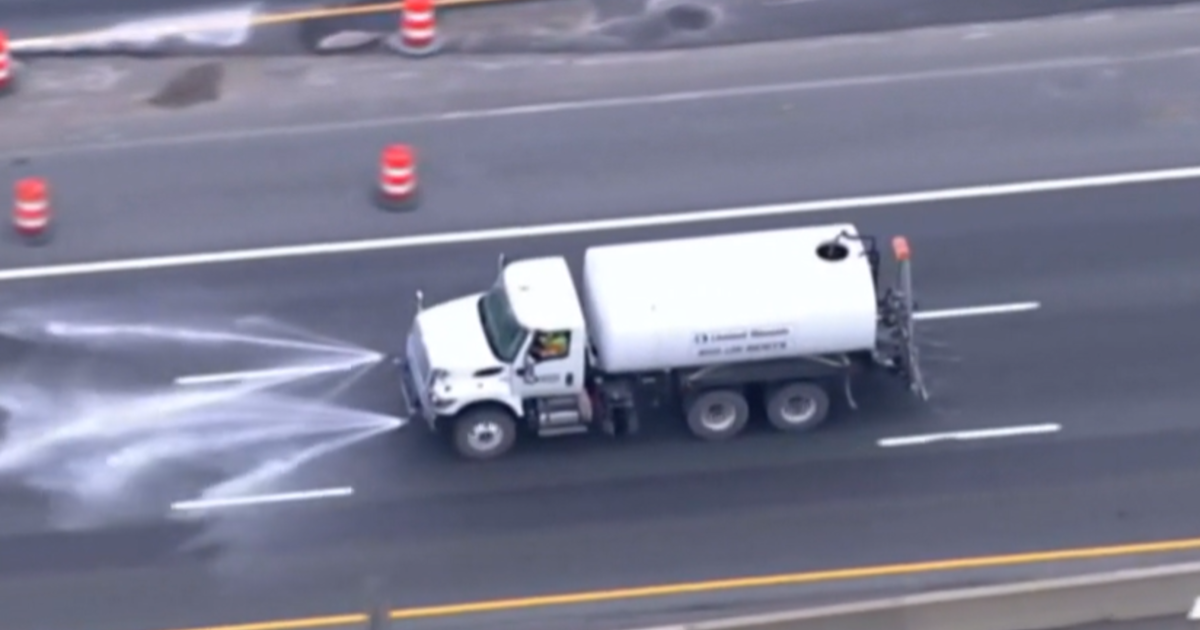 An estimated 60 million Americans are in the path of what’s being called a “Saskatchewan screamer,” named for the Canadian province where the storm originated.At least 27 states stretching from Kansas to Georgia had winter weather advisories posted on Saturday morning.

The storm dumped snow on the Plains and Midwest on Friday, and is expected to impact the Southeast and Mid-Atlantic by the start of the work-week.

Forecasts of snow and ice as far south as Georgia have put a big part of the Southeast on an emergency preparedness footing.

Atlanta hasn’t seen significant snowfall in four years, but has struggled through past storms.It could now see a mixture of ice and up to an inch of snow, according to an advisory issued Saturday by the National Weather Service.

“This is about public safety, the public interest, and making sure that the business of the city can continue as necessary,” he said.”So, getting it right is important for all all eyes always being on Atlanta.”

In Virginia, where a blizzard left thousands of motorists trapped on clogged highways earlier this month, outgoing Governor Ralph Northam declared a state of emergency and urged people to take the approaching storm seriously.

In North Carolina, some store shelves were stripped bare of essentials including bread and milk.

Elsewhere, trucks began spraying a briny mixture on hundreds of miles of interstates and other roads to prevent icing across the region.

Travis Wagler said he hadn’t seen such a run on supplies at his Abbeville, South Carolina, hardware store in at least two winters.

“We’re selling everything you might expect: sleds, but also salt, shovels and firewood,” Wagler said from Abbeville Hardware on Friday.That region faced predictions of a quarter-inch (0.6 centimeters) of ice or more on trees and power lines, which could lead to days without electricity.

Parts of Tennessee could get as much as 6 inches of snow, forecasters said, and northern Mississippi and the Tennessee Valley region of Alabama could receive light snow accumulations.

With lows predicted in the 20s across a wide area, any precipitation could freeze, making driving difficult if not hazardous.

By Friday, the fast-moving storm had already dropped heavy snow across a large swath of the Midwest, where travel conditions deteriorated and scores of schools closed or moved to online instruction.

The storm, after its expected weekend dip into the Southeast, is then expected to head into the Northeast while dropping snow, sleet and rain around the densely populated Eastern Seaboard.

Mon Jan 17 , 2022
The default color on many TVs is too blue, but a quick tweak can improve accuracy.2022 has arrived, and as you set new goals this new year, you may want to spruce up your TV as well.With a couple easy tweaks to your TV picture settings, colors can look more […] 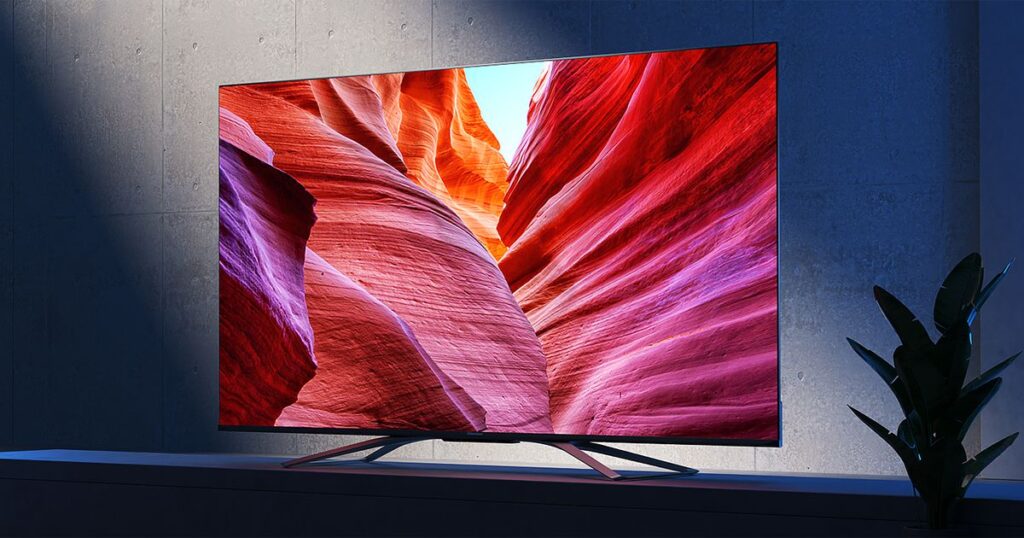