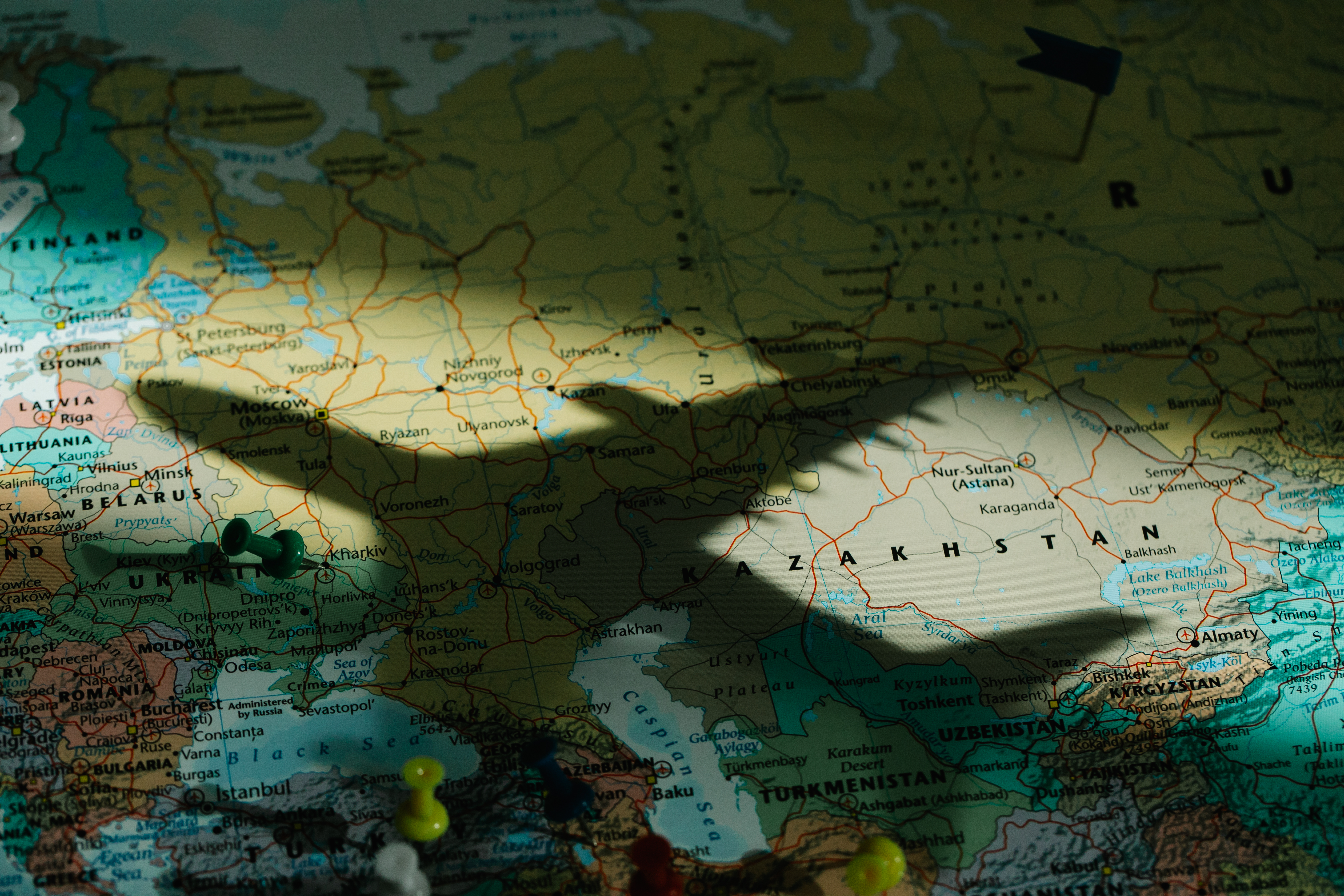 Former Theranos CEO Elizabeth Holmes is set to be sentenced on Friday, 10 months after a jury found her guilty of defrauding investors in the failed blood-testing company.

Holmes, 38, founded Theranos in 2003, and it quickly grew to become of one of the best-known startups in the world, with a peak valuation of $10 billion.But a series of exposes by the Wall Street Journal raised questions about the effectiveness of the company’s technology and business practices, triggering multiple investigations by federal and state officials.

The sentence, to be imposed by Judge Edward Davila of the Northern District of California, will be seen as a signal for how seriously wrongdoers in the high-flying world of tech startups can expect to be punished when they misrepresent a company’s capabilities.

“Especially in a very highly publicized case, you want the public to know that if you defraud investors or anyone else, you’re looking at serious jail time,” said Carrie Cohen, global co-chair of the Investigations and white-collar defense practice group at law firm Morrison Foerster.

“Given the facts that all came out at trial, I would suspect she’s looking at a significant amount of prison time, probably closer to what the government asked for,” Cohen said.

In January, Holmes was convicted of four counts of investor fraud and conspiracy .A jury acquitted her of four other counts of harming patients who used Theranos’ blood-testing device, and couldn’t agree on other charges.Investors in Theranos, a group that included media magnate Rupert Murdoch and software billionaire Larry Ellison, lost $144 million when the startup faltered.

Federal prosecutors have asked for a sentence of 15 years and payment of $800 million, painting Holmes’ crimes as “among the most substantial white collar offenses Silicon Valley or any other District has seen,” according to court filings this week.

Elizabeth Holmes, founder of Theranos, right, leaves from federal court in San Jose, California, on Thursday, Sept.1, 2022.Bloomberg Holmes’ lawyers have requested that she receive no prison time, arguing she poses no danger to society, has debt she likely can’t repay and has already suffered from the “dehumanizingly cruel” media coverage of Theranos’ downfall.They presented testimonials from 130 people, including friends, family and even Sen.

Holmes has a 1-year-old son and appeared to be pregnant at her most recent court hearing.Both are factors that could prompt the judge to be lenient in sentencing, Cohen said.

Holmes has testified that she was psychologically traumatized after being raped in college, and that she suffered sexual and emotional abuse at the hands of former Theranos Chief Operating Officer Sunny Balwani, who is 19 years her senior.While the duo were running Theranos, Holmes maintained that Balwani controlled her schedule, diet and presentation to others, and frequently belittled and castigated her.

Balwani’s lawyers have denied the claims.He was found guilty of 12 counts of fraud in July and is scheduled to be sentenced on Dec.7.

Holmes has said she plans to appeal her conviction.

If she is sentenced to prison time, one point of contention could be when she begins the sentence.The judge could delay the start of her term until after Holmes gives birth.She could also post bail to stay out of prison while she appeals her sentence, Cohen said..

How to Make a Treemap in JavaScript - DEV Community 👩‍💻👨‍💻

Sat Nov 19 , 2022
# javascript # webdev # datascience # tutorial Treemap visualizations are widely used in hierarchical data analysis.If you need to build one but have never done that before, you might think the process is somewhat complicated.Well, not necessarily.I decided to make a step-by-step tutorial explaining how to create awesome interactive […] 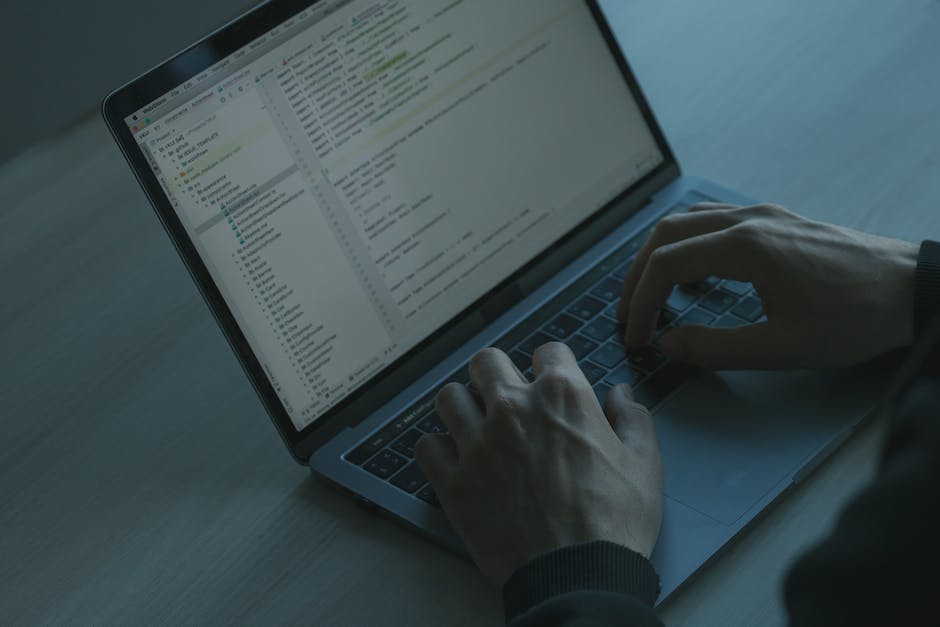