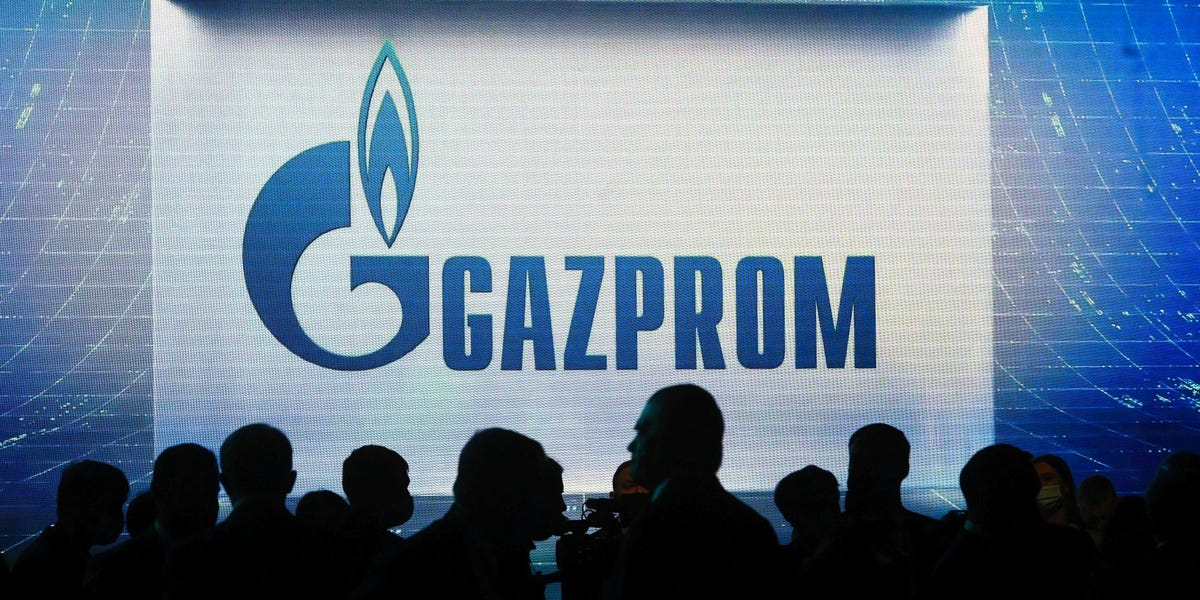 Gazprom’s UK business is under strain over the Ukraine war.The UK government is preparing to take over the natural gas company to ensure supply continuity.Gazprom’s British retail unit supplies natural gas to 20% of the UK’s companies.Sign up for our weekday newsletter, packed with original analysis, news, and trends — delivered right to your inbox.Loading Something is loading.

The UK government is preparing to temporarily nationalize Gazprom’s British retail supply unit as the Russian natural gas giant is in danger of collapsing and causing supply disruption, the Financial Times and Bloomberg reported.

The development comes about two weeks after Russian President Vladimir Putin said the country was planning to seize and nationalize the assets of foreign companies leaving the country.

The UK government’s move to put Gazprom Marketing & Trading Retail Ltd.under special administration appears designed to save the company as its customers are abandoning the Russian-controlled firm over the war in Ukraine, according to the FT.Bloomberg reported on Monday that many major natural gas traders had instructed staff not to deal with Gazprom’s trading arm.

The CEO of Gazprom, Alexei Miller, is sanctioned by the UK government.

Gazprom — which supplies natural gas to around 30,000 UK business customers (approximately 20% of the country’s companies) — has been trying to find a buyer for the business, reported The Times of London on Sunday.But, a person close to the company told the FT that it “would be difficult” to reach a deal.

If Gazprom collapses, the UK government could find another supplier to take over its client base, or nationalize the company — with taxpayers providing the funds to keep it running, according to the FT.Gazprom’s clients in the UK include McDonald’s, Siemens, and the National Health Service, according to the BBC.

Gazprom did not immediately respond to Insider’s request for comment.

An analyst told Insider that the Kremlin is likely to take issue with the nationalization of Gazprom in the UK and see it as a political move.

“It could escalate tensions between the West and Russia,” said Nirgunan Tiruchelvam, Head of Consumer Sector Equity Research at Tellimer, a London-based research house.

“The West needs to tread carefully given Russia’s supply of gas to Europe,” added Tiruchelvam, who covers the commodity sector.

There are fears the Kremlin may cut off the natural gas supply to Europe to retaliate against sweeping Western sanctions.According to the International Energy Agency, Europe imports around 40% of its gas from Russia.

Wed Mar 23 , 2022
Donald Trump on Monday suggested the US deploy nuclear submarines to put pressure on Vladimir Putin.He suggested the submarines ply a route “up and down” the Russian coast.Trump said he heard Putin “constantly using the n-word” — the “nuclear word” — during their talks.Sign up for our weekday newsletter, packed […]