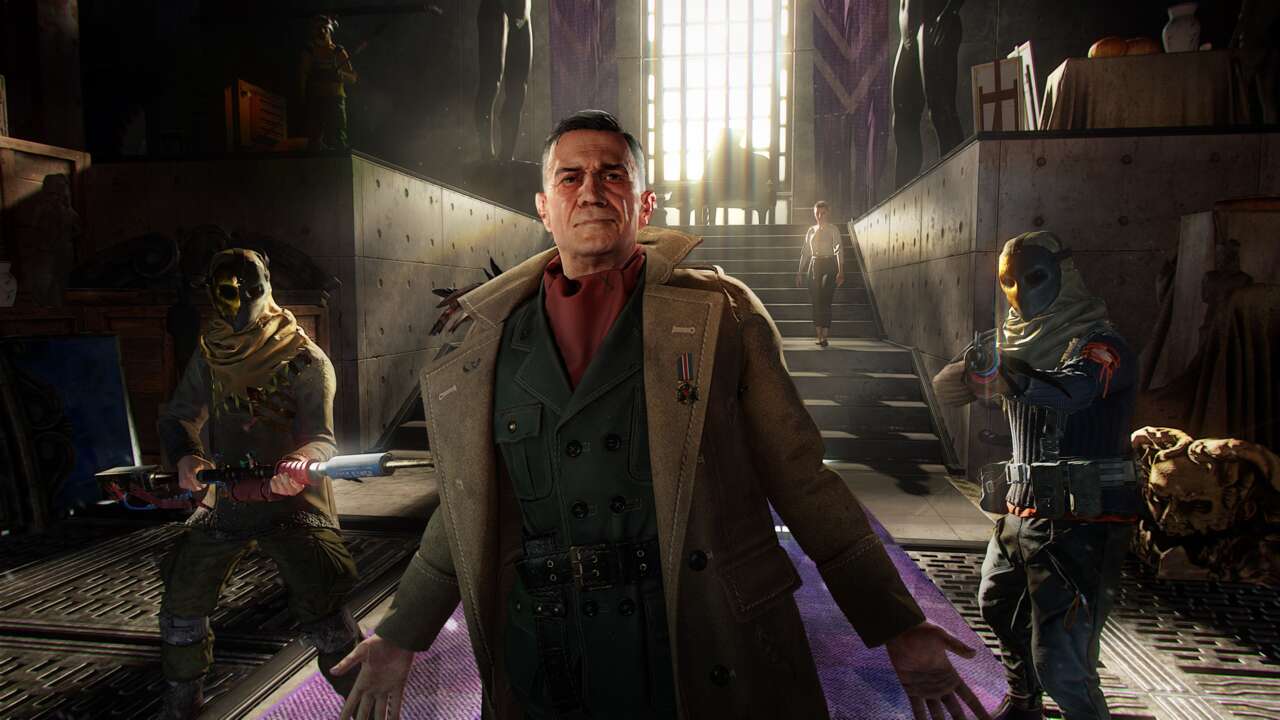 Techland’s sequel is off to a great start.

Techland’s new open-world zombie game Dying Light 2 Stay Human is out now, and it is performing very well on PC based on player numbers.On Steam, where player data is publicly available, we can see that Dying Light 2 has reached a peak concurrent player record of 169,287 on launch day.

That made it Steam’s fifth biggest game based on player numbers, only trailing the free-to-play games Apex Legends, PUBG, Dota 2, and CS: Go.For comparison, the original 2015 Dying Light had an all-time peak concurrent record of 45,876 , so the sequel is far outpacing it already ( via VGC ).

Dying Light 2 is also available on PlayStation and Xbox consoles, but player data for those platforms is not available.A Nintendo Switch version of the game is coming later this year.

GameSpot’s Dying Light 2 Stay Human review-in-progress scored the game a 6/10.For more, check out what other critics across the internet think.

– [Dying Light 2 Fast Travel: How And When You Can Start Using It]

– [Dying Light 2 Faction Upgrades: What Are They And Which Ones Are Best]

Grand Theft Auto: Rockstar finally confirms it is working on a follow up to GTA V - nine years after its release | Ents & Arts News | Sky News

Sat Feb 5 , 2022
At long last, video game developer Rockstar has given fans the news they have been waiting for – it is developing a new Grand Theft Auto. There have been countless rumours about the follow-up to the wildly-successful Grand Theft Auto 5 , which since its initial release nine years ago […] 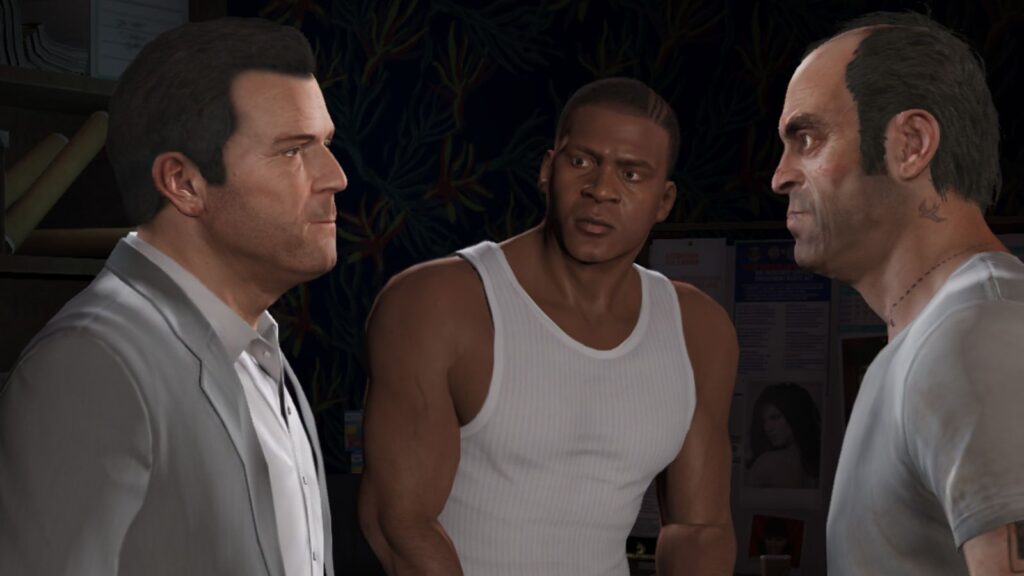