Players will have until “late March 2023” to purchase any of the hundreds of games available on those eShops.But customers will have to add funds to their shop accounts well before that full shutdown—by May 23 for credit card funding and August 29 for redeeming physical eShop cards.A shared balance with a Nintendo Account wallet (as used on the Switch) will also work on the older platforms up through the March 2023 shutdown.

While new purchases will be cut off, Nintendo writes that players will be able to redownload previous purchases on these platforms “for the foreseeable future.” Online services and software updates will still be supported as well, but free demos and “free-to-start” games will no longer be downloadable on either platform.Switch services will not be affected.

In an FAQ posted alongside the announcement, Nintendo said this decision was “part of the natural lifecycle for any product line as it becomes less used by consumers over time.” The company has also set up a “My Nintendo 3DS and Wii U Memories” subsite to let players look back fondly on their play time statistics on each system.

Advertisement But my classics! The coming shutdown is notable as the final endpoint for Nintendo’s Virtual Console , which since 2006 has let players purchase and download individual ROMs for a variety of older systems to run on new hardware.That service was shut down on the original Wii in 2019 , and Nintendo has said it won’t be coming back for the Switch.

In its FAQ, Nintendo noted that the eShop shutdowns will mean that “many classic games for past platforms will cease to be available for purchase anywhere.” One question had to do with whether Nintendo has “an obligation to preserve its classic games by continually making them available for purchase.” In response, the company pointed to the 130 retro titles available for download as part of a Nintendo Switch Online membership .The company added that it thinks this subscription system is “an effective way to make classic content easily available to a broad range of players” and that “we currently have no plans to offer classic content in other ways.” This section of the FAQ was removed Tuesday night ( archived here ).A Nintendo representative was not immediately available to comment on the removal.

But after widespread backlash to the idea, Sony reversed course by April and decided to keep the PS3 and Vita stores open “for the foreseeable future.” Sony Interactive Entertainment President and CEO Jim Ryan wrote at the time that “it’s clear that we made the wrong decision here” to shut down those services.”We see now that many of you are incredibly passionate about being able to continue purchasing classic games on PS3 and PS Vita…so I’m glad we were able to find a solution to continue operations.”.

Fri Feb 18 , 2022
Nintendo’s decision to close its Wii U and 3DS stores has been met with widespread criticism , not for the closures themselves—this always happens to old hardware—but for the way it has once again reminded the world of how terribly Nintendo handles access to its back catalogue, easily the most […] 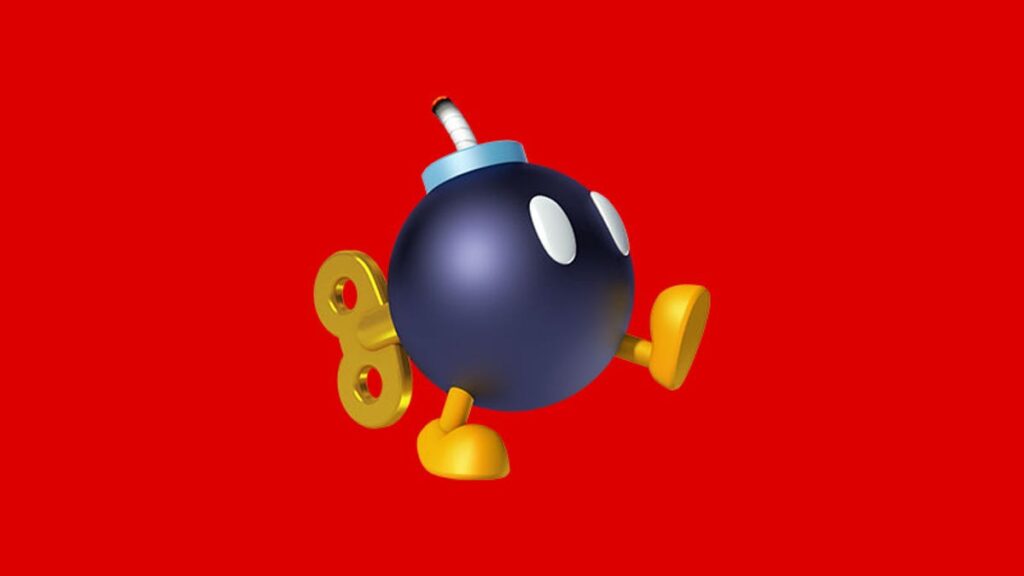