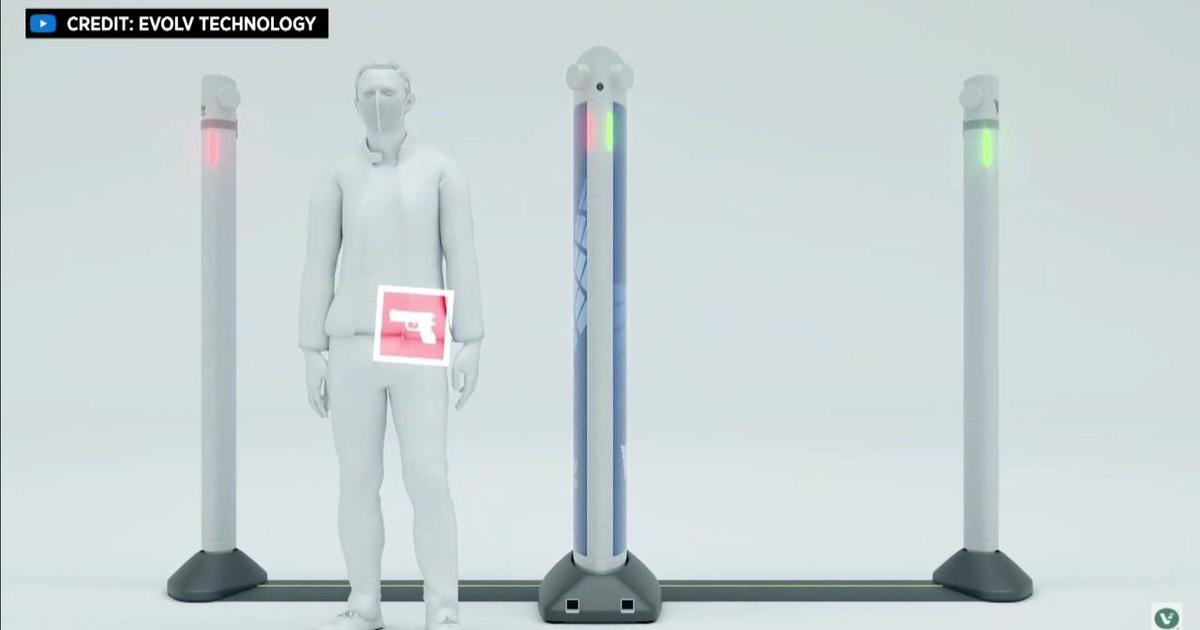 NEW YORK — The NYPD may have caught the man it believes is responsible for Tuesday’s mass shooting on the N train in Brooklyn , but many frightened New Yorkers are still saying “What about the next time?”

It’s a good question and as CBS2’s Marcia Kramer reported, Mayor Eric Adams is already on the case.

There may have been a major increase in cops on the subway on Wednesday, but for many commuters the bigger question is how do you prevent another guy with a gun, a hatchet, smoke bombs, or something even worse, from getting into the system.

“After this incident, next week they’ll go back to the same routine.I’m very nervous,” rider Christopher Broughton said.

To which Mayor Adams said I hear you and I got you covered.Ever since he took office, he’s had his security experts exploring new technologies to protect New Yorkers.

“We’re going to explore new technology to make New Yorkers safe, and we believe we have a technology that we can use in a subway system that many passengers are not even going to be aware that they’re walking past.A device that can could detect weapons and we’re excited about the possibilities,” Adams said.

Already the city has launched a pilot program of a new device at Jacobi Hospital.The pictures, obtained by CBS2, show a new-age metal detector that was installed after a man with a gun got into the Emergency Room and started shooting back in January .

Sources told Kramer if someone has a gun or a weapon it will show up on an iPad held by a security agent, who may or may not be visible.

And the mayor said he’s not going to be deterred by naysayers who are against metal detectors.

“I’m not going to leave any legal technology off the table when it comes down to keeping New Yorkers safe,” Adams said.

MTA Chair Janno Lieber said he supports the mayor’s march toward new technology, but added the city has to be careful because many people bring packages and backpacks on the subway that are just part of everyday living, like kids with school books.

“So what we’re not going to do is create an environment where people can’t go about their business, create something that’s impractical.This is our public square.This is the sacred public space in New York.We couldn’t have the density and the access to jobs and education and culture that we have, at this scale, without the subway,” Lieber said.

The mayor was also asked if he would consider installing more cameras around the city, like they do in London.

He said that when it comes to public safety, he will explore all possibilities.

Meanwhile, there are still lingering questions about why the cameras at the three stations on the N line were on the fritz and not transmitting video.Lieber said there was apparently a server problem, which technicians had been working on the day before.

Thu Apr 14 , 2022
New York City may be rolling out new technology and periodic bag checks to prevent future terrorist attacks, according to the mayor.New York City Mayor Eric Adams spoke with MSNBC’s “Morning Joe” on Wednesday about the previous day’s terror attack on the city’s subway system.The mayor touched on the possibility […]