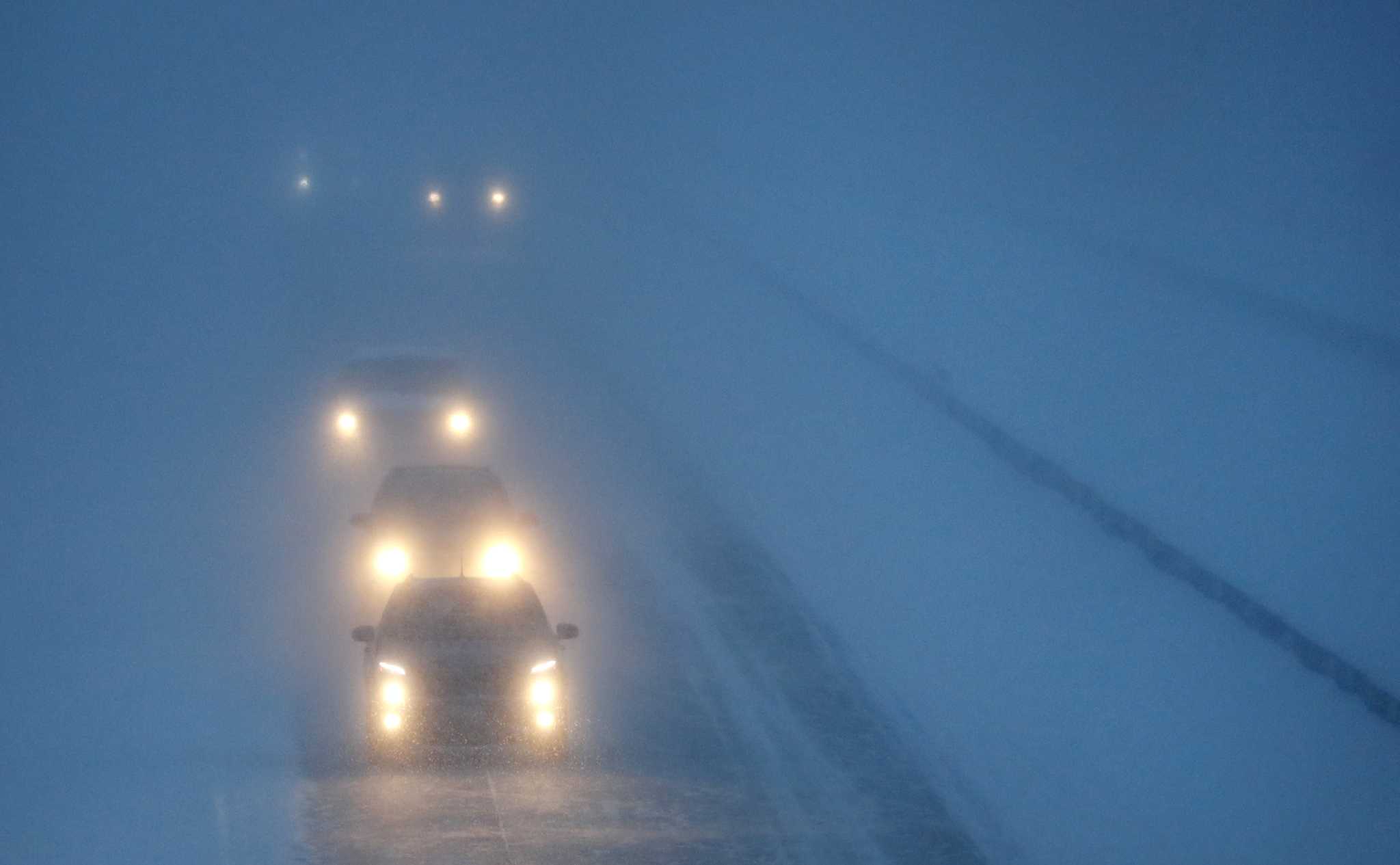 DETROIT (AP) — Anyone who has ever been temporarily blinded by high-beam headlights from an oncoming car will be happy to hear this.U.S.highway safety regulators are about to allow new high-tech headlights that can automatically tailor beams so they focus on dark areas of the road and don’t create glare for oncoming drivers.The National Highway Traffic Safety Administration says it issued a final rule allowing what’s called “adaptive driving beam headlights” on new vehicles.It will go into effect when published in the Federal Register in the next few days.The headlights, commonly used in Europe, have LED lamps that can focus beams on darkness such as the driver’s lane and areas along the roadside.They also lower the intensity of the light beams if there’s oncoming traffic.

Camera sensors and computers help determine where the light should go.“This final rule will improve safety for pedestrians and bicyclists by making them more visible at night, and will help prevent crashes by better illuminating animals and objects in and along the road,” the agency said in a news release on Tuesday.The new rule, which was supported by the auto industry, comes as the safety agency grapples with a dramatic rise in traffic deaths nationwide.The number of U.S.traffic deaths surged in the first nine months of 2021 to 31,720, the government reported Tuesday, keeping up a record pace of increased dangerous driving during the coronavirus pandemic.The estimated figure of people dying in motor vehicle crashes from January to September 2021 was 12% higher than the same period in 2020.That represents the highest percentage increase over a nine-month period since the Transportation Department began recording fatal crash data in 1975.

The tally of 31,720 deaths was the highest nine-month figure since 2006.Sam Abuelsamid, principal mobility analyst for Guidehouse Research, said the new lights will show up in higher-cost luxury vehicles at first, but will spread to more mainstram vehicles as the price of the technology falls.Currently Audi charges $3,000 for the top version of the lights in the U.S.on its e-tron Sportback electric vehicle.The adaptive beam lights are offered on most Audi models in the U.S., but until now, could not be used.An Audi spokesman says the company is evaluating whether the lights meet NHTSA standards and whether they can be activated in the future.The technology uses an array of light emitting diodes that can change where light beams are sent, rather than the current technology of high beams hitting everywhere.

“You have the ability to basically create a light pattern on the fly that is optimized for real-time conditions,” Abuelsamid said.“You can cast the light where it’s most useful.” The new lights also will help partially automated driver assist systems keep cars in their lanes and avoid objects in front of the vehicles at night, Abuelsamid said.The new lighting regulation also comes more than 1 1/2 years ahead of a requirement in the bipartisan infrastructure law passed by Congress last year, NHTSA said.In the past the agency has moved slowly on safety measures mandated by Congress.

An Associated Press review last year of NHTSA’s rule-making activities under the last three presidents found at least 13 auto safety rules that are years overdue based on deadlines set in laws passed by Congress.The agency has been without a Senate-confirmed administrator since early 2017.President Joe Biden has nominated former California air quality regulator Steven Cliff for the post.Cliff is awaiting confirmation by the full Senate.____ Hope Yen contributed to this report from Washington..

Wed Feb 16 , 2022
DETROIT (AP) — Anyone who has ever been temporarily blinded by high-beam headlights from an oncoming car will be happy to hear this. U.S.highway safety regulators are about to allow new high-tech headlights that can automatically tailor beams so they focus on dark areas of the road and don’t create […] 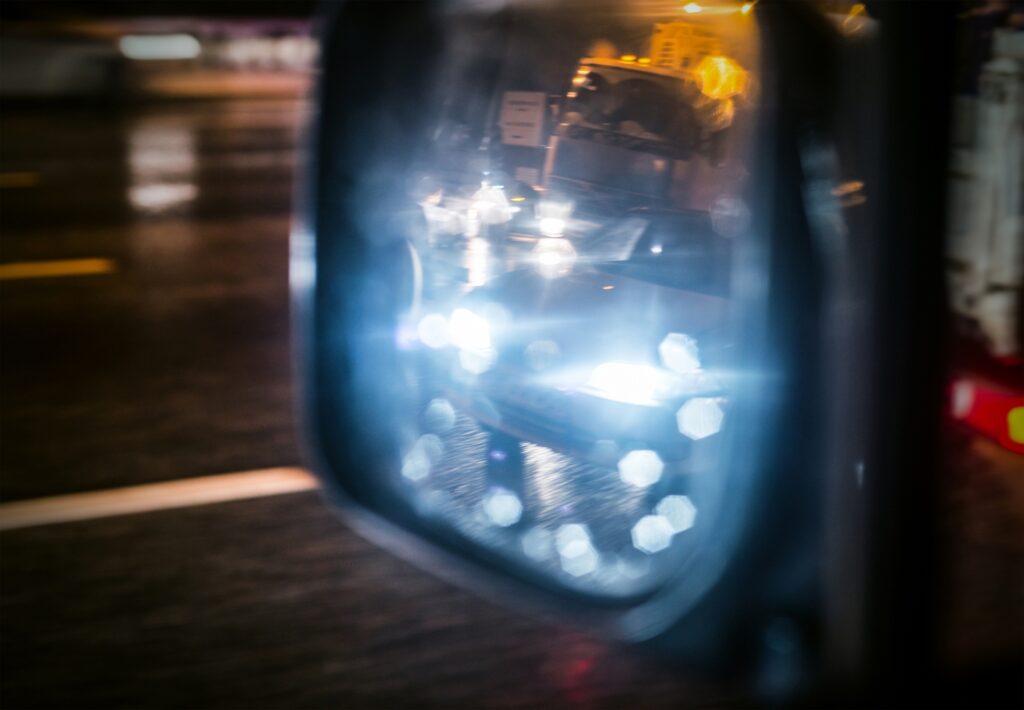