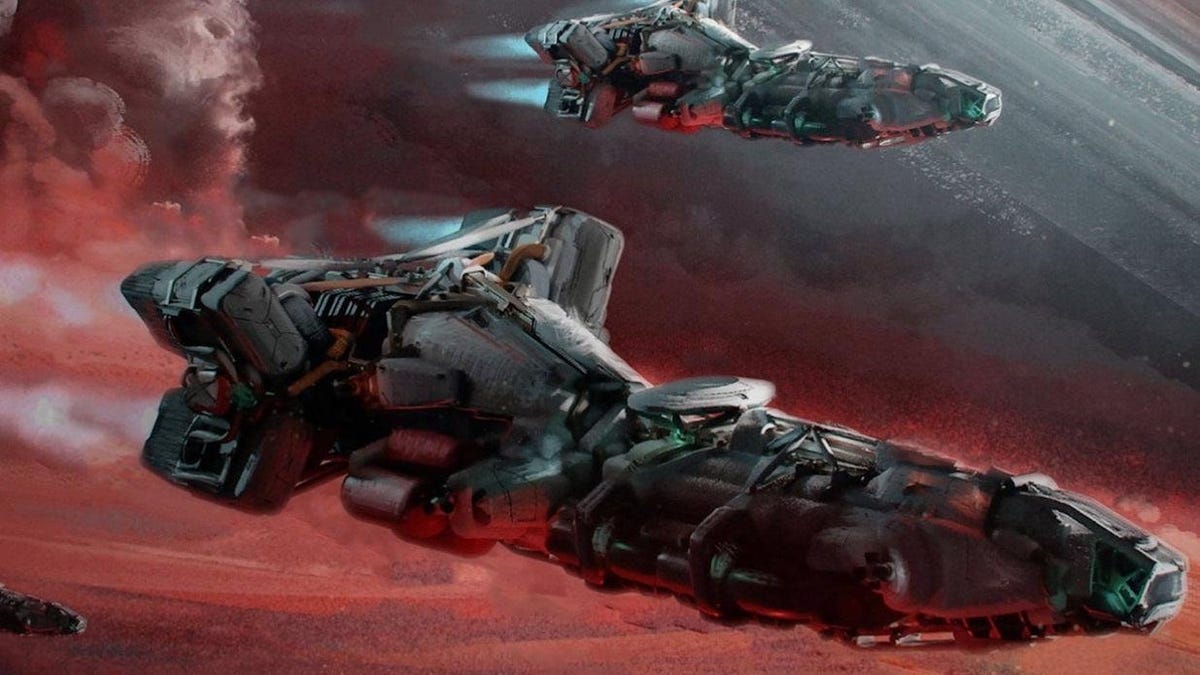 Bethesda has unleashed another mini-salvo of teases for its upcoming open-world space RPG, Starfield .Director Todd Howard and others spoke a bit about how factions, companions, and other mechanics will work in a new roundtable video, and also showed eight whole seconds of what looks like actual Starfield gameplay, maybe.Advertisement Unless it gets delayed, Xbox console exclusive Starfield will be out November 11.That said, we still haven’t really seen Bethesda’s next game outside of last year’s cinematic trailer and a bevy of concept art.Today, the dam finally broke and we got what looks like an in-game view of a very friendly robot named VASCO who will help players on their journey:

Throughout the rest of the roundtable, Howard, design director Emil Pagliarulo, lead quest designer Will Shen, and lead artist Istvan Pely, broke down a bit more about what players can expect from Starfield ’s intra-galactic world:

Oblivion ’s mini-game for persuading NPCs is coming back in some form Four factions you can deal with: United Colonies, Freestar Collective, Ryujin Industries, and Crimson Fleet Siding with the United Colonies space cops won’t stop you from also helping the Crimson Fleet pirates Deeper character trait and background customization More realistic looking NPCs We’ll see how all of that pans out in practice.For those who don’t remember, Oblivion ’s persuasion mechanic revolved around a wheel of different choices like joking or coercion with some appealing to NPCs more than others based on their existing disposition.

It was neat at the time, which was 15 years ago, but also easy to break and felt pretty manipulative.

The current bar for branching dialogue, in my opinion at least, is Disco Elysium which offers a much more free-flowing and non-zero sum approach to conversation.

G/O Media may get a commission Save $7 Nintendo Game & Watch: The Legend of Zelda Save Hyrule and Check the Time

Buy for $50 at GameStop I’m also skeptical of how the morality around some of these factions will play out.

It feels like a lot of games ( Fallout 76 included ) haven’t meaningfully progressed past what Fallout: New Vegas accomplished back in 2010.In the roundtable, Pagliarulo plays up the fact that a “good person” can still play with the “bad guys” by narcing on the pirate faction to the United Colonies.

That part of the conversation has already raised a few eyebrows , mine included.Hopefully the moral fabric of Starfield ’s in-game universe is less reductive.

RiffTrax: The Game Launches On PC And Consoles In May 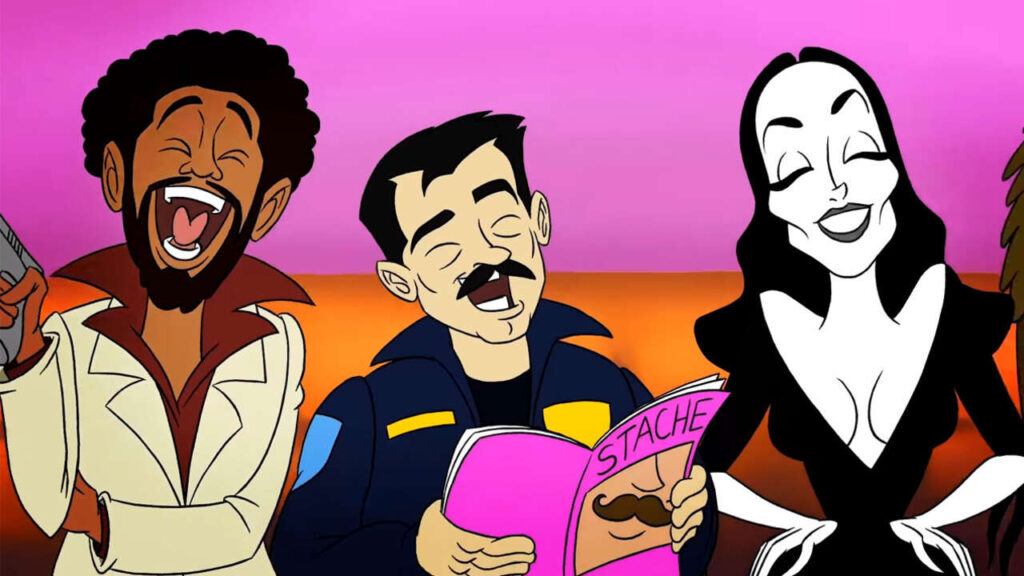