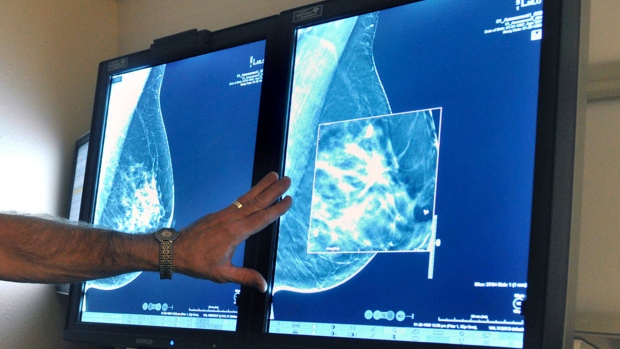 A new study shows that after 10 years of annual cancer screening using 3D mammography, nearly half of the patients tested experienced a false-positive mammogram.

Published on Friday in JAMA Network Open , the observational study suggests that while more information can be collected using 3D mammography, its use only slightly decreases the chance of a false-positive result when compared to standard 2D mammography.

A false-positive result occurs when a mammogram is given a positive assessment because of some sort of abnormality that needs more diagnostic work-up, including further imaging and testing, but ultimately there is no diagnosis of breast cancer.

False positives are relatively common using 2D mammography.About 12 per cent of 2D-screening mammograms are recalled for more work-up, but only 4.4 per cent of those recalls – or 0.5 per cent of the mammograms overall – result in a cancer diagnosis.

“Despite the important benefit of screening mammography in reducing breast cancer mortality, it can lead to extra imaging and biopsy procedures, financial and opportunity costs, and patient anxiety,” Diana Miglioretti, a professor of biostatistics at UC Davis and an author of the study, said in a press release on Friday.

Because of this, researchers wanted to determine if there is a difference between 3D or 2D screening when it comes to the probability of false-positive results.

Researchers analyzed data from nearly three million screening mammograms performed on more than 900,000 patients between 2005 and 2018 at 126 radiology facilities.The results suggest that more than half of the patients in the study received at least one false-positive recall over 10 years of annual or biennial (every other year) screening.

But researchers said that false positives for both 3D and 2D screenings were notably higher with annual testing than they were with biennial testing, or testing every other year.For biennial screenings, the cumulative probability of a false-positive recall was 35.7 per cent for tomosynthesis and 38.1 per cent for digital mammography.

“We were surprised that the newer 3D technology in breast cancer screening does not substantially reduce the risk of having a false-positive result after 10 years of screening,” Thao-Quyen Ho, a radiologist at the University Medical Center in Ho Chi Minh, Vietnam, and an author of the study, said in the press release.”However, chances of false positives are much lower with repeated biennial vs.annual screening.”

Ultimately, the study’s authors said that with the probability of a false positive still high after either type of screening, patients going for a mammogram should try to manage their expectations and nerves.

“To detect breast cancer early, we need to be careful and investigate any potentially abnormal findings,” Ho said, but added that patients “should not be worried if recalled for additional imaging or biopsy.

The vast majority of these results are found to be benign.”.

Sun Mar 27 , 2022
The future of paying for stuff is in for a shakeup – here’s what it might look like The way we pay each other and for our shopping is in for a shakeup to rival the introduction of the eftpos system in 1989, technology experts say. The change is the […] 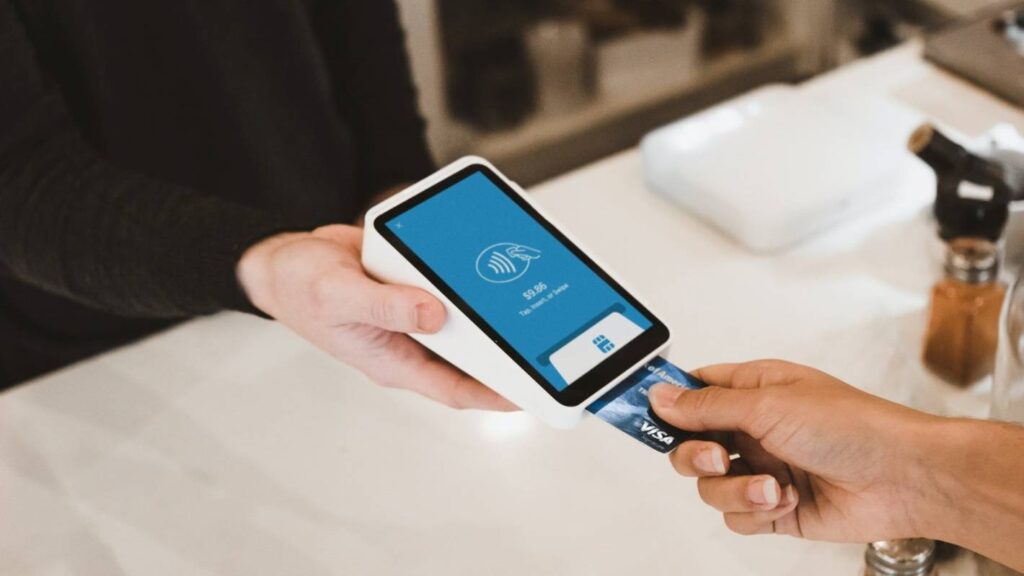